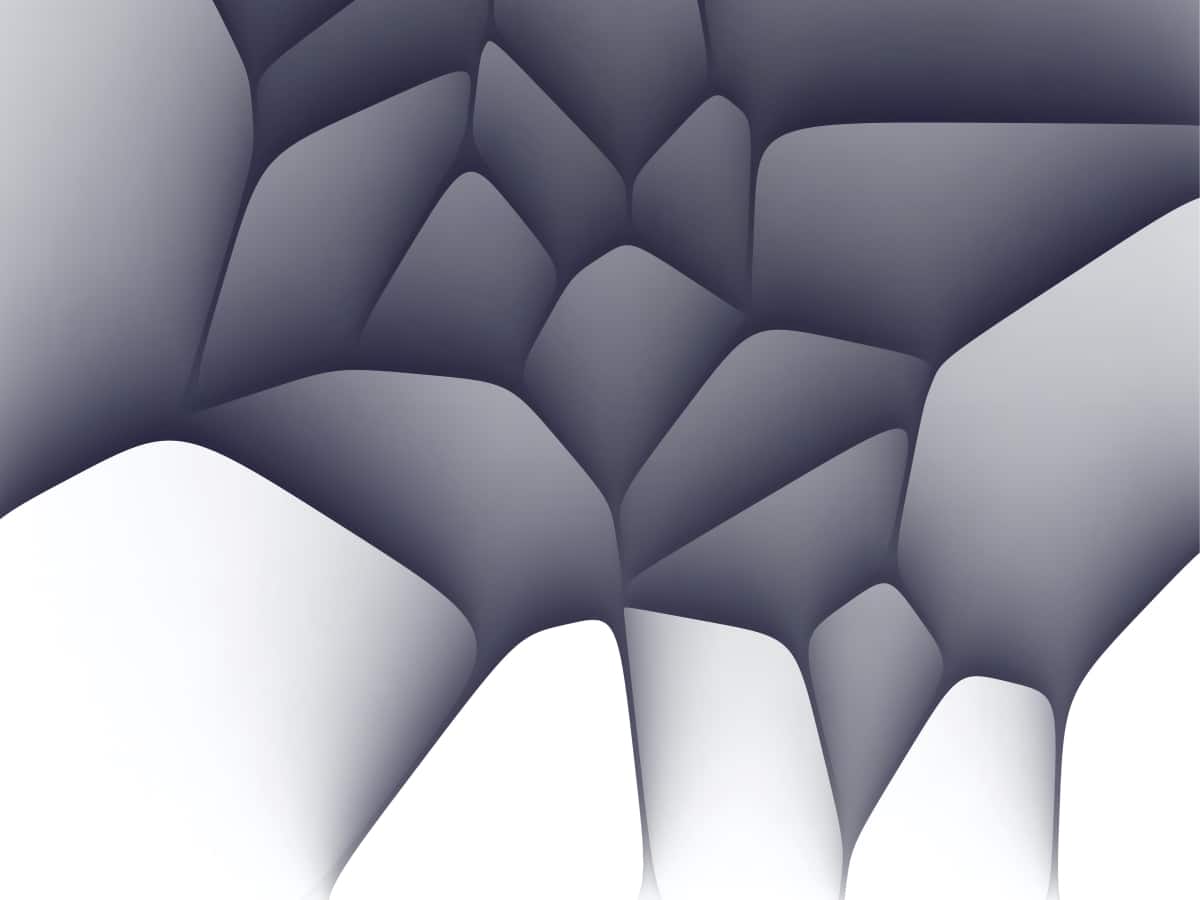 Vitalik Buterin recently praised Polygon [MATIC] in reply to a tweet about its newly launched zk-EVM, calling it “truly amazing.”

Well, Polygon’s ZK-EVM is a layer 2 construction on top of Ethereum that focuses on improving its scalability through mass transfer processing rolled into a single transaction.

But more generally, I think we need to stop respecting big-money hotshots and start respecting builders. The ZK-EVM space has been *truly* amazing this year.@Scroll_ZKP @0xPolygon @StarkWareLtd @PrivacyScaling @ConsenSys @the_matter_labs … I'm sure I missed a bunch!

Apart from this, Polygon also witnessed a growth in its DeFi space, as its total value locked (TVL) surpassed Avalanche’s. With this development, Polygon rose to fourth place in terms of TVL.

Interestingly, several other positive things also took place in the Polygon ecosystem that looked pretty promising. For instance, the announcement of the official launch of Perp88, which is a decentralized spot and perpetual exchange, on the Polygon network on 15 November.

After months of preparation, we're thrilled to announce the launch of Perp88, the premier decentralized spot and perpetual exchange on Polygon with the best economics for users! 🐉

In this current bearish market, MATIC’s performance is also quite better than the other cryptos on the top 10 list, as it did not register any massive downticks.

At press time, MATIC was trading at $0.9341 with a market capitalization of over $8.1 billion. A look at MATIC’s metrics shed some light on the situation.

The situation was tight

After registering a massive decline, MATIC’s MVRV Ratio went up slightly, which looked quite optimistic for the token. Moreover, CryptoQuant’s data revealed that MATIC’s exchange reserves were declining, which is a bullish signal as it indicated less selling pressure.

However, MATIC’s network growth went down considerably over the last week. The coin’s network activity was also affected, as its daily active addresses declined too.

A dark tunnel ahead?

MATIC’s daily chart revealed the possibility of a price plummet in the coming days, as a few market indicators were not favoring investors’ interest.

According to the Exponential Moving Average (EMA) Ribbon, the bulls still had the upper hand in the market, but things could change soon as the gap between the 20-day EMA and 55-day EMA was shrinking.

The MACD’s reading also supplemented that of the EMA Ribbon’s as it displayed a bearish crossover. Interestingly, the Money Flow Index (MFI) and Chaikin Money Flow (CMF) were both also resting near the neutral position.

MakerDAO’s new update may reduce risk for its users, here’s how

Can USDT retain its Stablecoin crown? These recent developments suggest….