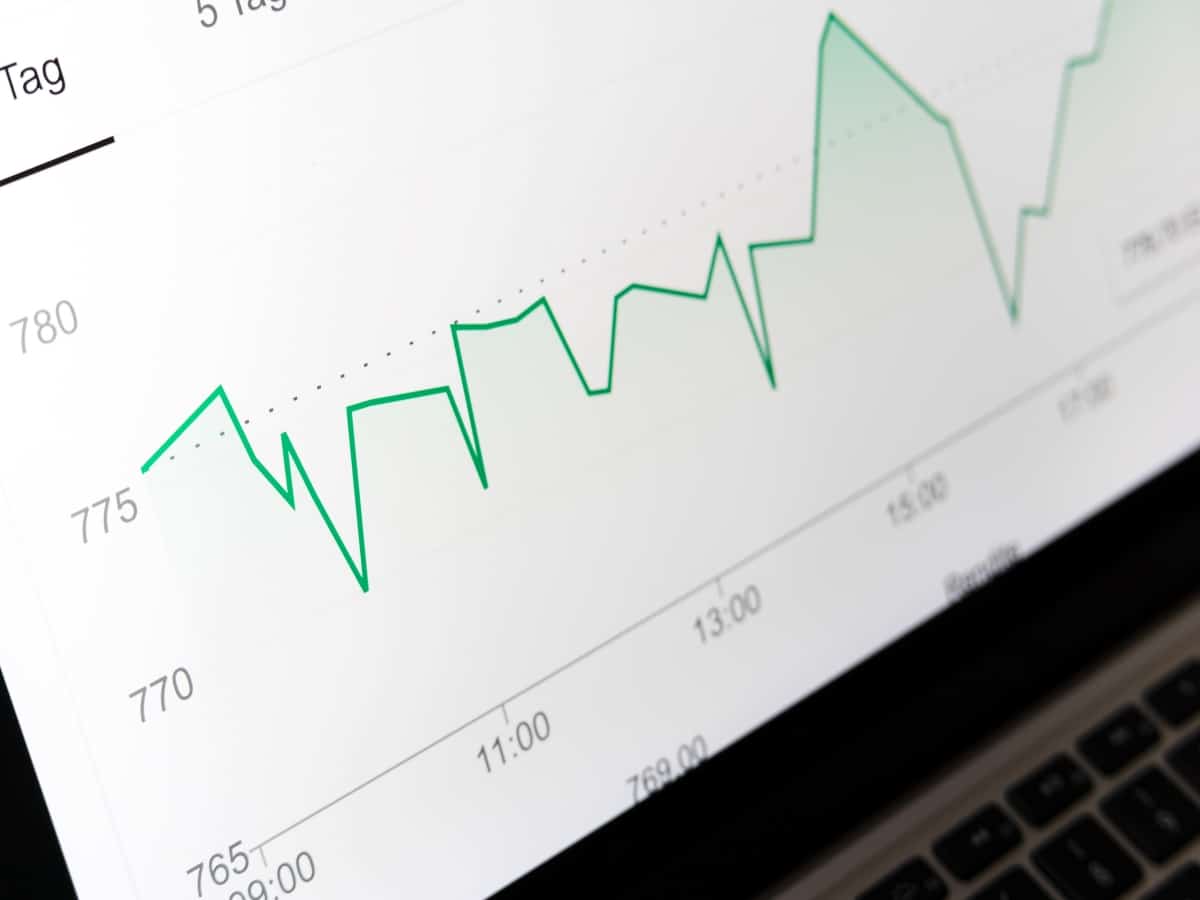 CoinGecko’s data revealed that MATIC was also quite popular, at press time as it was on the list of trending cryptos on 6 November.

A few developments on MATIC’s NFT further increased the network’s capabilities, such as the launch of Versify on the Polygon network, which is a web3 customer loyalty platform for Web2 companies. This new integration will help those who are looking to create digital collectible loyalty programs.

Do you think creating NFT loyalty programs is too complex? Think again.@versifylabs, a #web3 customer loyalty platform for web2 companies, is LIVE #onPolygon!

Now, it is insanely easy for even the least tech savvy to create digital collectible loyalty programs like a pro 😎 pic.twitter.com/qfQtERjahz

In fact, Polygon’s NFT space registered an increase in its total trade count and trade volume in USD over the last week in response to these developments.

However, things might soon take a U-turn as, according to CryptoQuant’s data, the bears were gearing up and were ready to overtake the bulls.

What investors should consider about MATIC

MATIC’s Relative Strength Index (RSI) was in an overbought position, which is a massive bearish signal suggesting a trend reversal which can be expected soon. Moreover, its network growth registered a decline on 6 November, which was a negative signal.

Nonetheless, the other metrics looked fine for MATIC. For instance, the MVRV ratio was up, which hinted at the possibility of a continued price surge in the coming days. Furthermore, MATIC’s exchange reserves were falling, indicating lower selling pressure.

The number of transactions and transaction volume also looked quite promising, as both were up in the last 24 hours. Not only this, but MATIC was also quite popular among the whales, as MATIC was among the list of cryptos that the top 2000 Ethereum whales were holding, at press time.

MATIC’s daily chart indicated that things were still in investors’ favor, and a further price surge can’t be ruled out. The MACD’s reading revealed a massive bullish advantage in the market. The On Balance Volume (OBV) also registered an uptick, which was a positive signal.

Interestingly, the Bollinger Band’s data showed that MATIC’s price was in a high volatility zone, further increasing the chances of a continued northbound movement in the days to come. However, MATIC’s Chaikin Money Flow (CMF) went down and was resting near the neutral mark, which might be concerning.

Here’s what might temper MATIC buyers’ expectations this week