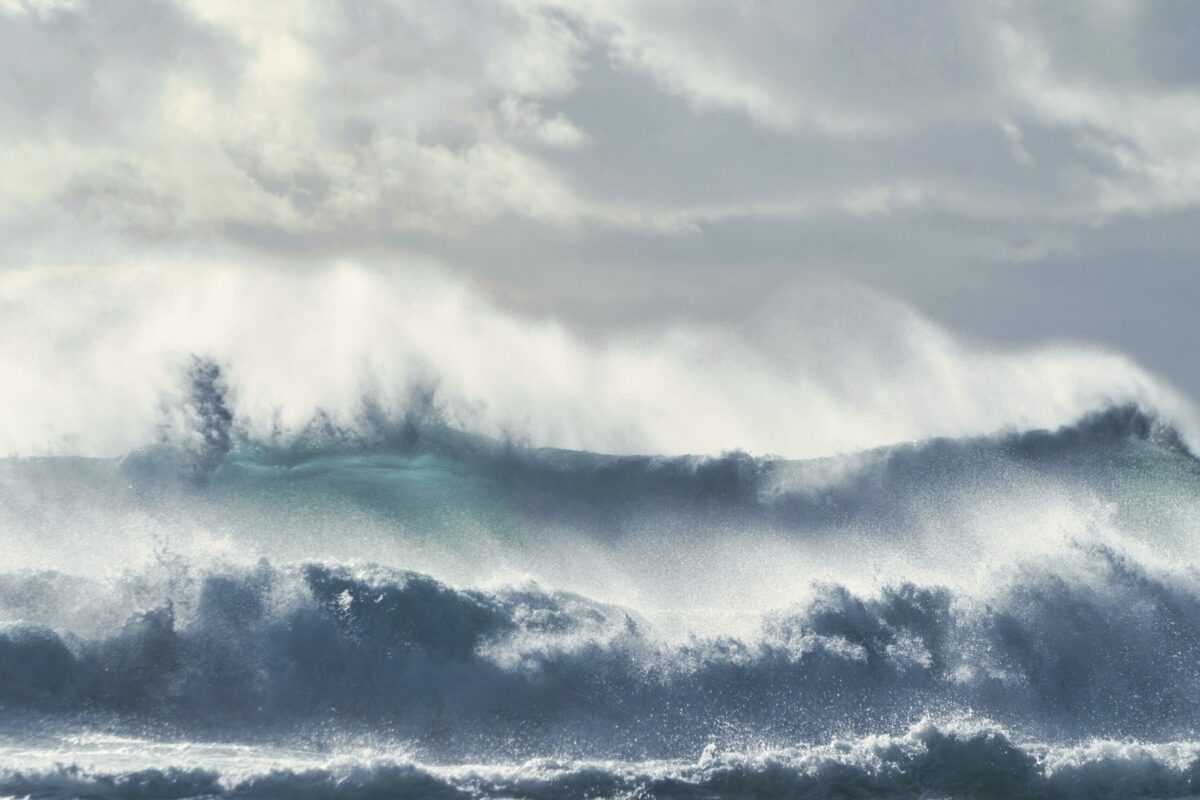 WAVES has turned out to be one of the few cryptocurrencies whose price action has avoided more downside as the rest of the market crashed. A surprising turn of events considering that it tanked hard in April after delivering an impressive run in Q1.

A refreshing performance not only considering the massive sell-off that has taken place during the same period but also considering its bearish monthly performance. Most of the top cryptocurrencies are trading significantly lower than their closing prices in April.

WAVES attained a new all-time high at $63.88 on 31 March after a strong rally in Q1 2022. It tanked by 81% to its recent low at $11.82. This means the bears undid most of the gains but it is currently trading at a slight premium compared to its pre-rally levels. 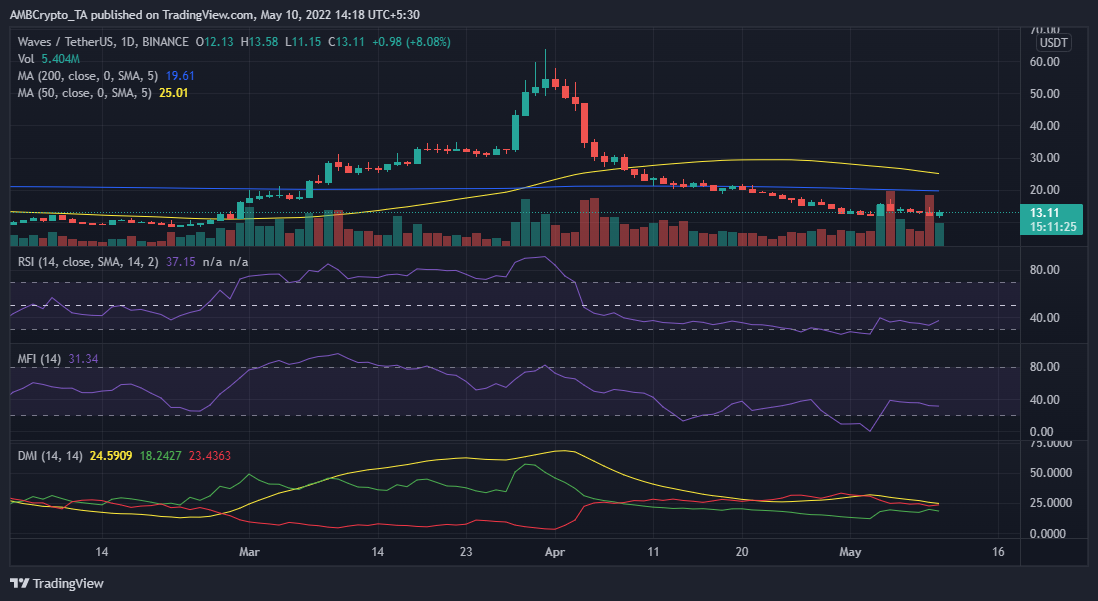 The massive sell-off in April pushed WAVES into the oversold zone within the first week of May. Its bullish price action this week is due to slight recovery from the oversold conditions as indicated by the RSI.

WAVES’ price action in the last few days aligns with the DMI’s declining momentum. However, it is yet to register a bullish directional momentum shift. The price has been relatively sideways in the last few days and this means a breakout could go either way. It will likely depend on where the overall crypto market is headed, considering that cryptocurrencies are heavily correlated.

A look at what smart money is doing may provide some essential insights. For example, the total supply held by whales metric registered a slight uptick in the last 24 hours, suggesting that some whales are accumulating WAVES.

This is not surprising considering that the cryptocurrency is heavily oversold from its latest local peak. It also registered a volume uptick that reflects the accumulation and price gain in the last 24 hours.

The on-chain metrics observations may point towards potential bullishness ahead. However, cryptocurrency prices are subject to constantly changing variables which may change in favor of the bears.

NEAR, ‘far wherever you are,’ whales, pigs, wolves get ready to take…