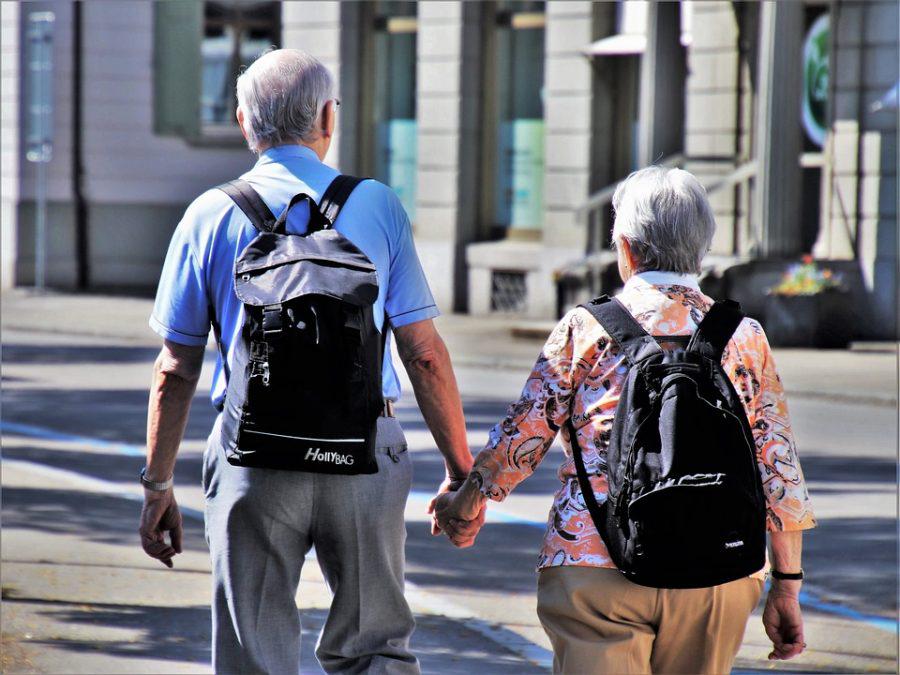 For many of us, retirement can seem like a far-off thing, a bridge to cross when we come to it. Everyday worries about bills, rent, and debts dominate our financial thoughts, and there just isn’t much space left to think about pensions. But pensions are important.

Populations are getting older, and most of us can now hope to live many more years after we retire. We want enough money to enjoy our final couple of decades in relative prosperity, and for that, we need a healthy pension.

Unfortunately, the current state of the global pensions infrastructure doesn’t exactly make for pleasant reading. Around the world, countries are struggling to provide for their aging citizens. The USA is in the worst position, They currently have a pension deficit of $28 trillion, and it’s growing by about $3 trillion every year.

To get an idea of just how big that number is — only four countries in the world have a GDP over $3 trillion. And $3 trillion is five times more than America’s annual military budget.

It’s not just a big problem in the U.S. Pensions infrastructures are under immense strain all over the world, and individual members of the public simply aren’t prepared to handle things on their own.

Nobody wants to be forced to work into their old age or struggle for money in their final years. And yet state measures seem to be woefully insufficient for a population that keeps getting older.

Around the world, populations tend to be getting older. People born in 2007 can hope for a lifespan of over a century if they take care of themselves, and this number is increasing all the time. While longer lives are generally considered the thing, it comes with its downsides.

An older population means more people in retirement — it’s thought that China and India together will be home to 600 million retirees by 2050. And with such a huge chunk of a country’s population in retirement, the question of how to fund their pensions becomes more and more pressing.

The problem isn’t helped by a general lack of education and understanding around pensions. Most people aren’t financially literate or comfortable enough to contribute to their own pension funds, relying on employers or the state to take care of things.

But corporate pensions are often unreliable, and stories of foul play and irresponsibility with employees’ funds are sadly all too common. And as the data above shows, state-funded pensions are looking increasingly shaky.

We need to move to a system where people have more control, where their pensions are safe from corruption and unreliable third parties, and where it’ll be possible to make the contributions necessary for a healthy and resilient pension.

The perfect system for that could be blockchain technology.

How could blockchain save our pensions?

One of the blockchain’s biggest strengths is its ability to build decentralized systems with no central point. That means they don’t need any third-party involvement and can avoid relying on middlemen who might be irresponsible or even harmful. That’s a big advantage in the world of pensions, which right now is heavily dependent on middlemen.

One company hoping to oversee a shift in the way we do pensions is Akropolis. They want to use blockchain technology to give more power to individuals when managing pensions, providing them with the tools and resources to manage pensions effectively without relying on third parties.

They also want to bring transparency and honesty to pensions — since blockchain is immutable and transparent by nature it’s a great tool for this. Overall, they want to make pensions safer and easier to manage effectively.

Blockchain represents a new way of doing things, one which moves away from an archaic and outdated reliance on centralized institutions and all-powerful third parties. When it comes to pensions, this could pave the way for a much brighter future.