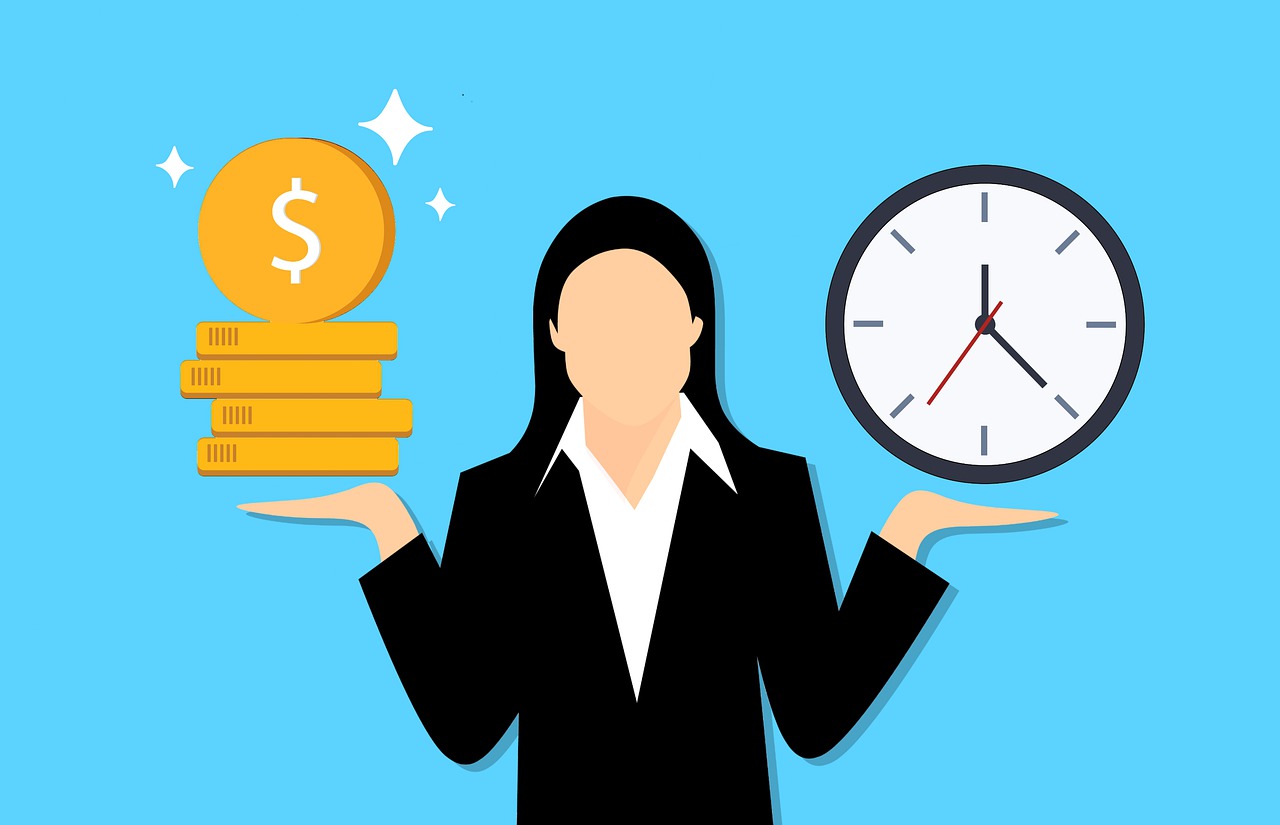 XRP investors clearly don’t know what to do with their investment, and understandably so. With the SEC lawsuit hanging over their necks, XRP has seen much better days in the past. Its near 50% correction from its November 2021 highs has been devastating for many.

Meanwhile, Ripple CEO Brad Garlinghouse has expressed his optimism that the never-ending case against the U.S. SEC will end positively in favor of the company.

While speaking at the fireside chat at the Paris Blockchain Week on Thursday, Garlinghouse claimed that Ripple’s defense in the ongoing case was faring better than he had earlier expected.

“The lawsuit has gone exceedingly well, and much better than I could have hoped when it began about 15 months ago.”

Live from #PBWS2022, @bgarlinghouse sat down with @cnbc's @ryan_browne_ to talk crypto regulation, Ripple's global traction and use cases that he sees growing across the industry. pic.twitter.com/ouQYhY3B5n

However, things on the technical front don’t look too bright. XRP saw a near 9% rally on 14 April, bringing it closer to a supply zone between $0.78-0.82 for the third time. But will it be able to breach the resistance for good? Technical indications look (sort of) weak at the moment despite the rally. 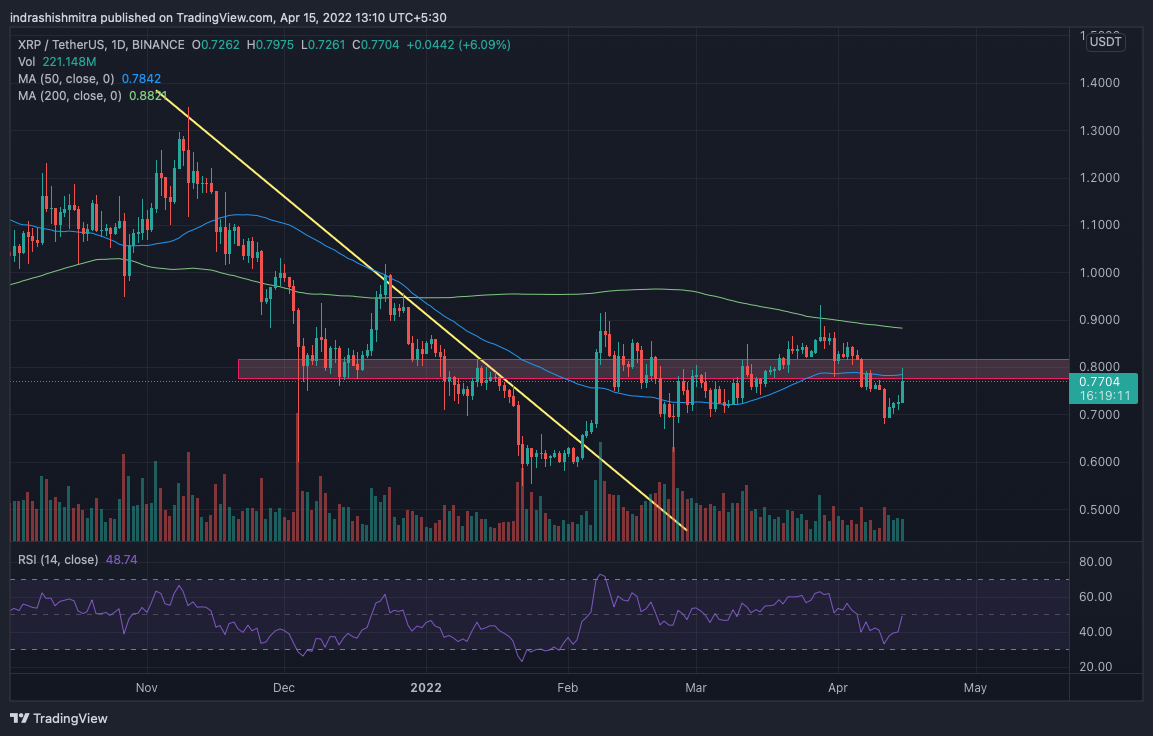 It is currently trading below both the 50 and 200 DMA. Its trading volumes look average at best and RSI is also far below where it was last time around this price – suggesting weaker bullish momentum.

A proper breakout over the $1 level would bring about some lost vigor in the price action of the coin and end this period of directionless movements.

Along with that, on-chain metrics suggest weakness too. The adjusted price DAA divergence has flashed a major sell signal despite the near 9% rally that XRP has demonstrated in the past day. This is a model developed by Santiment that triggers buy and sell signals based on major divergences in price and the number of daily addresses interacting with the coin.

Correspondingly, the Daily Active Addresses have also seen a tapering off of numbers from the charts, suggesting poor activity levels on the chain.

However, there have been a few contrasting signals too. Social dominance for the coin has been spiking over the past two weeks. Historically, an increase in social dominance followed by a recovery in prices usually bodes well for immediate positivity.

Along with that, funding rates have also been positive, which means those holding long positions on perpetual futures of XRP are paying to hold on to those – suggesting some short-term bullishness may prevail.

To further add to that, according to data from Coinglass, over $3.1 million worth of shorts were liquidated in the recent ~9% rally.

With these bears out of the way, a further short-term rally may be seen in XRP.

However, with weak fundamental on-chain metrics, it seems XRP probably wouldn’t be able to provide good ROIs unless there is major positive news that breaks.

Although, there is a good trading opportunity in the short term. So a short-term long position with strict stoploss and target may be the way to go.