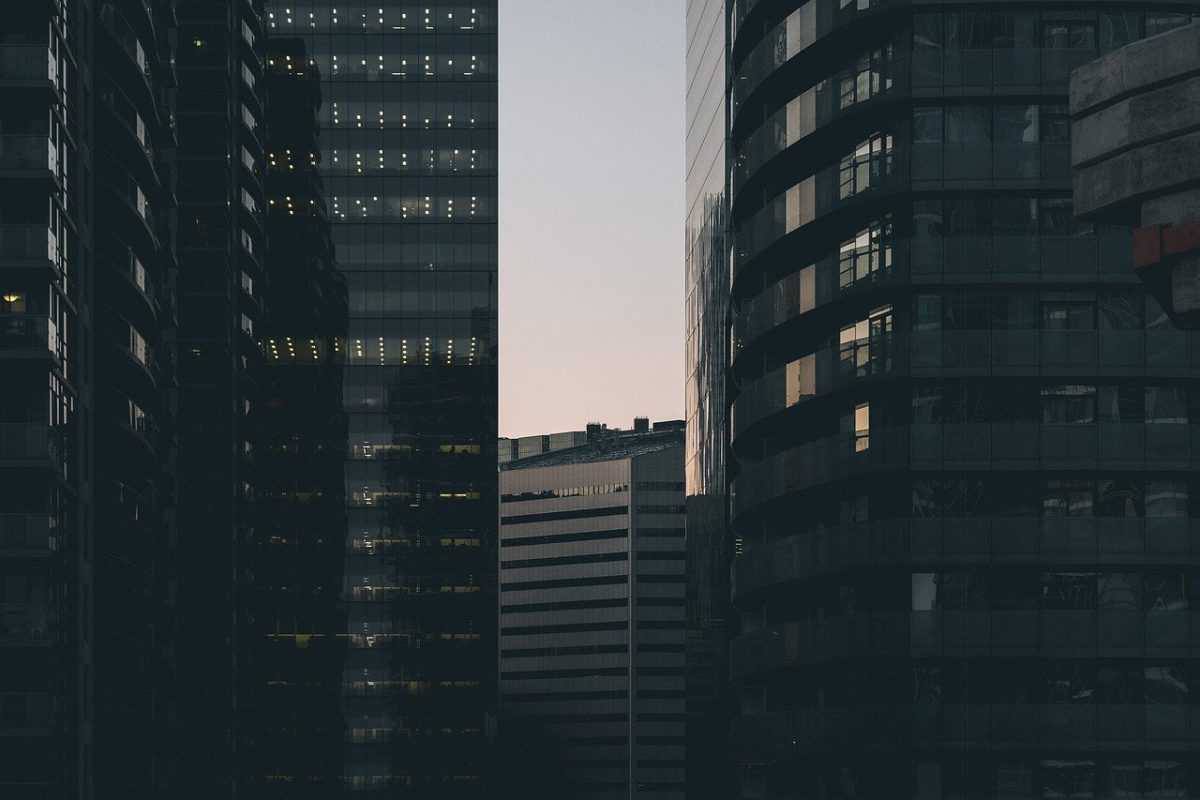 Bitcoin does not have a plausible claim to be the money of the future, according to the Deputy Governor of Canada’s Central Bank.

During a recent speech in Montreal, Deputy Governor Timothy Lane remained skeptical about cryptocurrencies even in an increasingly digital economy, calling them “deeply flawed as methods of payment.”

On the contrary, Lane believes that stablecoins could be useful in the future.

“In contrast, widespread adoption of stablecoins for everyday transactions is possible, although none is near that point yet.”

Despite being considerably more confident in the use cases for stablecoins, however, the Central Bank exec claimed that many issues need to be addressed before stablecoins can be used safely by the general public.

These reports will be released on the 11th of February and according to Lane, will help determine what the business model for a Canadian Central Bank Digital Currency (CBDC) might look like.

Recently, researchers associated with the European policy analysis publication VoxEU found that most Central Banks have taken a narrow approach to CBDC research. The paper’s founders asserted that if there is little incentive from a user’s perspective to shift to a tokenized central bank currency, it likely that the project will be a “gigantic flop.”

However, according to Deputy Governor Lane, Canada will be taking the user’s perspective, as well as the regulator’s into account, when making a decision.

“We will issue such a currency only if and when the time is right, with the support of Canadians and the federal government, and with the best evidence in hand.”