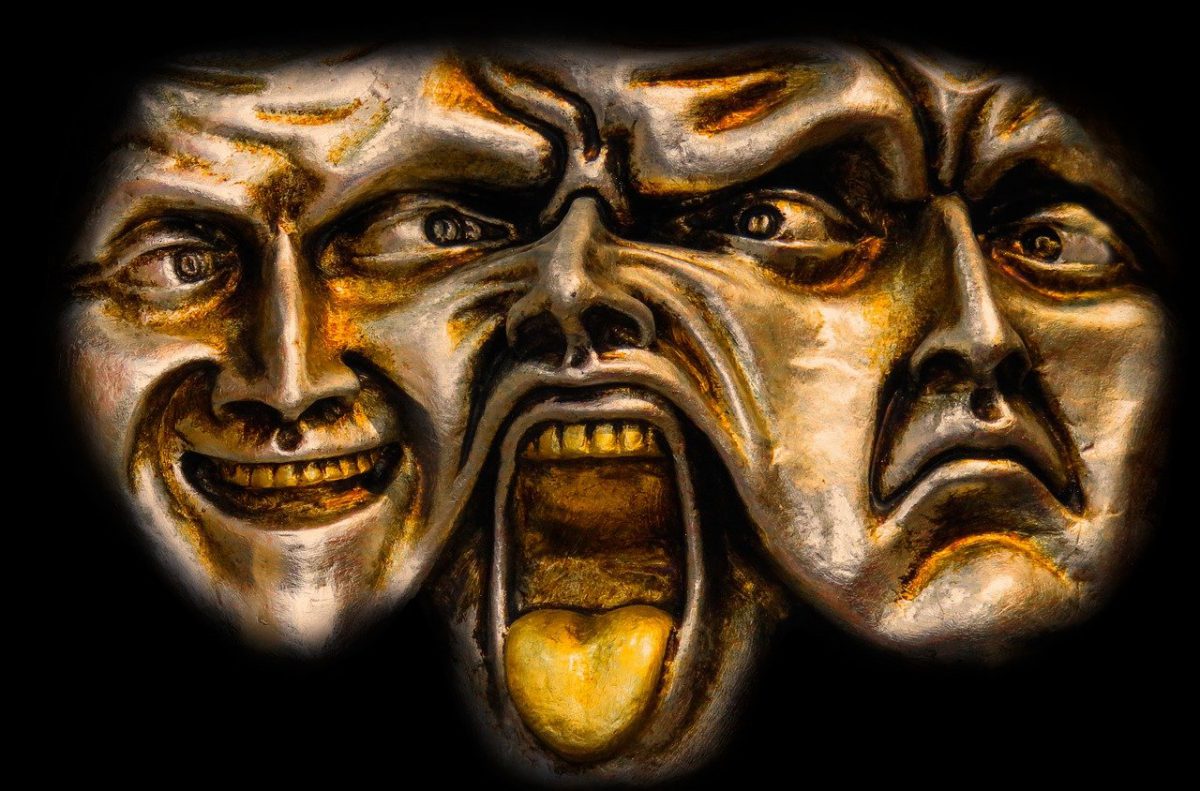 “I see the promise of these new technologies, but I also see the reality: Cryptocurrencies have been used to launder the profits of online drug traffickers; they’ve been a tool to finance terrorism.”

These were the latest remarks from Janet Yellen, with the Treasury Secretary warning against the “explosion of risk” that has come with the world moving online after the COVID-19 pandemic. Yellen, speaking at the inaugural U.S. Financial Sector Innovation Policy Roundtable, highlighted the misuse of cryptocurrencies. However, she also noted that merging financial technologies can be used to fight against crime and establish equality.

Yellen referred to the increasing cases of money laundering and terrorism financing, claiming that the update to the Anti-Money Laundering Act, passed into law in December by the U.S Congress, could not come at a better time.

“The update couldn’t have come at a better time. As this group knows very well, we’re living amidst an explosion of risk related to fraud, money laundering, terrorist financing, and data privacy.”

This isn’t the first time Yellen has spoken out about cryptocurrencies, however. In fact, back in January, Yellen had called cryptocurrencies “a particular concern” for their use in terrorist financing. While the context and the big picture was lost on many, it should be remembered that the Secretary was not outright negative, with Yellen arguing that cryptos can be beneficial to the existing financial system.

As of now, it is still unclear what steps the Biden administration would take to regulate cryptocurrencies.

A while back, the U.S Treasury Department had proposed rules that required users to comply with know-your-customer [KYC] norms. Since the proposal requires exchanges to store the name and address information of customers transferring over $3,000, many businesses believe this would be a difficult rule to follow if passed.

With the U.S Treasury trying to find a favorable position between regulations and innovation, crypto-businesses will have to keep their eye on the booming market and the regulators’ compliance directives. Given the risks in the market and the sudden price surges being seen lately, the regulators may just tighten the noose around crypto.