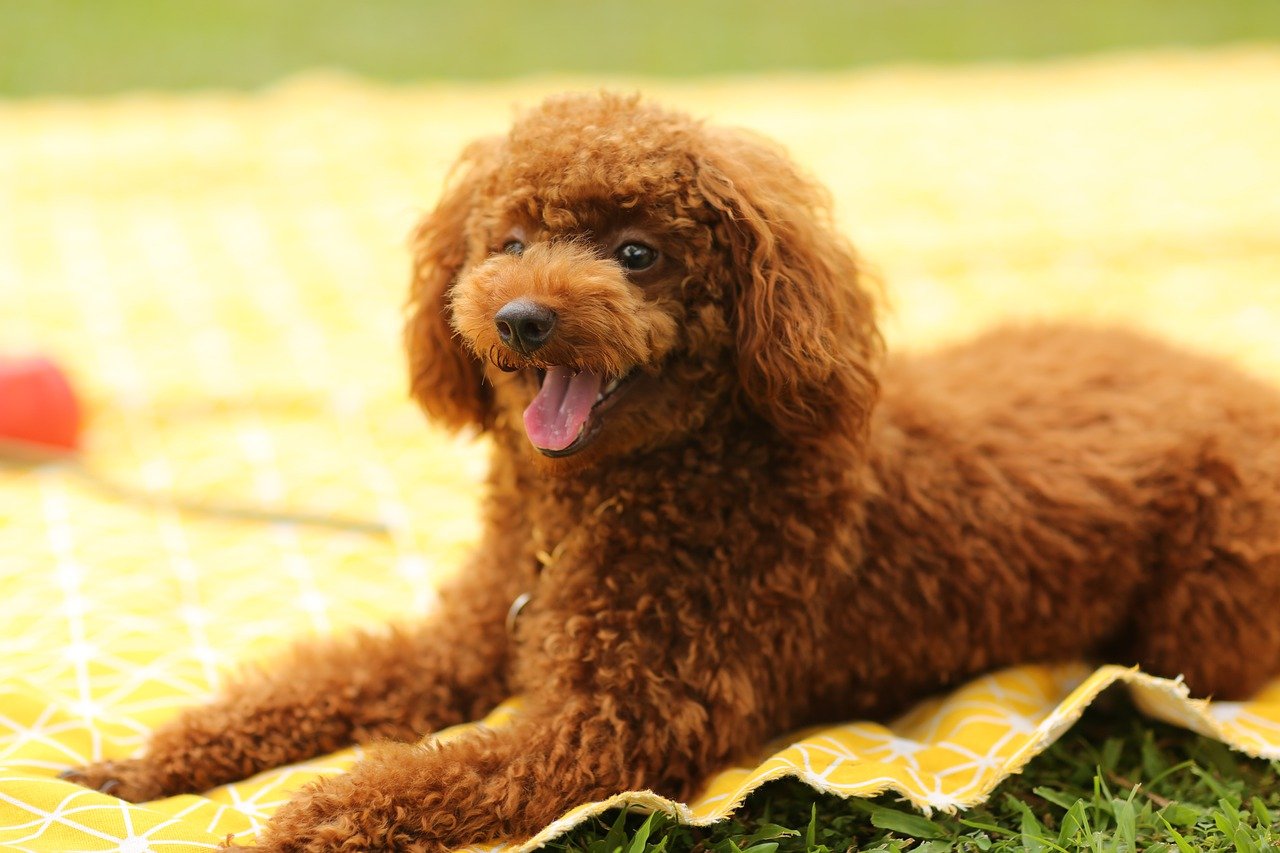 Cardano needed to rise above $1.23 resistance to regain some form of bullish control. Aave attempted a comeback above $372.8-resistance, while Dogecoin moved within a symmetrical triangle but a breakout would largely depend on broader market cues.

Prior to the sharp pullback seen over the last few sessions, Cardano made three lower peaks on the 4-hour timeframe and highlighted some weakening momentum in the market. A broader altcoin sell-off may have only accentuated incoming losses for ADA as the price dropped all the way towards $1.13-support. Now below the 200-SMA (green), ADA faced an uphill battle to retake the market from the bears. The first challenge lay at $1.23 resistance- a line that coincided with the 200-SMA.

Momentum still rested with the bears according to the Awesome Oscillator, however, the RSI reversed trajectory from the oversold region as the bulls held on to the press-time support and avoided a further breakdown.

Aave cushioned its losses at a defensive line at $343 and attempted a comeback above the upper ceiling of $372.8. The aforementioned resistance has proven to be a reliable base for buying activity and flipping this to support could allow for a recovery towards $421.6.

The RSI bounced back from the bottom region and eyed a move above 40 at the time of writing. The Chaikin Money Flow dropped below the half-line as capital outflows outpaced capital inflows. This could further strain a recovery attempt. In case of a southbound move, another strong region of support lay at $301.

Unlike most other altcoins in the market, Dogecoin seemed to have weathered the sell-off storm and losses were minimal over the last few sessions. In fact, DOGE was the only altcoin in the top 10 that traded in the green at the time of writing.

On the 4-hour chart, DOGE formed a symmetrical triangle and while a breakout is usually expected to the upside due to the prior uptrend, the broader market movement would largely dictate its short-term movement.

If the broader market recovers, then an upwards breakout could see DOGE rise above $0.39-resistance and even capture the $0.5-mark. A bearish scenario could see the price scramble towards $0.143 or lower. The RSI was still in the bullish territory above 60, but momentum titled towards the bears according to the Awesome Oscillator.

Why this is an ideal time to buy Binance Coin