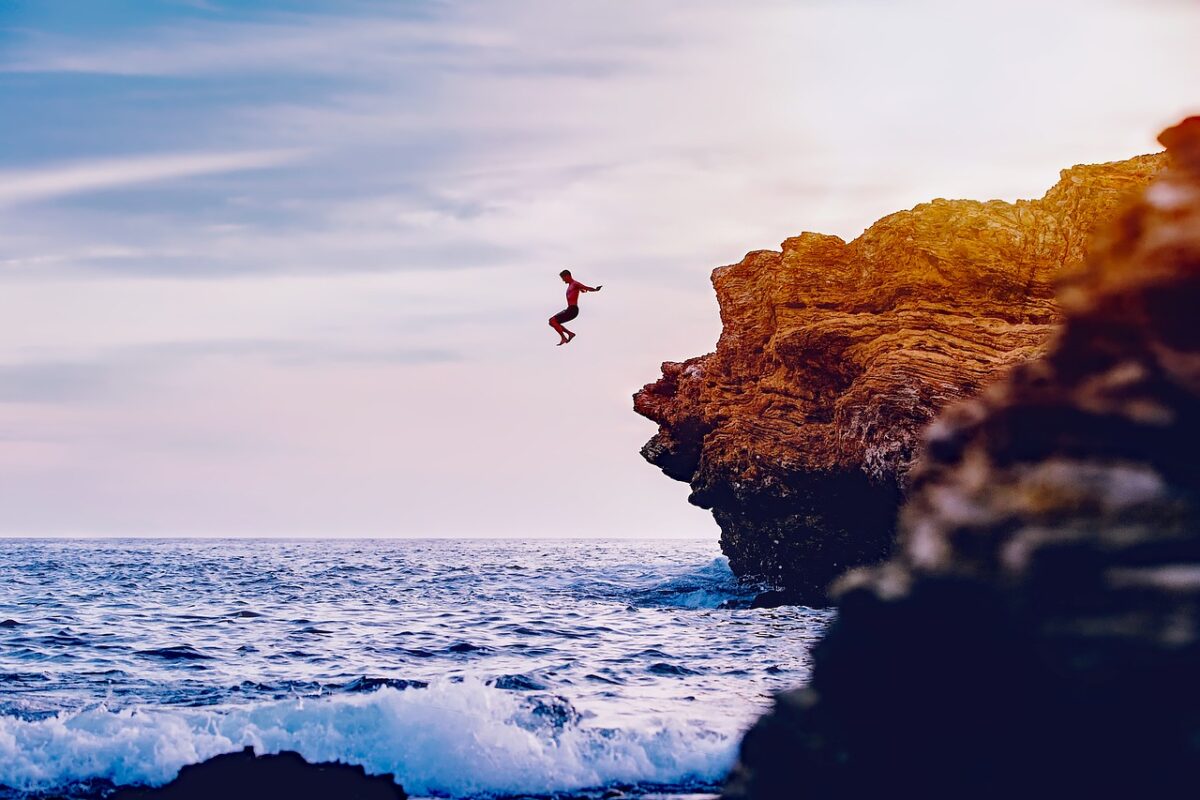 The EOS price saw a 30% depreciation in the early hours of 18 April due to the dip in the Bitcoin market. The falling price has changed the dominant trend in the market and has given rise to a level of bearishness that could further push the value of the altcoin lower.

The above chart of EOS was indicating a gradual rise in EOS’ value throughout April. Although the coin has seen corrections before, today’s drop seemed quite substantial as it pushed the price to the $5.72 support. The price bounced back above the $6.5 support, however, the sellers’ in the market were ardently pushing the price lower.

The fall had clearly made the market more volatile and the Bollinger Bands were indicating the same. Similarly, the signal line and the 50 moving average immediately slipped above the candlesticks noting that the bears were taking over.

As the bears took over, the market was showing higher participation from the sellers. The relative strength index showed that EOS was close to being overbought before it encountered sudden volatility. As price collapsed, the asset dropped closer to the oversold territory.

Meanwhile, the awesome oscillator was indicating the momentum escaping the market as the bars reduced in size. If the price pushes under the support, the momentum may rise but for the sellers.

The current EOS market is now recovering from the massive fall. However, as the coin tries to hold on to the support at $6.56, the selling pressure was increasing. The traders may benefit from a short-position as the market becomes more bearish.