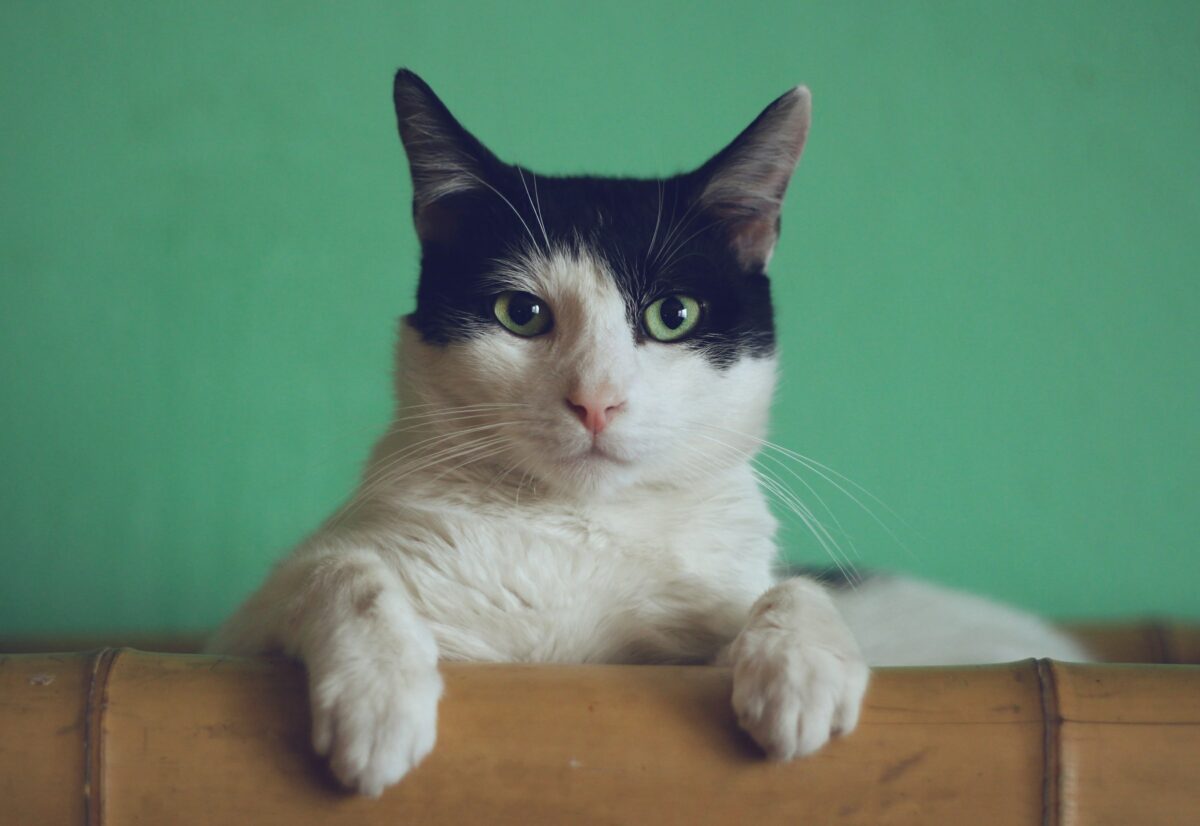 Binance coin’s price chart shows that a trend has emerged and the altcoin may be consolidating. The price has dropped to the $485 level and below the $500 level, Binance coin is undervalued based on the on-chain metrics. For traders who missed Binance Coin’s price rally, and the 125% return in less than a month, this may be the ideal time to buy while the altcoin’s price drops. After remaining largely rangebound in the $522 to $598 level for a week, it is likely that the altcoin may continue the rally following the correction in the short-term. 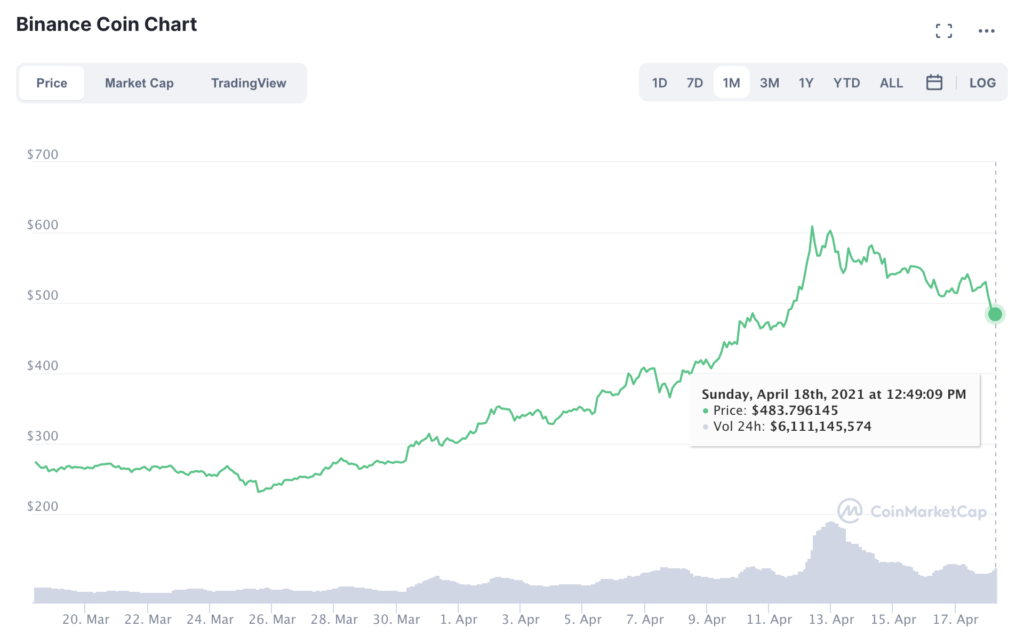 The market capitalization of BNB stands at $75 billion and the altcoin ranks 3rd on CoinMarketCap. The concentration by large HODLers hasn’t dropped yet, however it may have started giving in to selling pressure, since the price dropped below the psychologically important price level of $500.

The price is currently over 23% away from the ATH, and despite enough liquidity across exchanges, if the trend continues the price may break past the ATH when the rally resumes. It’s been less than six days since the altcoin hit its ATH and the trade volume is higher than it was in the past month. While it was the top altcoin – Ethereum that led the altcoin rally initially, large-cap altcoins like BNB are now taking over. BNB has outperformed top NFT marketplace tokens and DeFi tokens as well. ETH’s next upgrade scheduled for July is likely to drop mining revenue, and this may open up the opportunity for BNB to replace ETH as the altcoin with the highest market capitalization.

Based on the above data from Messari, though the 7-day returns are largely negative, the 30-day, 90-day, and 1-year returns are relatively high when compared to altcoins in the top 10. HODLers who held BNB for less than 100 days earned over 900% returns. Binance Coin’s trade volume is likely to increase, and if the price remains largely above $400, the price rally may continue. While most altcoins’ price has fell due to dropping volatility, it’s not the same for BNB and BNB’s HODLers. These metrics indicate that BNB’s price rally is expected to be a long one.