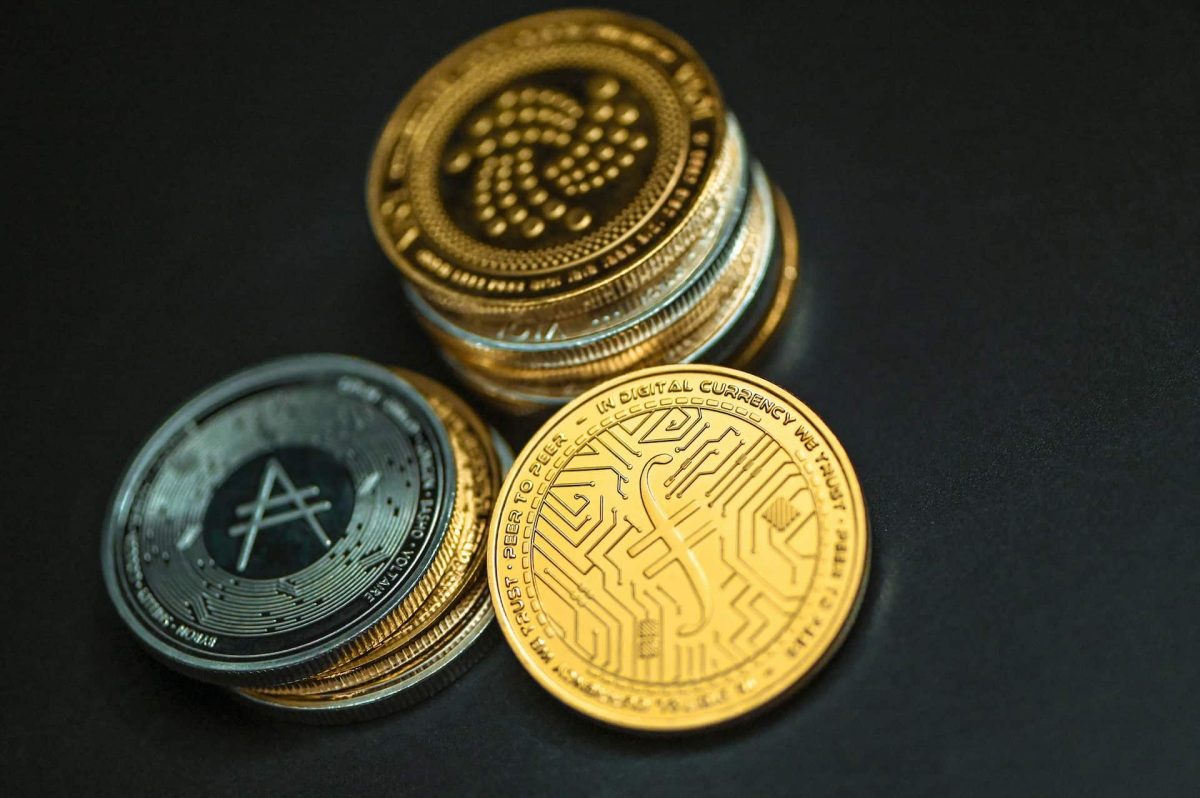 Cardano [ADA] has been building lately ahead of the Vasil hardfork. This has resulted in a significant increase on the ADA prices. Since 9 September, ADA went as high as 8.5% on the daily chart but the surge has since slowed down.

At press time, ADA was up by 3.5% according to CoinMarketCap and was trading at $0.51. However, it has since gone below XRP by its market cap, which stood at $17.45 billion.

The ADA price movement has been aided by a modest increase in Cardano-based projects in the past week. According to Cardano Daily, projects building on Cardano have been showing a high engagement on social channels.

HOSKY token has shown the highest engagement in the past week with over 4.9K mentions. Jpg.store comes next with a total engagement of 1.8K per the update. The same entity has also updated the list on the top gainers on Cardano in the past 24 hours. The IAG token showed the best growth by a margin of 13.1%. AGIX follows it with over 11% at the second spot.

“Existing users will get a prompt to update via the Daedalus newsfeed. If you are new to #Daedalusand would like to download this new release, please remember to download it ONLY from the official site: https://daedaluswallet.io/en/download/”

Input Output also posted a weekly update about Cardano’s development in the last seven days. The network is expected to close 50 million transactions in the next few days.

It is also closing on 3,200 Plutus scripts while also releasing a Hydra node upgrade for increased efficiency. Artano, a community-driven non-fungible token (NFT) marketplace, recently shared a blog post with its key development takeaways. Artano’s testing results show up to 76-77% fee reduction and up to 92% decrease in transaction size.

It remains to be seen how Cardano will react once Vasil is launched on the network. But for now investors are relishing the increasing prices.

Related Topics:ADACardanoVasil Hard Fork
Up Next

XRP buyers drove the alt to $0.34, but sellers could still have an upper hand