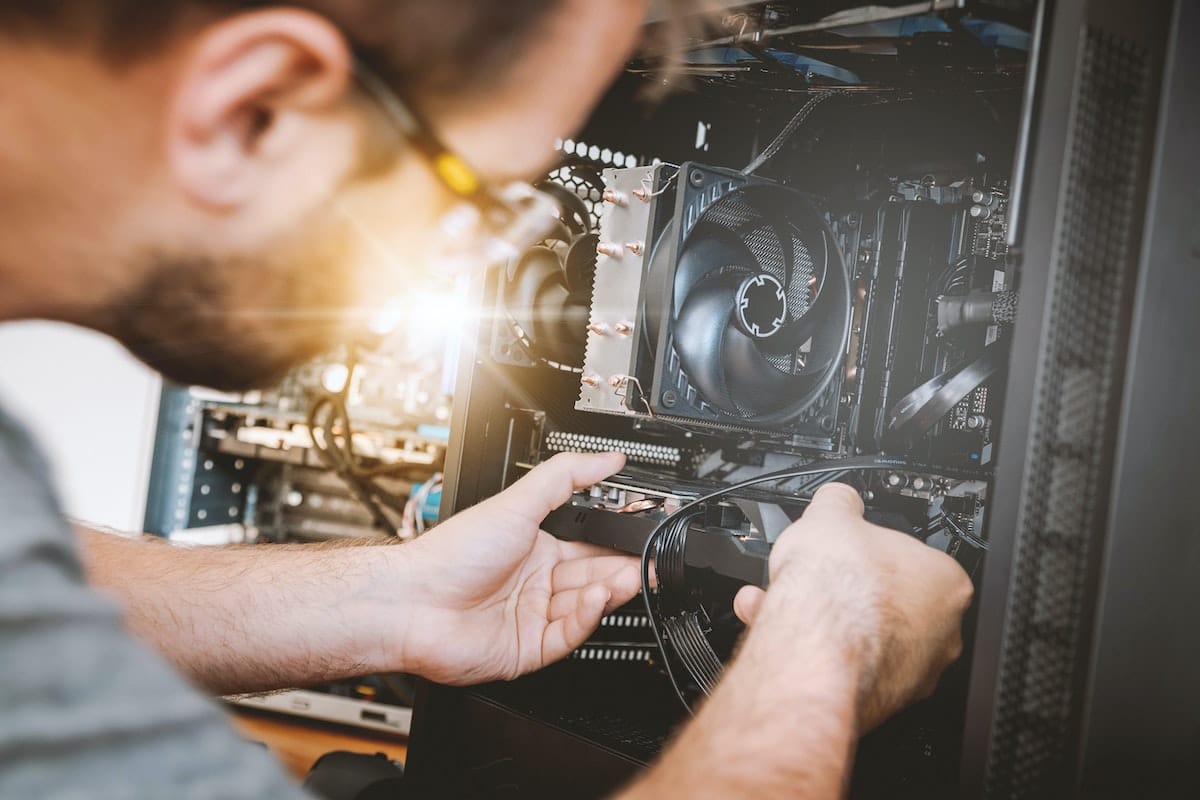 In recent news, the community released the latest version the Daedalus wallet with several important fixes.

De-bugging for a good cause

Cardano builder Input Output released the latest version of the Daedalus wallet with several important fixes. The team shared this update regarding Daedalus 5.0.0 Mainnet release on the social media platform.

The said upgrade would fix several issues, such as errors when choosing syncing wallets during the process of redeeming incentivized testnet (ITN) rewards. Further the upgrade would eliminate older Daedalus executables in the previous versions after auto-update.

“Existing users will get a prompt to update via the Daedalus newsfeed. If you are new to #Daedalus and would like to download this new release, please remember to download it ONLY from the official site: https://daedaluswallet.io/en/download/”

Daedalus 5.0.0 would send the correct amount of tokens once altered during the process of fee calculation.

But that’s not it.

Plutus, the smart contract platform of the Cardano blockchain, received a huge update with Vasil as well. According to IOG, Plutus V2 scripts introduced with Vasil provided higher transaction throughput and increased cost-efficiency.

This increased the value and capability of the Cardano network considerably. Overall, these developments fell in place with the upcoming Vasil hardfork scheduled for 22 September.

Did holders enjoy this upgrade? Well, that’s definitely the case.

ADA regained its position as one of the top 10 holdings of whales on the BNB Chain as investors’ remain bullish ahead of its highly anticipated Vasil hard fork.

Cardano has entered the top 10 holdings of the 2,000 biggest whales on the BNB Chain in the last 24-hour period on WhaleStats.

Furthermore, daily active addresses rose since the beginning of August, indicating the presence of users on the network.

A potential hint towards a price uptick? Potentially YES.

At the time of writing, ADA saw a fresh 7% surge on CoinMarketCap as it traded just shy of the $0.5 mark.