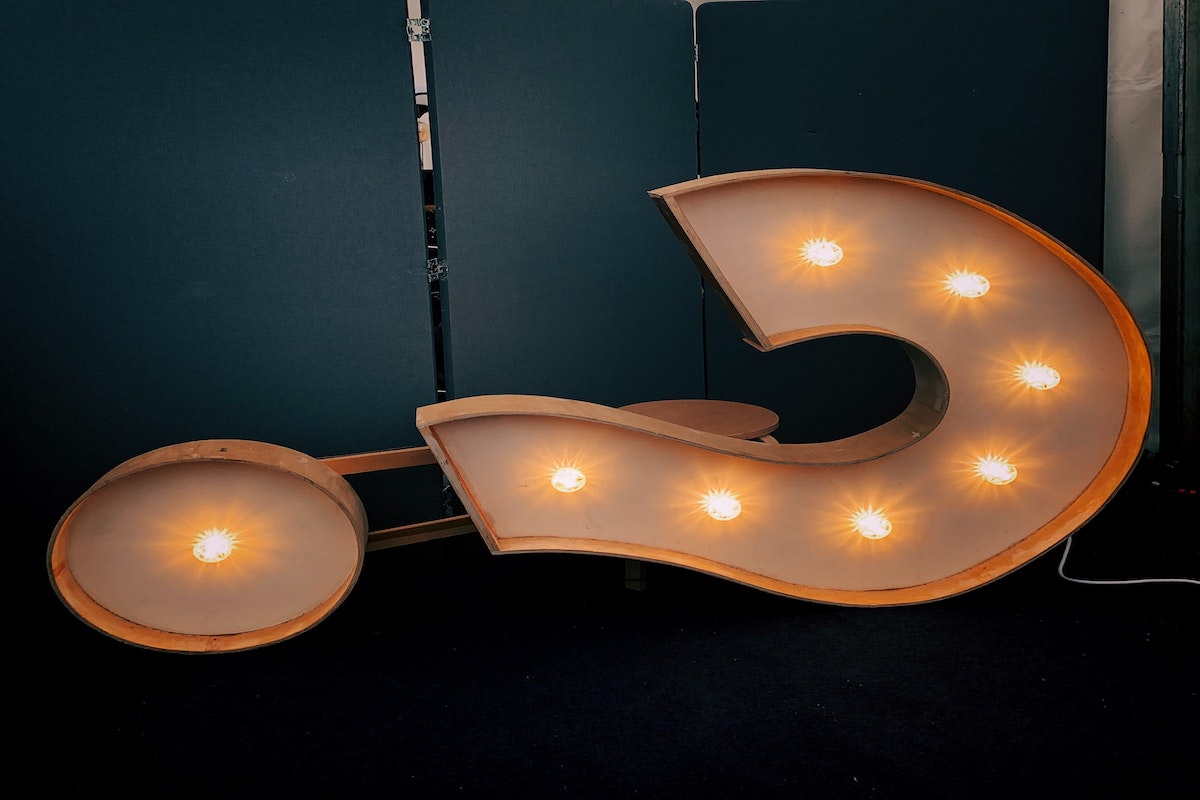 The SEC v. Ripple Labs lawsuit has been in the spotlight often over the last few months. What’s more, the SEC‘s approach towards cryptocurrencies has also been questioned and criticized by many. In fact, the SEC’s own commissioners have repeatedly bemoaned a lack of regulatory clarity.

On a recent edition of Unchained podcast, founder and CEO of ShapeShift Erik Voorhees discussed the aforementioned topic, among other things. According to the exec, “dark ominous clouds” continue to hover over the U.S (crypto) market. This has been the case, despite efforts such as SEC Commissioner Hester Peirce’s Safe Harbor Proposal, he said.

Is the SEC’s job “zero-value?”

In fact, the exec also went on to suggest that the agency is not going after the people it should go after. Asserting that he would “applaud” if the SEC goes after people who are “lying, stealing, defrauding people,” he added,

“…classifying things as securities or not when it’s just a voluntary exchange between consenting adults, I think adds zero value.”

According to Voorhees, this is what the SEC should instead be doing –

“… just issue warnings or caution. Communicate right. But don’t coerce. Don’t get in the middle of two adults with a voluntary economic exchange transaction. That is antithetical to America. It’s antithetical to markets and I think is only counterproductive and harmful.”

Consider the recent regulatory crackdown on Binance and its executives and even BitMEX for that matter.

“Where was the wrongdoing? Where was the harm? Did BitMex actually harm anyone? Or did they offer a service to other people that volunteered for it? Cause it sounds like it’s the latter.”

Now, it’s worth pointing out that the DoJ and CFTC allege that BitMEX didn’t possess the correct licenses to offer services. These, however, are “non-crimes,” Voorhees claimed, adding that “you just get a tremendous waste of resources and destruction of the productive businesses.”

“The actual crime is regulators going after private property and destroying commercial businesses.”

The timing of these statements is interesting, especially since they followed Gary Gensler’s own statement on stablecoins. In fact, the ShapeShift exec was quick to hit back at the SEC Chair’s idea of “regulated” stablecoins.

“Well, first of all, they already are regulated. Anyone who’s issuing stablecoins and backing it up with fiat is already under a tremendous amount of financial regulation so we need to remove the idea that stablecoins aren’t regulated.”

In such a situation, one might look for decentralized alternatives. According to Voorhees, for instance, the greatest beneficiary will be DAI, the decentralized stablecoin on ETH. If more regulations develop, more users will have the option to jump ship and take the decentralized route.

Bitcoin: These market conditions might trigger an altcoin rally