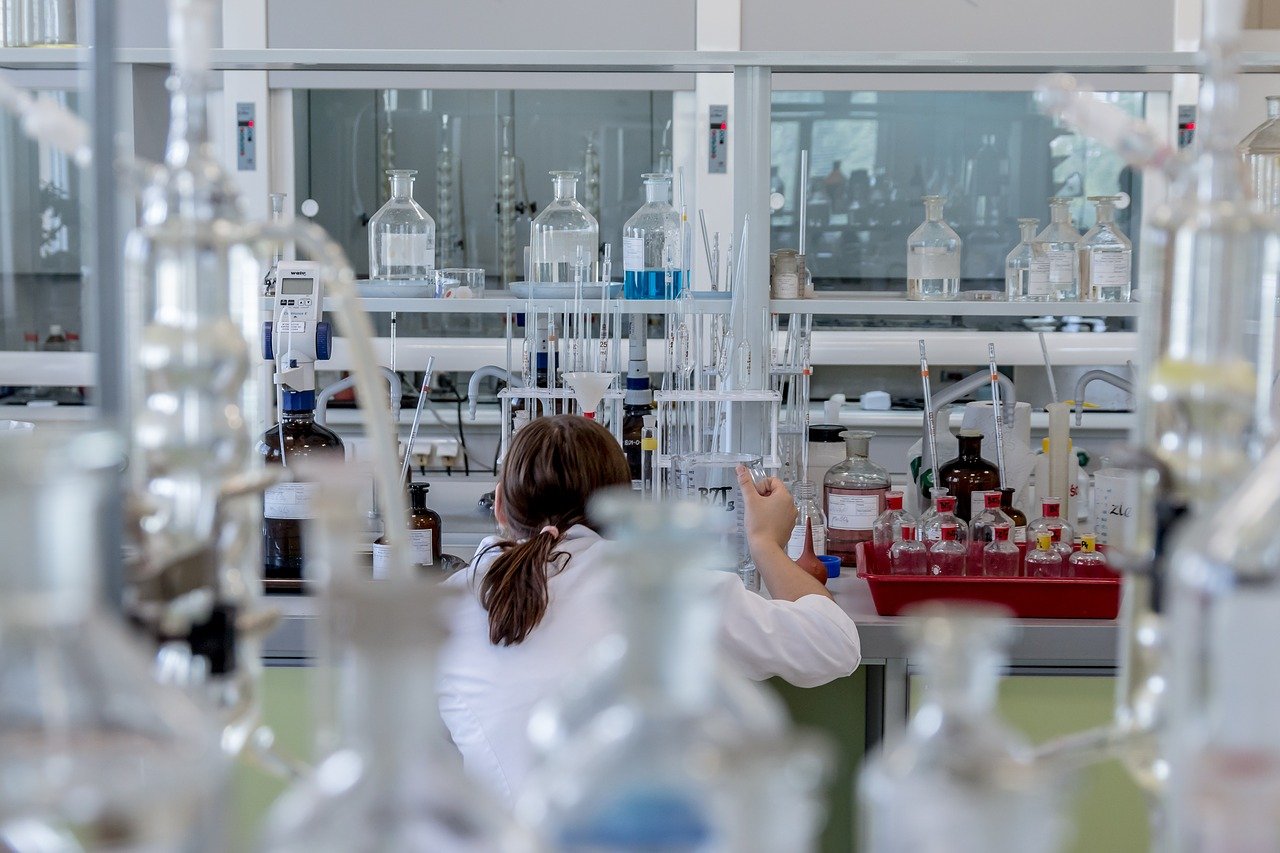 Bitcoin’s recovery run, at the time of writing, had stalled somewhat, with the same having a corresponding effect on the recovery efforts of altcoins such as Cardano, Filecoin, and Bitcoin Cash.

Cardano, the crypto ranked sixth on CoinMarketCap’s charts, recuperated all of its recent losses on the back of an uptrend that saw ADA climb by almost 23% in a matter of days. At press time, while the altcoin was still well away from its ATH, it was back to trading at its mid-April levels.

It must be noted, however, that the aforementioned uptick had stalled somewhat over the last few trading sessions. While not a trend reversal by any means, the next few sessions would be crucial to pointing out which direction ADA goes in next.

While Parabolic SAR’s dotted markers were under the price candles and suggested bullishness, Relative Strength Index was close to the overbought zone.

Cardano’s price action, in fact, was validating the projections made by a recent analysis.

More than most alts, the price action of Bitcoin Cash has been closely linked to the movements of the crypto it forked from – Bitcoin. The same was the case over the past week as BCH joined in on BTC’s recovery run, before trading sideways within a tight range when Bitcoin started to do so too.

Ergo, the king coin’s near-term price fortunes will be crucial to ascertaining which direction BCH chooses. That being said, the altcoin did hike by over 20% in a few days – a sign of how dramatic its appreciation has been.

While the mouth of Bollinger Bands was closing in the face of slowing volatility, MACD line was just above the Signal line. A bearish crossover here could be a negative signal for the BCH market.

With Bitcoin Cash proponents campaigning to have Tesla accept BCH payments, it would be interesting to see whether such stunts do indeed bear any fruit.

After a brief period that saw Filecoin trade within the top-10 of the market, FIL, at press time, was ranked 17th on CoinMarketCap. Its price action on the charts was odd, especially when compared to the rest of the market’s alts.

While FIL did note an uptick in value soon after the market-wide depreciation on the 25th of April, over the past few trading sessions, the altcoin has been on a steady downtrend. This has discouraged FIL from recovering the entirety of its recent losses. While Awesome Oscillator’s histogram underlined a sharp fall in market momentum, Chaikin Money Flow was holding firm around the 0.20-mark.

What is Fed Chair Jerome Powell’s take on Dogecoin?