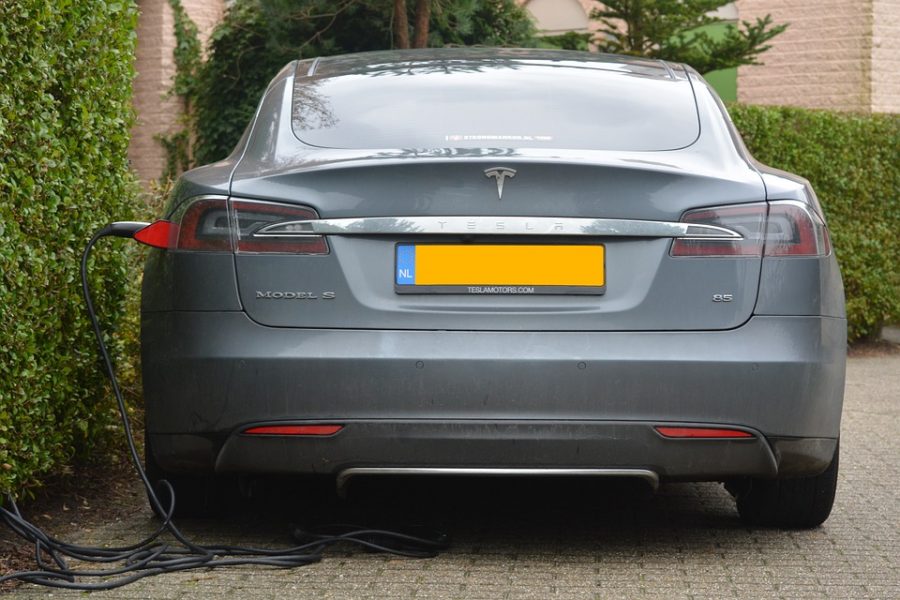 A few weeks after Tesla sent ripples across the crypto-community with its investment strategy in Bitcoin, the electronic car manufacturer is in the news again today. Well, not directly, but indirectly.

A video stemming from the YouTube channel called “1stmil.com” has had the Bitcoin Cash community talking. The host of the channel (a popular YT-er) sitting in a Tesla dealership parking lot said in a recent video that if Elon Musk got Tesla to accept Bitcoin Cash directly for cars, he planned to commit to purchasing 111 Tesla Model 3s.

The YouTuber released a series of 3 Bitcoin Cash (BCH)-related videos, all addressed to Elon Musk and Tesla. He believes that Tesla would see a boost in sales as a result of its “BCH strategy” as there are many Bitcoin Cash supporters who want to spend their cryptocurrency. He added,

“You will enjoy an unbelievable amount of support by people who actually want to spend the Bitcoin Cash, not the people who just want to HODL the BTC.”

There was a catch to this proposed deal, however. In return, the YouTuber expects Musk to tweet out to his Twitter followers about Tesla’s acceptance of Bitcoin Cash (BCH) for payments. He went on to say,

“Let me just make a commitment, Elon… If you are going to accept bitcoin cash as payment, my phone to your phone, or to Tesla’s phone… Then I hereby am officially committing to buy 111 Tesla Model 3s. Yes, you heard me right, 111 Tesla Model 3s.”

Regardless of its motive or success, many enthusiasts are seeing this as a publicity stunt to hike BCH’s price. In doing so, BCH proponents are hoping for the same result as when Musk’s tweet on Bitcoin pushed the value of the king coin up the price charts.

Hahah!! Oh man, I am laughing out loud at the genius of this man:https://t.co/0ZaEWqwZp2

He knows that @ElonMusk's action of mentioning #BitcoinCash will also pump #BCH's price, therefore making it even easier for him to purchase 111 Tesla Model 3's.@KimDotcom @rogerkver

This isn’t the first time a BCH enthusiast has brought the crypto to Elon Musk’s attention. On 25 March, in response to Musk’s tweet, “You can now buy a Tesla with Bitcoin,” Kim Dotcom compared BCH and BTC fees, saying the former “is serving the mass market, not just the 1%.”

On the contrary, Elon Musk and Tesla have been pretty clear about the cryptos it accepts as payments. The company’s page states,