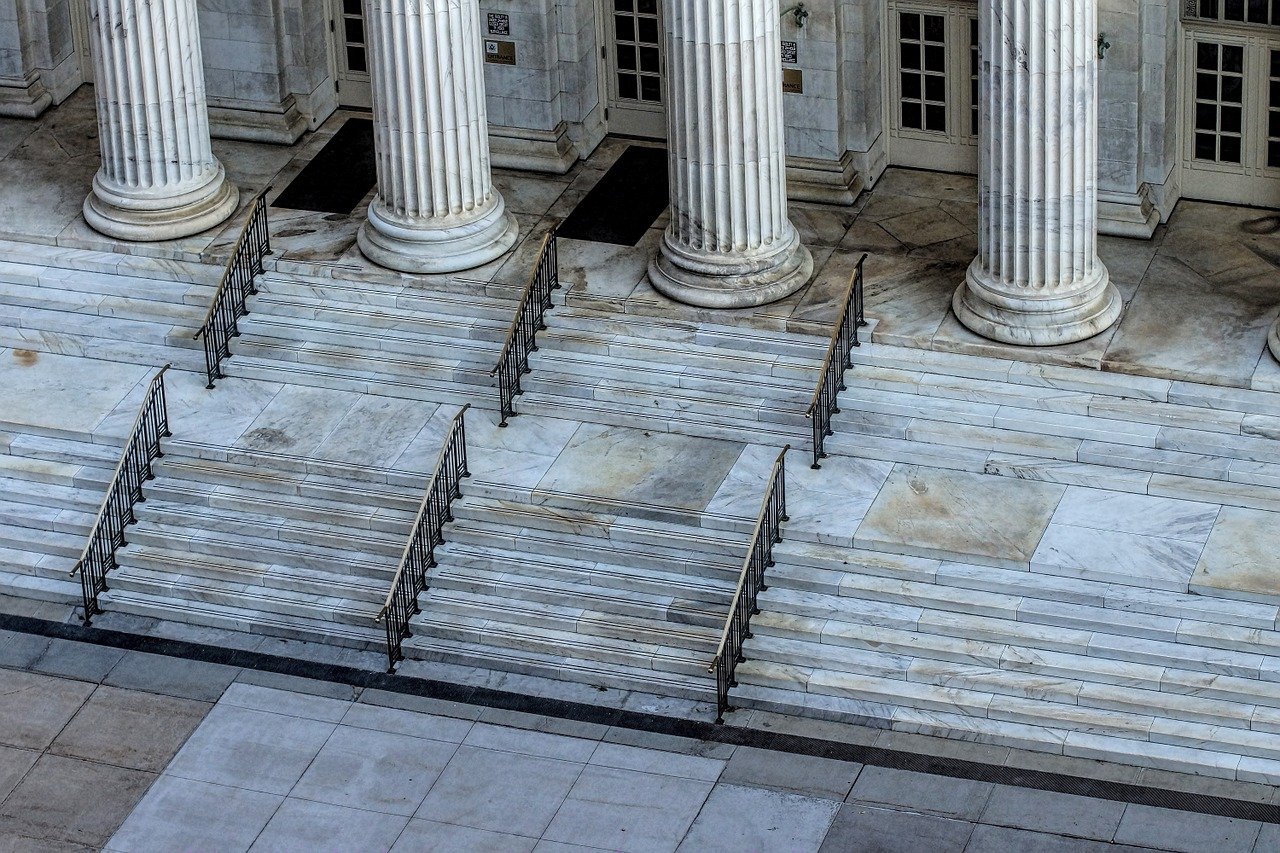 In what is the latest salvo to be fired in the ongoing case between the United States Securities and Exchange Commission and Ripple Labs and its execs, the latter parties have now responded to the SEC’s 21 April letter. In the same, the SEC had sought to bar the defendants from seeking “irrelevant, privileged SEC staff material,” claiming that the court had already ruled that they were not discoverable.

The defendants, in a letter dated the 28th of April, have argued otherwise, however.

According to the same, the SEC has “improperly reargued” two legal positions that have already been rejected by the court, namely, the categorical exemption of SEC internal documents and the invocation of deliberative process privilege on a document by document basis.

“Its [Court’s] statement that the SEC had an “obligation” to produce a privilege log were not invitations for the SEC to tell Defendants that it will produce nothing, log nothing, and reargue its opposition to any internal document discovery at all. Yet, that is exactly what the SEC has done.”

What’s more, Ripple also accused the SEC of filing a “motion for reconsideration,” despite committing twice to providing a written response to ongoing discussions.

The defendants also reasserted that the SEC’s arguments against discovery of its documents lack merit, with Ripple Labs and its execs adding that the regulatory agency has “also ignored this Court’s unambiguous directive requiring the SEC to produce a privilege log.”

Finally, while asking the Court to order the SEC to finish the meet-and-confer process, the defendants argued that the agency should also be ordered to produce responsive documents promptly. According to the defendants,

“Defendants will suffer prejudice if the SEC does not produce sufficiently ahead of the close of discovery on July 2, 2021, to enable Defendants to follow up with third parties.”