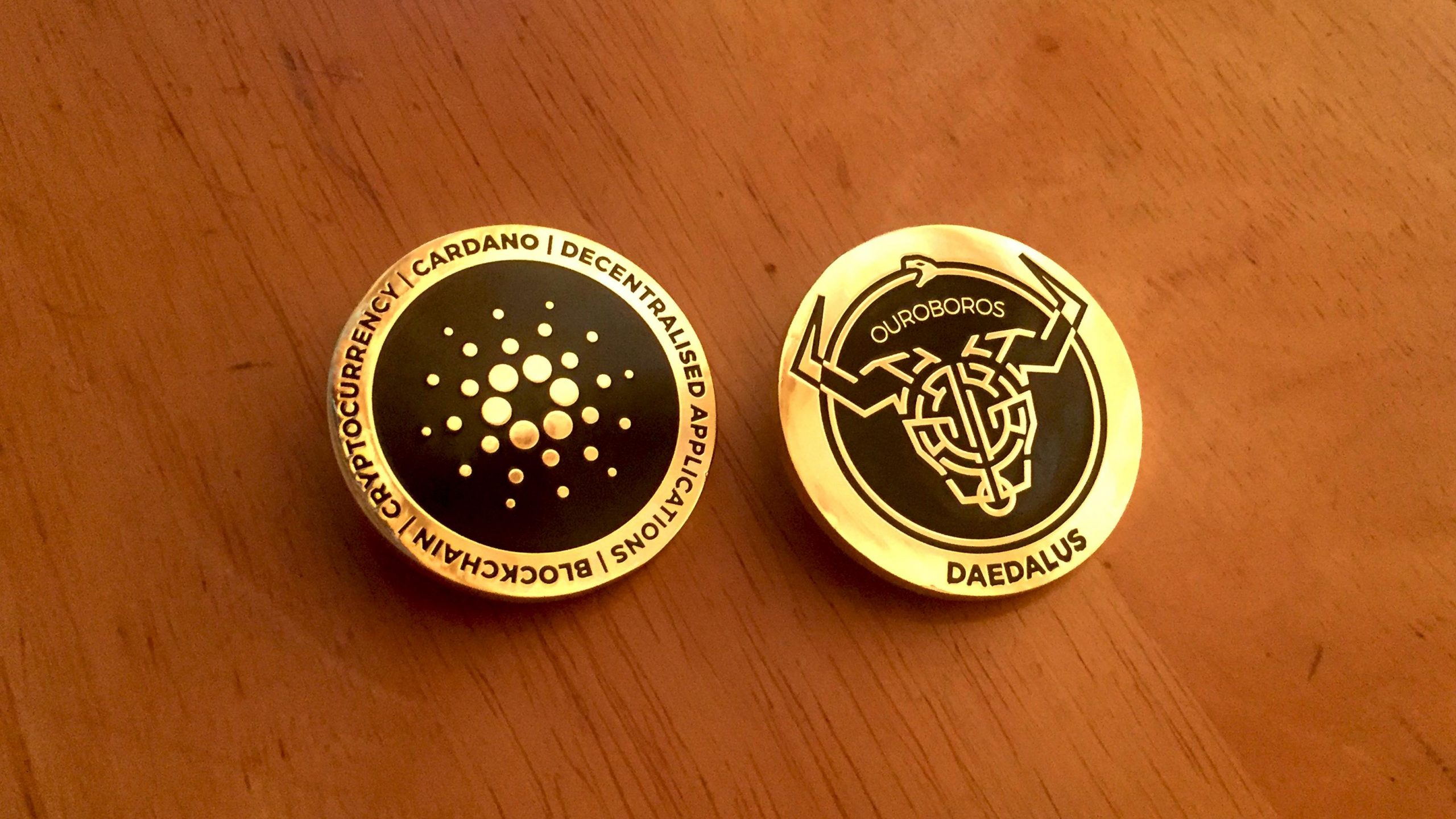 Given the dip that the crypto market is experiencing at the moment every coin has been through some amount of price fall. Similarly, Cardano lost $5.8 from its pre-dip price. Filecoin created a new 3-month low at press time.

Cardano’s barely flipped the $1.37 resistance into support on June 20 and at press time, the coin fell through it again to trade at $1.32. The coin continued to inch closer to the $1.31 critical support. Both Simple Moving Averages lines’ – 50 SMA (orange) and 100 SMA (red) – movement was strongly bearish as they moved above the candlesticks.

Relative Strength Index (RSI) too displayed negative movement as the indicator fell further toward the bearish territory. The purple line had just recovered from the oversold zone 12 hours ago, before falling again. On the contrary, Awesome Oscillator displayed bullish momentum building up with the presence of multiple green bars.

LINK tumbled below the $19.7 support level to trade at $19.2. LINK plummeted by 11.7% at press time. RSI has been moving in the bearish territory since June 19. Some attempts to bring the purple indicator back to neutral 24 hours ago have been invalidated due to the present dip. At the time of writing, the indicator stood at 36.7.

Bollinger Bands slightly converged in the early hours of June 21 with the price indicator weighing down on the lower band. The basis was in the resistance position moving above the candlesticks. According to Squeeze Momentum Indicator, bearish pressure has been dominant on LINK and continued to be at press time. The coin shifted into an active squeeze status for now.

Filecoin already reached its 3-month low as the coin fell below its $59 support level, trading at $57.2 at press time. In less than a week, FIL fell below 2 support levels – $65 & $59 and seemed to be heading towards the critical support level established at $52.09. MACD displayed a continued bearish crossover since the red line remained dominant over the fast-moving line.

Parabolic SAR indicated an active downtrend as the white dotted line remained above the candlesticks. Average Directional Index (ADX) complemented this downtrend as the red line indicator continued to rise above the 25.0 mark. Since the indicator was highly directional, the active trend would only be getting stronger going forward.