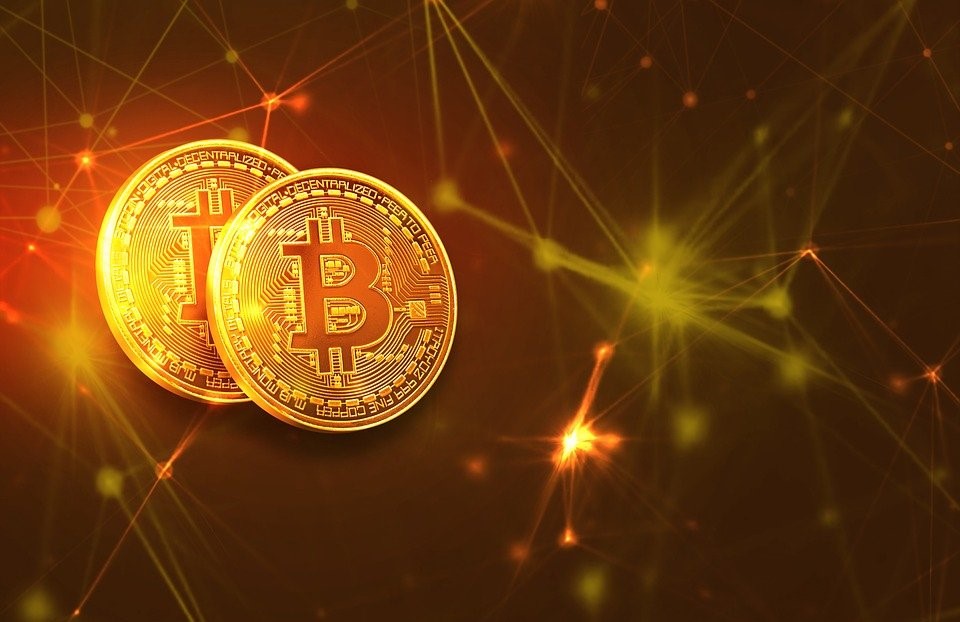 China may no longer be the hub of Bitcoin’s mining activity it once was, as several bitcoin mining farms in the country were shut down by its government, in the last few months. As of yesterday, 26 mining farms in the Sichuan province lost power following orders from the local government to terminate their power supply

Most Bitcoin mining farms relied mainly on the three Chinese provinces of Sichuan, Xinjiang, and Inner Mongolia, for powering their mining activities. Sichuan is known for its abundant supply of cost-effective hydroelectric power generated by vast dams.

With the Chinese government’s inhibitory stance on mining farms, the Bitcoin community is afraid of its adverse impact on Bitcoin’s prices and hash rate. Following the most recent shutting down of the Sichuan mining farms, the hash rate had dropped by nearly 17 percent, even though it later recovered.

This may not be a cause for worry, however, according to analyst and partner at Castle Island Ventures, Nic Carter. In April, when the mines in the Xinjian province were shut down, Carter had discussed his thoughts on this on a Twitter thread. He had emphasized that this was not a big concern.

Lastly – to those ppl who think a China ban of mining would kill bitcoin – this is what it would look like – blocks would be slow for a while and that’s it. Banning mining in 1 place doesn’t make bitcoin any less secure – no “required” threshold for hashrate.

In a more recent discussion on this topic on a YouTube video, Carter spoke about the ban on the Sichuan mining farms and provided a larger perspective on China’s policy and its impact on Bitcoin. Further, he debunked the idea regarding the ‘linear relationship’ between hash power and security. According to him, Bitcoin’s security was intact and would remain so, even if the hash rate were to drop by 50 percent, especially if the drop is a temporary one.

Another noteworthy development was that due to China’s actions several mining operations were beginning to move to other regions of the world.

Another interesting fact is that Bitdeer, led by Jihan Wu, does not own any mines in China. He foresaw the blow and set up multiple mines in the United States, Northern Europe, and South Asia. He even warned miners not to underestimate the government’s carbon neutral in April.

In his video, Carter too discussed this phenomenon and added that this may just be what Bitcoin needs. He said,

“…it’s tremendously positive, both from the ecological narrative perspective and then from the perspective of eliminating this outside risk factor of a state-level attack on bitcoin … so it’s a tremendous turning point, and in my view a huge opportunity, both for individual miners and for the bitcoin community to reset these narratives which have been used against bitcoin.”