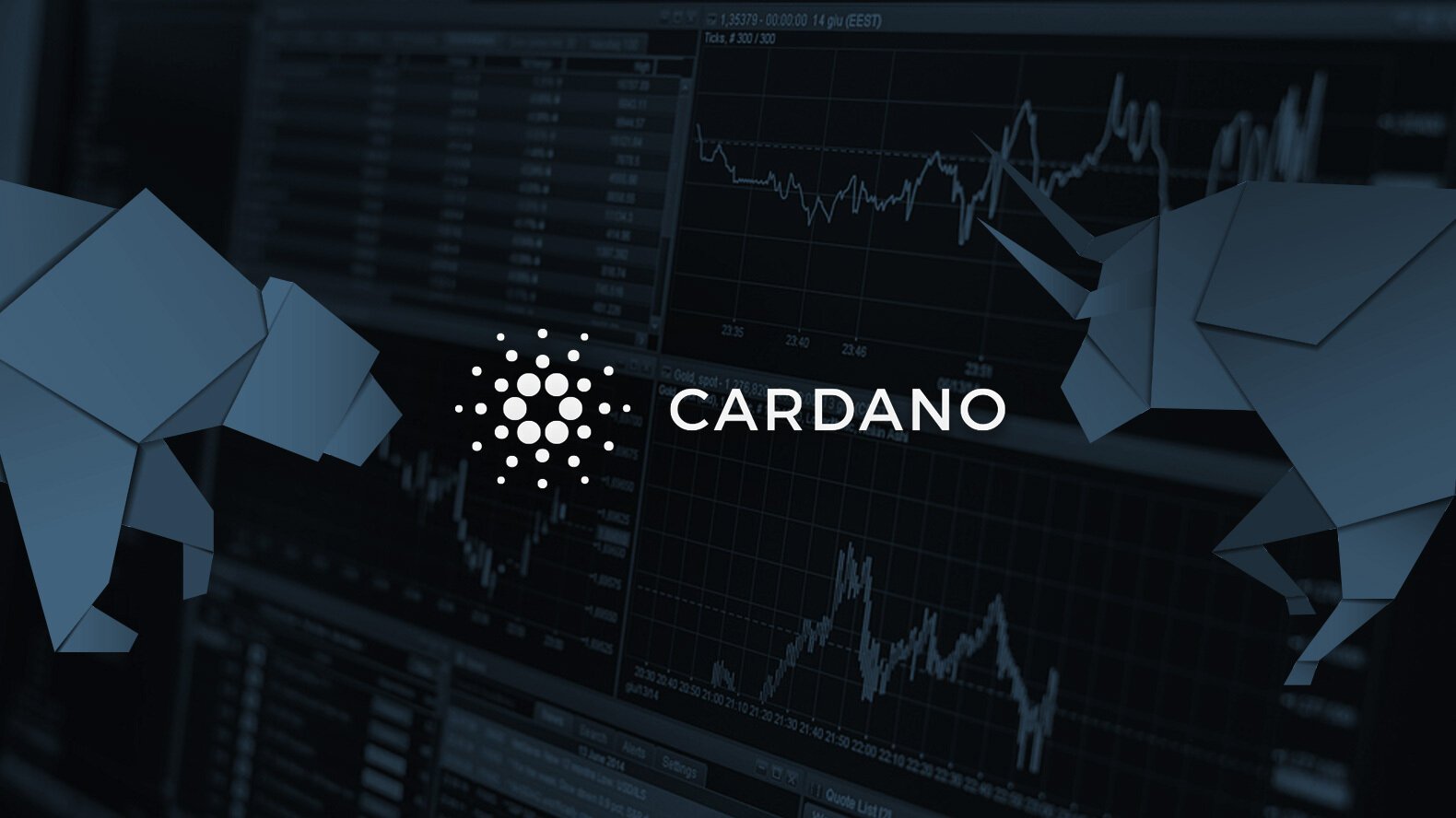 Cardano made a good 5% jump after the announcement of its addition to Grayscale’s portfolio. But all this bullish chaos did not dictate the price movement since within the last week ADA fell by almost 10%. Which brings us to the question – Will Cardano ever be as huge as its competitors? Should you expect no bullish rally this year? Dan Gambardello aka Crypto Capital Venture answered these questions.

Cardano reliving the past?

With the Alonzo hardfork coming up, everyone is concerned if that will have any impact on the coin or not. Thus looking at the price movements right before any previous hardfork helped in determining how the Alonzo update will impact the coin. Coincidentally that is exactly what is happening. ADA is repeating the events that occurred before the Shelly hardfork. 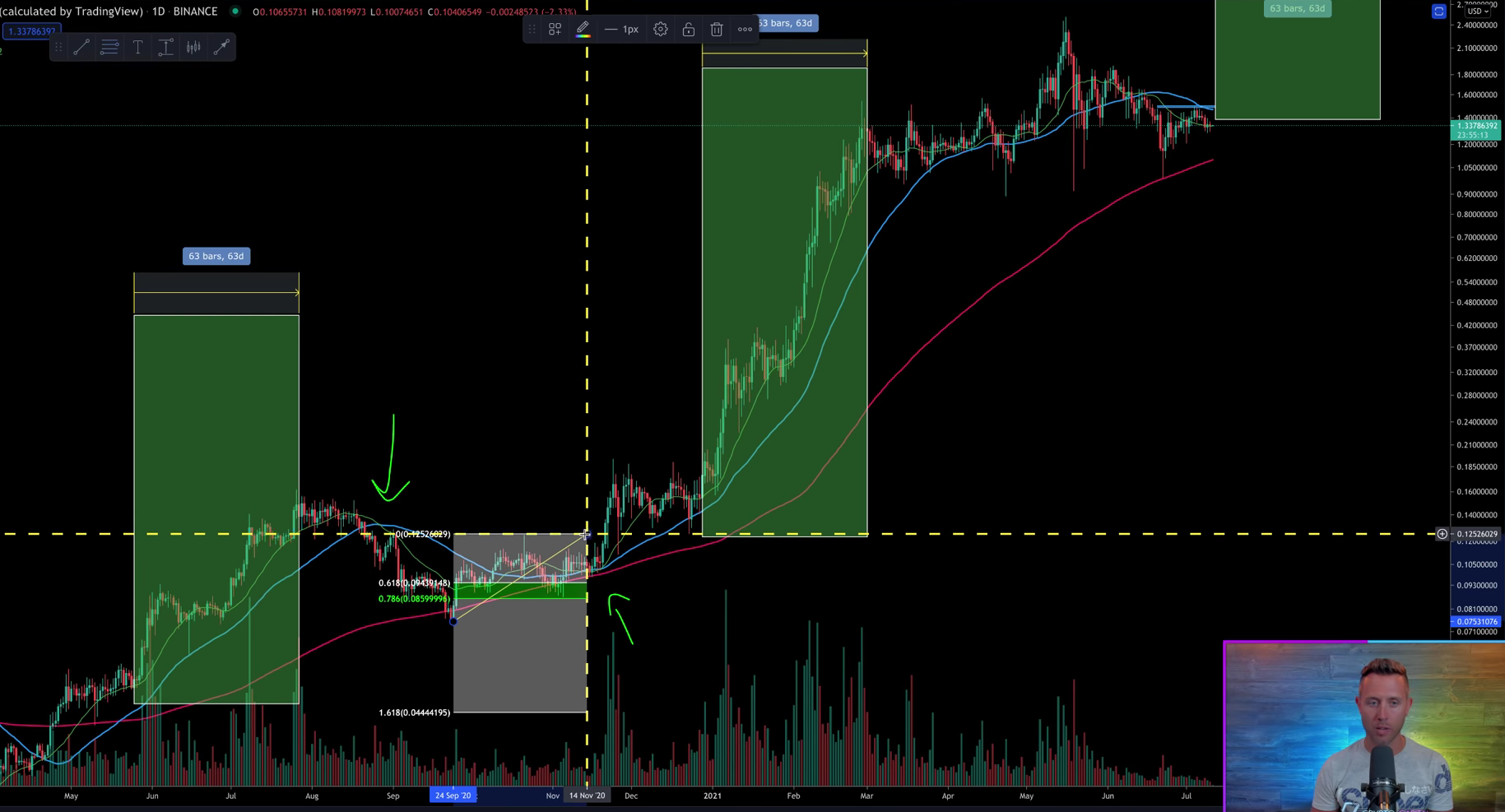 Back between September 2020 – November 2020, the daily chart had consolidated itself for a while. Right before the Shelly hardfork, ADA experienced a bounce off of the 200 Day Moving Average. This was right after the 20 DMA crossed below the 50 DMA. However, even though this bounce-off kept the coin from falling further, it was a little while before it could jump up.

Around mid-November, the 20 DMA crossed over the 50 DMA and this was the signal for a bull run as after that Cardano skyrocketed. 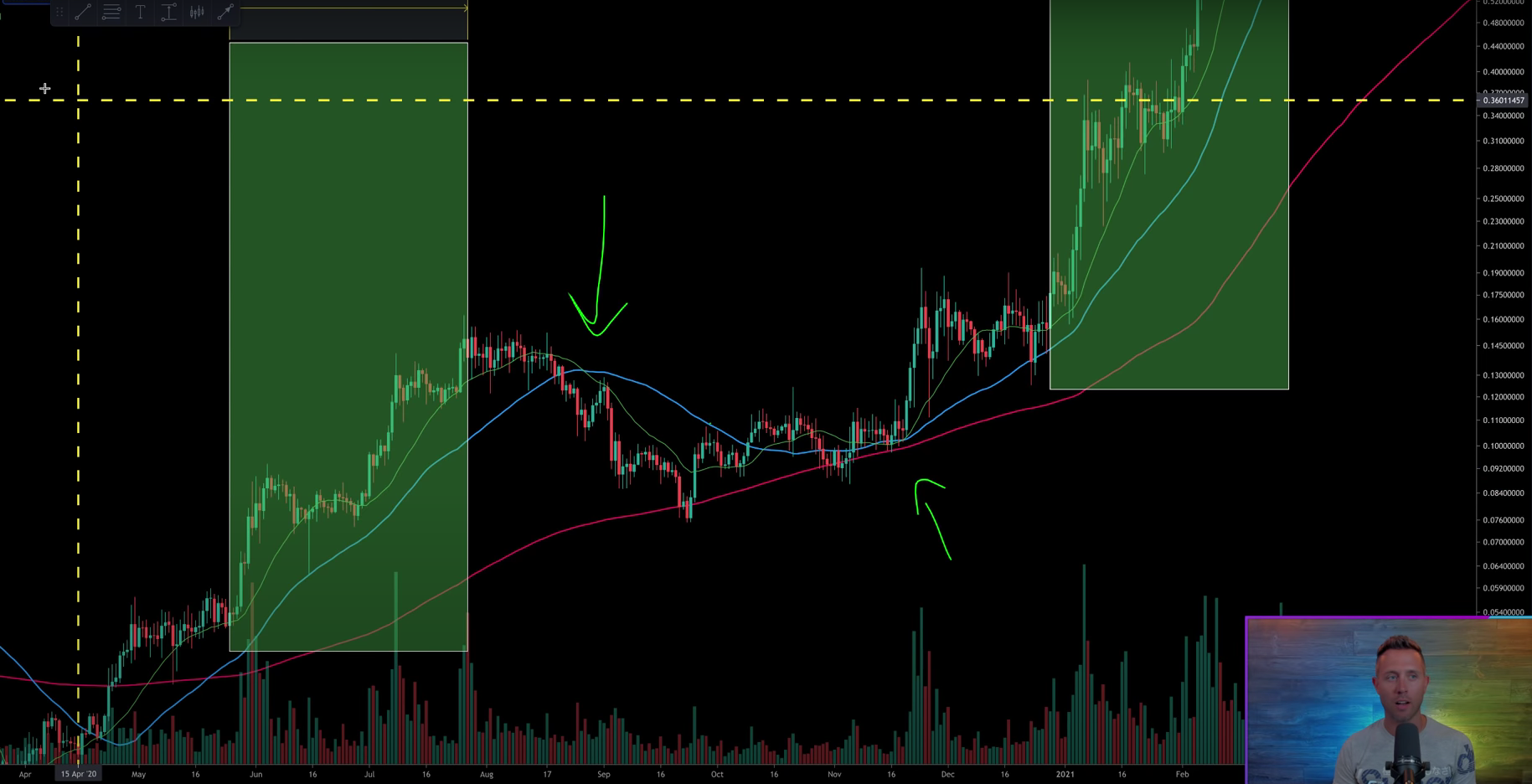 ADA in the future?

At the moment, the higher lows present on the charts combined with the Fibonacci show that the 200 DMA is right at the bull market door. Similarly, 20 DMA just crossed below the 50 DMA. the 50 DMA line is very important as this line in support is positive and when in resistance it shows us a bearish confirmation.

Thus, if the old pattern is followed, Cardano could ‘blast off’ once the 20 DMA crosses over the 50 DMA. Adding to the same Dan said,

“Cardano is at a extremely critical time on these charts. Cardano needs to move to the upside… We just need to see slighter higher highs & higher lows now.” 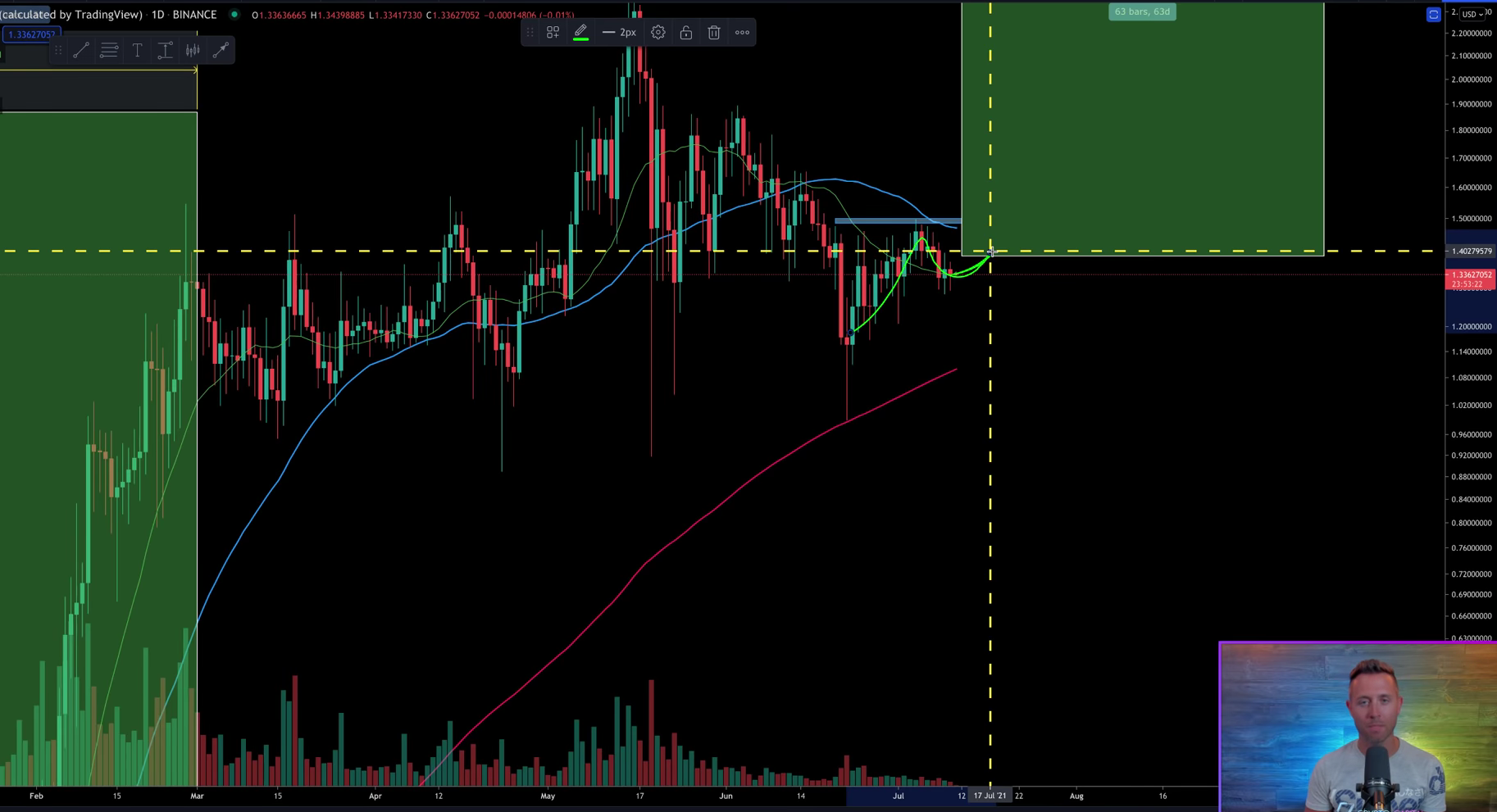