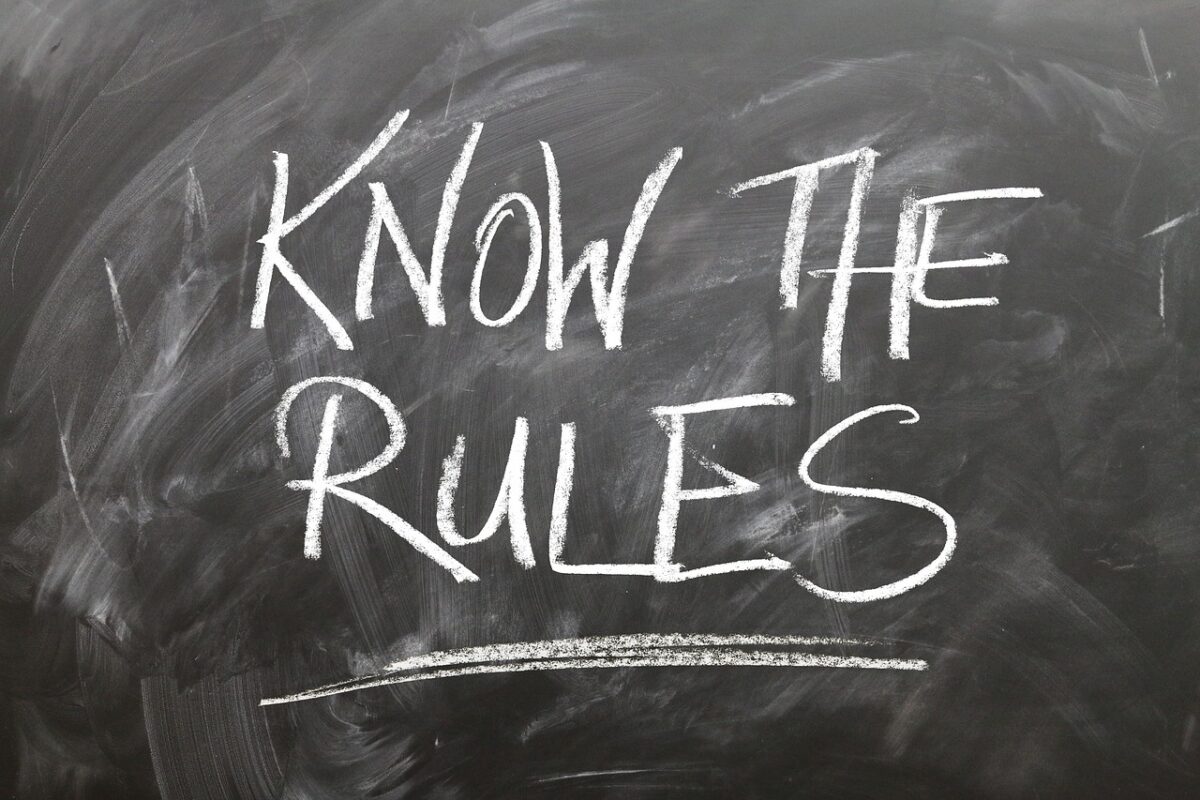 The financial regulators in South Korea have asked the exchanges based outside the country to register with the anti-money laundering body if they were using the Korean Won. Eun Sung-soo, the Chairman of the Financial Services Commission informed about the decision while answering questions about Binance complying with a revised law from September.

The revised law, which came into effect in March with a six-month grace period, required banks to issue real-name accounts under the stringer guidelines. The banks were now in charge of assessing and analyzing the risks involved with a cryptocurrency exchange, which has stirred other problems.

Although the analysis by the banks was seen to be in line with assessing business risks and the possibility of criminal activity, many small exchanges were losing banking partners. There were more than 1oo minor cryptocurrency exchanges reportedly using opaque accounts to lure investors to manage their money with their own bank accounts.

However, from 25th September, such small crypto exchanges will be shunned from withdrawing money for cryptocurrency trading if they failed to report real-name bank accounts. This would stand true for a major chunk of small crypto exchanges if they were unable to partner with banks but even the banks were now hesitating.

As banks did not stand to gain much with their partnerships with exchanges, while the risk of sharing responsibility in the event of money laundering was also looked like a red flag for many. Given these concerns, some small-time exchanges may have to shut shops.

Additionally, South Korea also was planning to implement a 20% tax on capital gains from cryptocurrency transactions next year despite investors’ request to delay the plan.

Are bearish corrections finally behind for Bitcoin

Cardano could ‘once again blast off’ when THIS happens