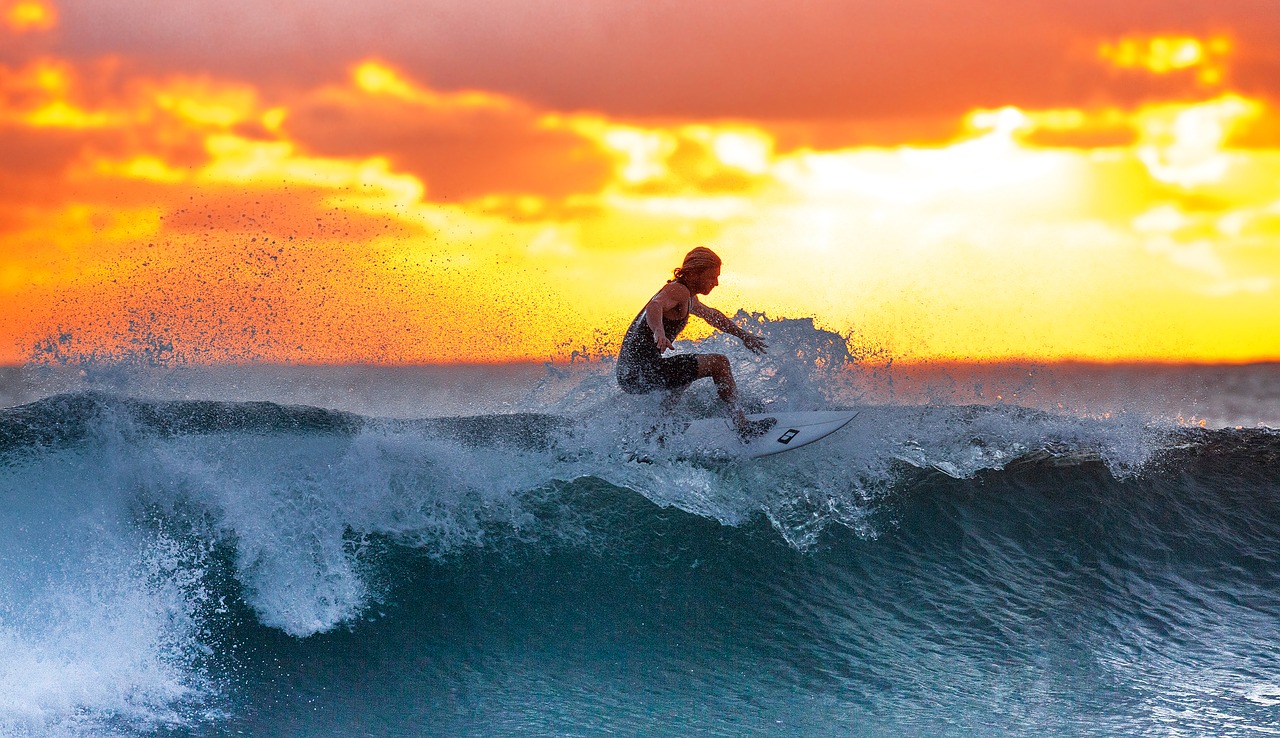 Across the market, double-digit percentage losses were recorded as Bitcoin faced selling pressure that caused a drop from $41,000 to $33,000 at the time of writing. Cardano formed a double-top pattern that could see it test the $0.23 level of support soon, while Crypto.com Coin was likely to retest the $0.07 region as resistance before another move downward. Cosmos defended the $5.4 region as buyers stepped in to drive ATOM toward $6. 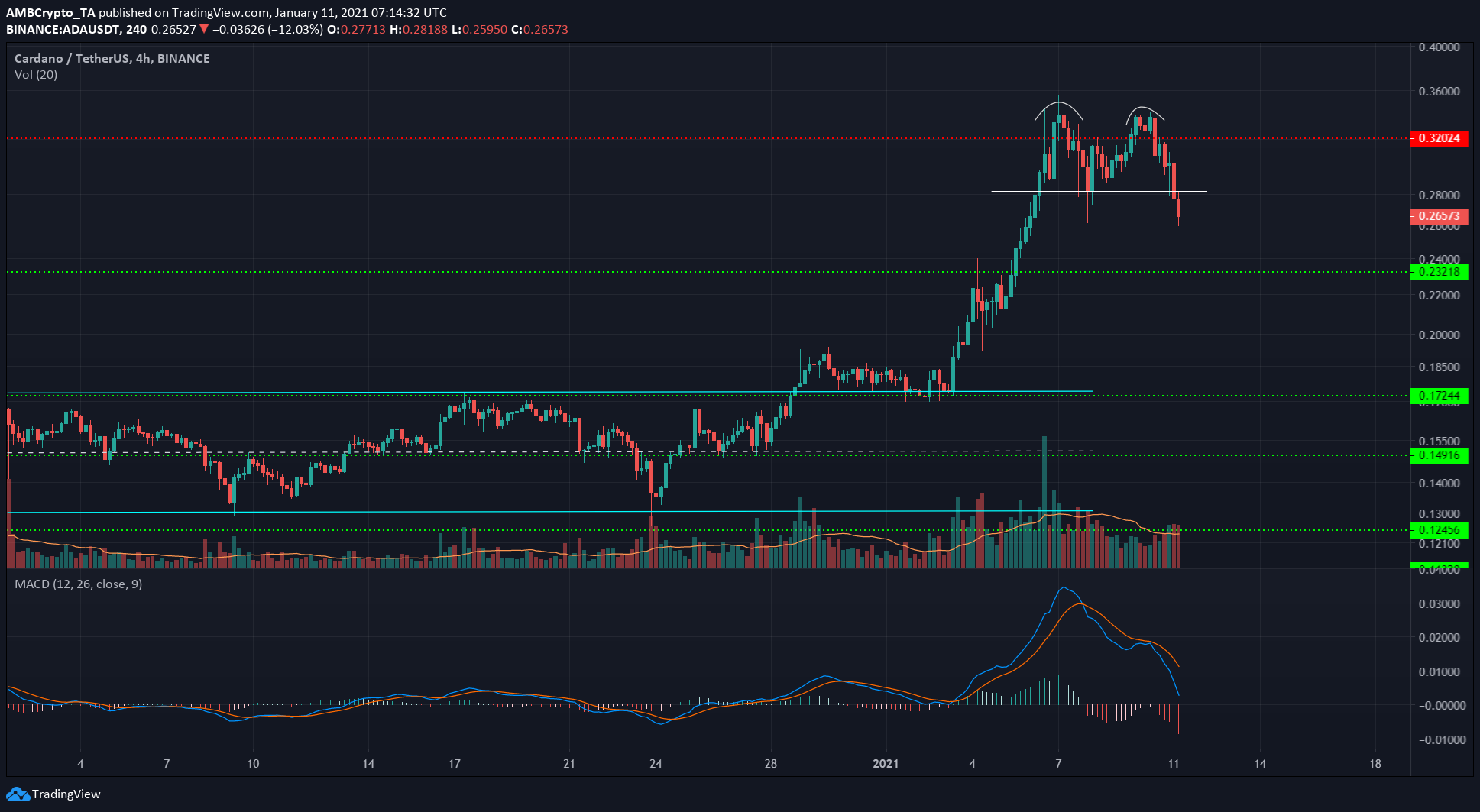 The MACD dived to highlight recent bearish pressure as ADA formed a double top at $0.336, just above the $0.32.

This double-top had its valley at $0.282 and broke beneath the floor of this pattern. A projected target for ADA based on the height of the peaks is $0.23, which is a level of support for ADA.

In other news, Cardano became the highest staking network with 69% of its circulating supply staked. 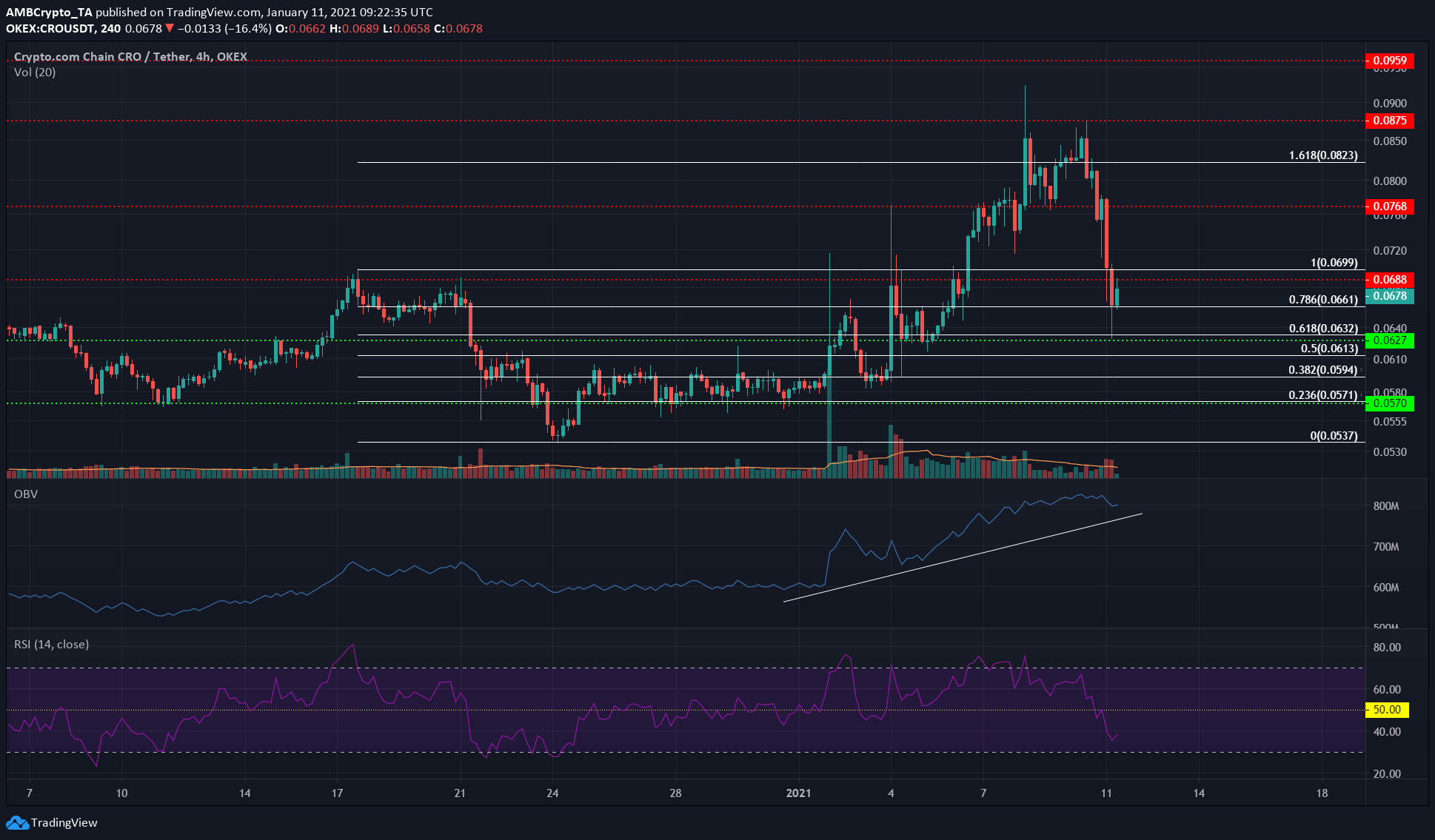 CRO appeared to have reversed its downtrend in early September as it surged to $0.0875 over the past few days. Recent selling pressure forced the price back to the previous local high as the 61.8% extension saw all those gains wiped out.

The OBV showed that the past few hours did not see significant volumes of CRO sold. This hinted that recovery for CRO hinged on the performance of ETH and its recovery could be quick once the selling pressure falters. 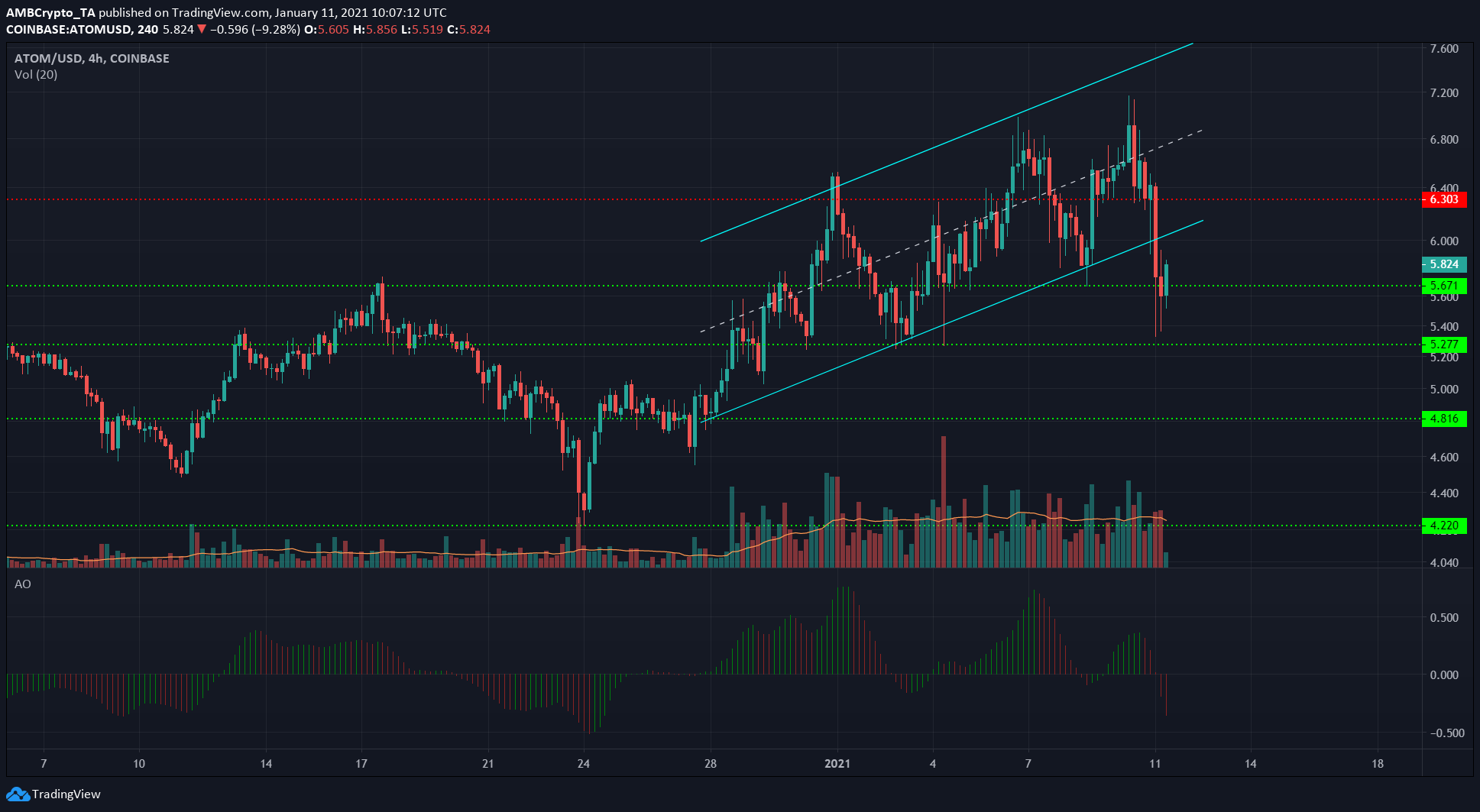 The price broke beneath the ascending channel it formed and ATOM witnessed a dip as low as $5.3. A move beneath this channel generally indicates that the price would retrace all the way to the base of the pattern, in this case being $4.8.

However, the past few hours saw buyers step in as the price approached the $5.27 support level, and the most recent trading session actually pushed the price higher to $5.82.

Even though the Awesome Oscillator showed bearish momentum, the defense of the $5,4 region is a bullish development. Climbing back above $6.15 would confirm that ATOM is headed higher once more.

4 reasons why Bitcoin’s price went down

It was Stellar! Understanding XLM’s price over the past week