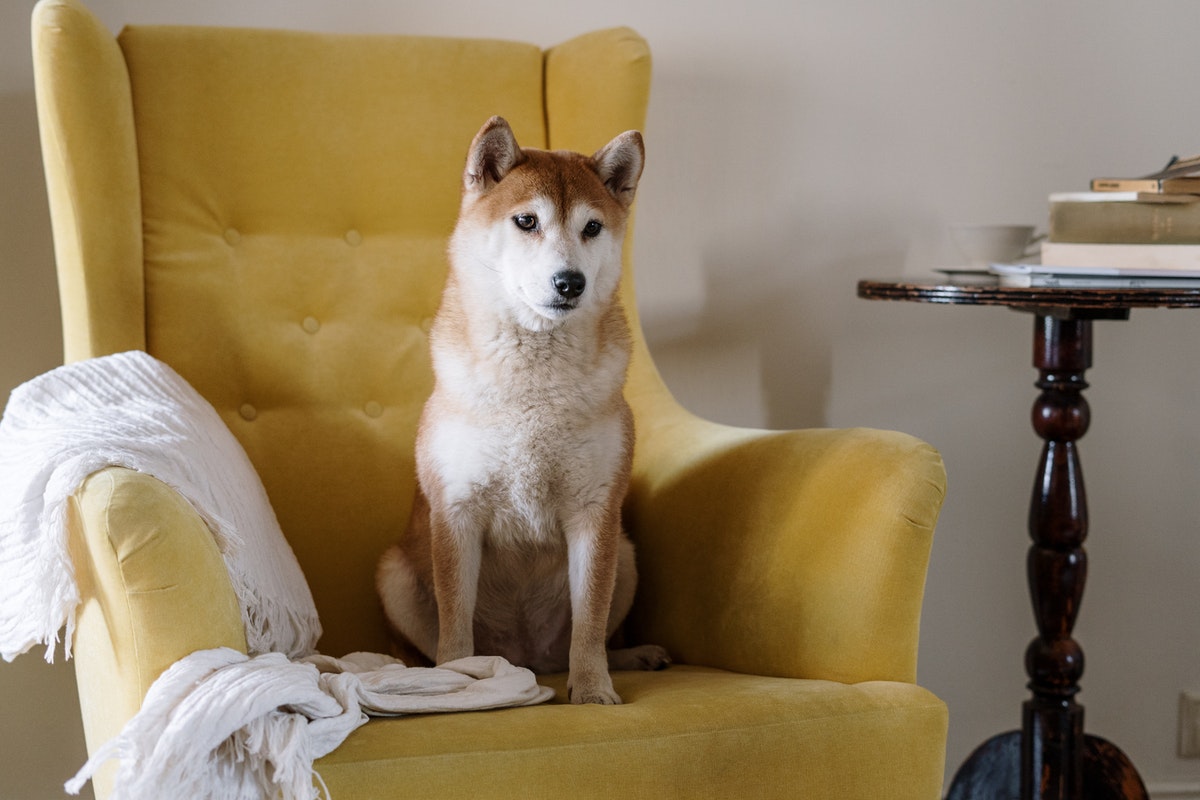 Mixed trading patterns were observed in case of certain altcoins. While some altcoins rallied, others also logged some gains, while many were busy trading laterally. Chainlink rallied 12.9% over the last 24 hours, while setting a new multi-month high. Dogecoin hiked by 4.4% and was preparing to revisit the $0.314 price ceiling. Cardano traded sideways, with a minor gain of 0.9%, although charts remained bullish for the coin.

Cardano made only 0.9% gains over the last 24 hours. It was trading for $2.83 which is just notches below its all-time high. Indicators, however, picked up on bearish cues in the market.

The 4-hour 20 SMA was seen above the candlesticks which signified that the momentum was in agreement with sellers. In accordance with the same, the Relative Strength Index dipped below its half-line into the bearish territory. Awesome Oscillator also recorded a sell signal while MACD displayed red bars on its histogram, at press time.

If ADA loses momentum and flips below the current trading price, it would land on $2.66 which is the one-week low price point of the coin. The aforementioned level has also been the propelling point for prices over the past weeks. Failing to sustain over $2.66, will push ADA to the $2.39 price floor.

DOGE was trading for $0.303 after attempting to retest the $0.314 resistance mark. DOGE last touched the mentioned price ceiling almost two weeks ago. Over the last 24 hours, it gained 4.4%. With a consistent uptrend it could try to try to retest its multi-month high of $0.347.

Mixed trading signals were seen on its chart. MACD displayed green bars on the histogram, although they were losing momentum over the last trading sessions. Relative Strength Index was seen above the half-line, however, it threatened to fall below the same. Chaikin Money Flow was bearish as capital inflows dipped.

Negative price action will drag DOGE to trade near its two week low of $0.273 and then fall to its monthly low of $0.240.

Relative Strength Index stood at the 75-mark, indicating that LINK was overbought. MACD also underwent a bullish crossover and noted green bars on its histogram. It was last seen at this level, almost a month back. Bollinger Bands opened up, which suggested high chances of market volatility.