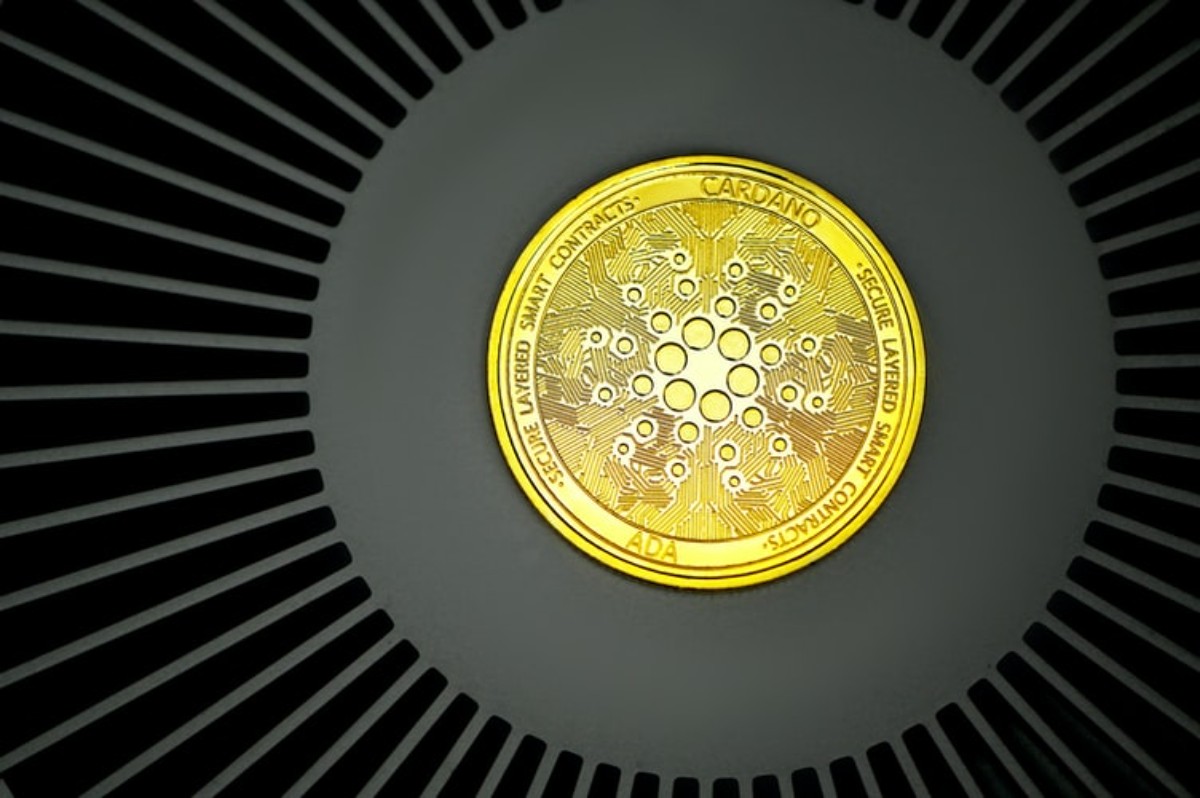 The Cardano Foundation has partnered with blockchain analytics provider Coinfirm to deploy Anti-Money Laundering and Combating Financing of Terrorism (AML/CFT) analytics. According to a statement released by Coinfirm,

“Cardano Foundation, an independent Swiss-based non-profit that oversees and supervises the advancement of Cardano, has selected the leading RegTech and blockchain analytics provider Coinfirm to enhance the security of the crypto and blockchain economy.”

What is the importance of this partnership?

The surging adoption of crypto-assets has correspondingly had an effect on the sophistication of crypto-scams in the industry. As touched upon previously, many platforms fall victim to different malicious activities such as money laundering.

The said collaboration will ensure that Cardano remains “in compliance with the FATF’s (Financial Action Task Force) guidelines, 6AMLD and other supranational and national regulations.”

“AML/CFT analytics is essential for a cryptocurrency to receive mass adoption within regulated markets. The tools and services provided by Coinfirm enable every exchange, custodian, and all other third parties to clearly track the history of ADA held in their wallets.”

Moreover, according to the exec, this venture is a “continued dedication to supporting the adoption of the Cardano blockchain.”

In addition to this, Cardano Foundation CEO Frederick Greggard aims to incorporate one billion people onto the network within the next five years. Such a goal is in line with the Foundation’s “mass adoption” target.

Needless to say, AML has become an important feature for protocols to operate in regulated markets globally. In fact, IOHK Chief Charles Hoskinson recently cautioned users about the surge in scams and misinformation within the space.

Scams and Misinformation about Cardano https://t.co/9Evc4VxEdw

In the video, he claimed that the number of exploits increased about ten times, compared to just a month ago, because of ADA’s massive rally. Cardano and its native token, ADA, post its recent rally and its much-anticipated debut in Japan, have been trending for quite a while now.

Looking at the larger picture, the crypto-industry has often been caught up in a face-off with different regulatory agencies. Consider South Korea, for instance.

Not so long ago, Eun Seong-soo, Chairman of the Finance Committee, asserted that over 200 cryptocurrency exchanges were at risk of being closed down. These risks were associated with many entities’ failure to adhere to stricter regulations by the end of the grace period.

#PANews 🏦Apr 22, S. Korea #FSC chief #EunSungSoo claimed all #cryptoexchange in Korea can be shut down in September.

🗣️Eun stated “About 200 crypto exchanges in S.Korea should register to operate but none of them has completed the process yet” in Congress. pic.twitter.com/iJcmdOpw92

Other agencies too have enforced stricter KYC and AML processes, including background checks, transaction monitoring, and reporting.