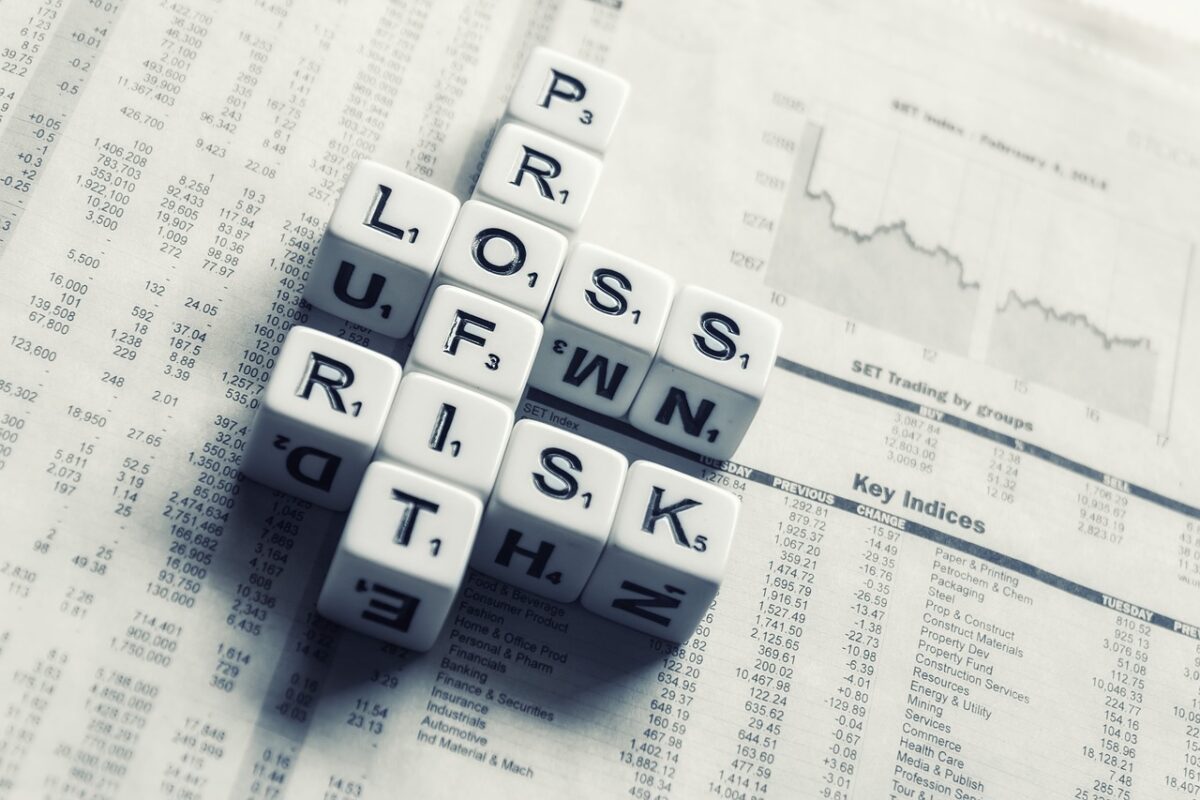 Binance Coin has made a respectable run so far. The last week resulted in the formation of an up-channel and even though a breakdown was threatened on a few occasions, buyers responded adequately at the lower trendline.

This puts BNB back in a favorable position, with short-term market momentum on the bullish side. The next area of interest will be found around $530-$540 in a best-case outcome.

At the time of writing, BNB was trading at $493.8 and held the fourth position on CMC’s crypto-rankings.

BNB’s uptrend has not faltered since late-July. Higher highs and higher lows formed at regular periods and while 17 August’s double top did pose a few risks, buyers hit back at $390-support to preserve BNB’s trajectory. The alt’s price has moved within an up-channel since and the lower trendlines triggered some minor rallies over the past week.

This could be the case once again as BNB finds support at the base trendline and targets the $540-level. Momentum also sided with the buyers as the price moved above its 20 (red) and 50 (yellow) SMA’s. In case of an unprecedented price reversal, support found anywhere above $440 would be beneficial over the long run.

The Relative Strength Index pointed north from 62 and indicated some more upside potential before touching the overbought zone. The Directional Movement Index’s +DI avoided a bearish crossover and eyed a higher peak going forward. This would put buyers back on top after the decline noted from $515 to $460.

Finally, the MACD’s higher highs confirmed BNB’s price action. However, a bullish crossover is needed to safeguard this trend.

BNB’s price looked set for a reversal at the lower trendline of its up-channel. A resistance zone between $530-$540 would be BNB’s next destination if the momentum continues to side with the buyers. If a breakdown is threatened, support should be found above $440 to prevent short-sellers from initiating more drawdowns.

Although traders might have missed out on the ideal buy entry at the lower trendline, longing BNB at its press time level would still provide some gains.