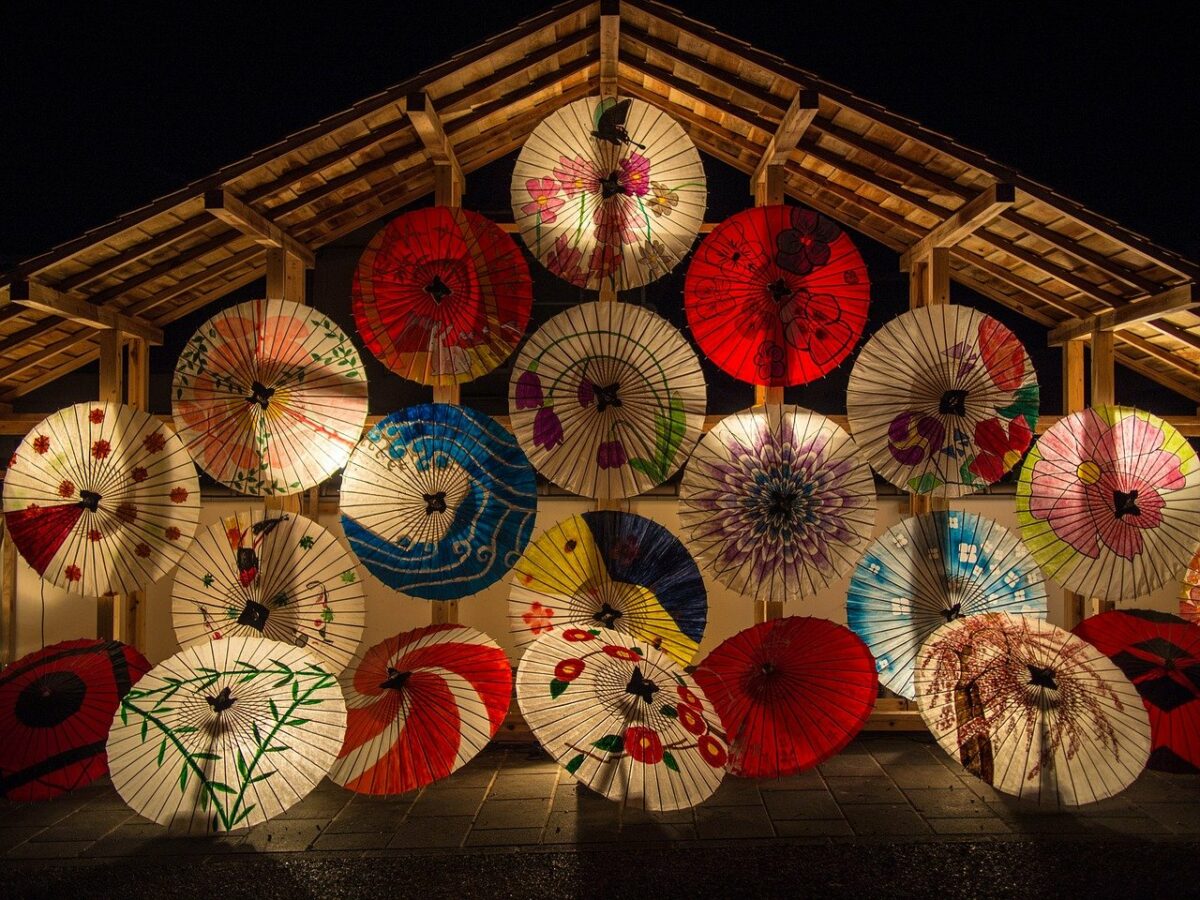 According to a report by Jiji Press, a separate section was set up by the FSA in July to oversee digital and decentralized finance. A panel of experts was also appointed to keep track of the developments in the sphere of cryptocurrencies and central bank digital currencies (CBDCs).

A set of stricter measures might be drawn up and imposed by the FSA by mid-2022. Even as the agency hopes to stabilize this emerging marketplace, this could be done while ensuring that the ecosystem’s development is not hampered.

This is not the first time that the agency is trying to regulate the sector, as it had revised the law back in 2019 to impose strengthened regulations on cryptocurrency exchanges. These laws, which had mandated operators to ensure the safety of users’ assets, came in the wake of the Bitpoint hack causing losses worth $32 million.

Some of the largest crypto heists in history have occurred in Japan. Tokyo-based Coincheck lost nearly $534 million in crypto assets back in 2018. The infamous Mt. Gox hack had resulted in $480 million worth of stolen funds, leading to Japan passing laws to regulate exchanges.

More recently, Japanese Exchange, Liquid Global reported $80 million in stolen funds last week. It is no surprise then that the FSA believes cryptocurrency exchanges have not taken the required measures prescribed by law to prevent losses through stolen funds, price volatility, and money laundering.

Even as a crypto-friendly country, Japan never ceased to exercise caution. While cryptocurrencies enjoy legal status in Japan, calls for further regulation have been incessant. In a recent interview, the FSA’s new commissioner Junichi Nakajima had expressed his skepticism towards the crypto-industry, disallowing related investments and funds into the country.

The FSA had also openly called to regulators around the world to take action for regulating De-Fi’s “benefits and opportunities.”

Is the shift to ‘newly created and technically-superior’ cryptocurrencies inevitable