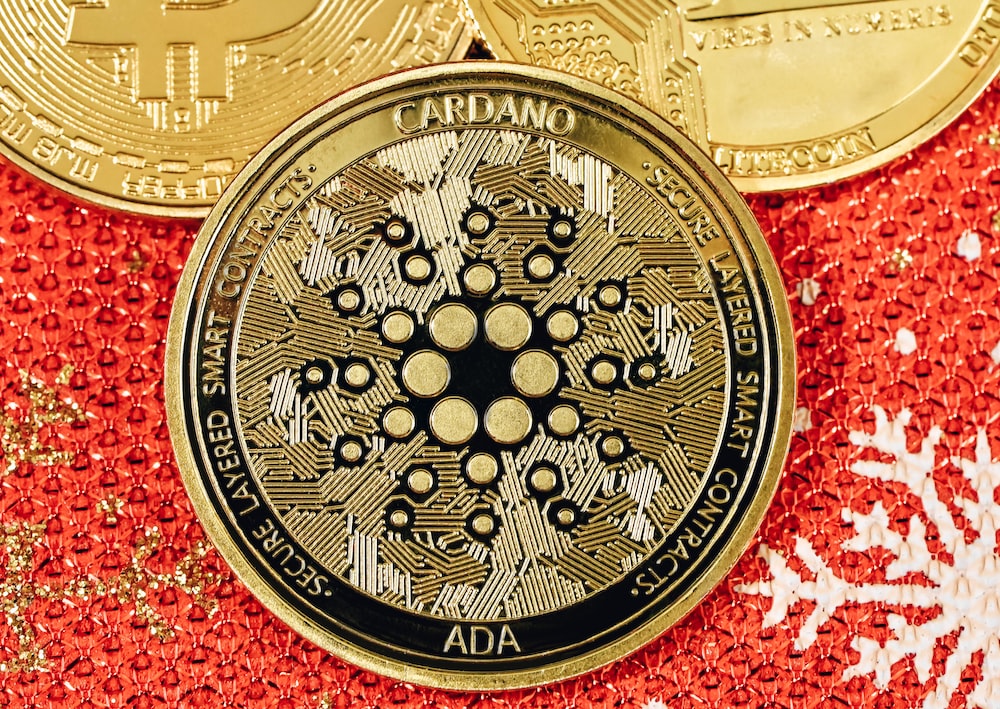 According to a new Santiment report, Cardano [ADA] has been at the receiving end of a lot of negative sentiment from the crypto-trading community lately.

Now, the negative sentiment has been attributed to ADA’s declining price on the charts. However, a spike in ADA’s price and a positive response to the Mithril update might help the altcoin turn the tide in its favor.

😠 #Cardano, #EOS, and #Tron are 3 once popular assets that have had trading crowds begin to turn on them. Price performance has been particularly rough for these three in 2022, and the capitulation may soon lead to price rebounds to reel them back in. 🎣https://t.co/aUn68ATVEw pic.twitter.com/fY7cXogli0

Is all publicity good publicity?

As can be seen from the attached tweet, ADA, along with other cryptocurrencies such as $EOS and $TRON, has been the target of negative trading sentiment over the past few weeks.

Here, it’s worth pointing out that for its part, ADA is down by over 2% over a 7-day timeframe, with the crypto still unable to go past the $0.5-mark.

It can thus be speculated that with an improvement in ADA’s price, there will be some resurgence of positive sentiment in favor of Cardano too.

However, price won’t be the only aspect that will help Cardano’s popularity. Cardano’s Mithril update, which is still in development, could spur interest from the crypto-community too.

The Mithril update is a research project whose goal is to provide Stake-based Threshold Multi-signatures on top of the Cardano network.

Some stakepools such as the FRCA stakepool have already applied the Mithril Signer node on their preview-testnet pool node. The response from the stakepools has been positive and this update could play an important role with respect to Cardano garnering positive interest from crypto-investors.

Even though stakepools expressed their excitement over the new update, Cardano’s revenue has been on the decline over the last 30 days.

In fact, according to Staking Rewards, the overall revenue generated by staking ADA depreciated by -14.08%.

Cardano will have to see some growth in this aspect and implement the Mithril update effectively to garner interest from the staking community. 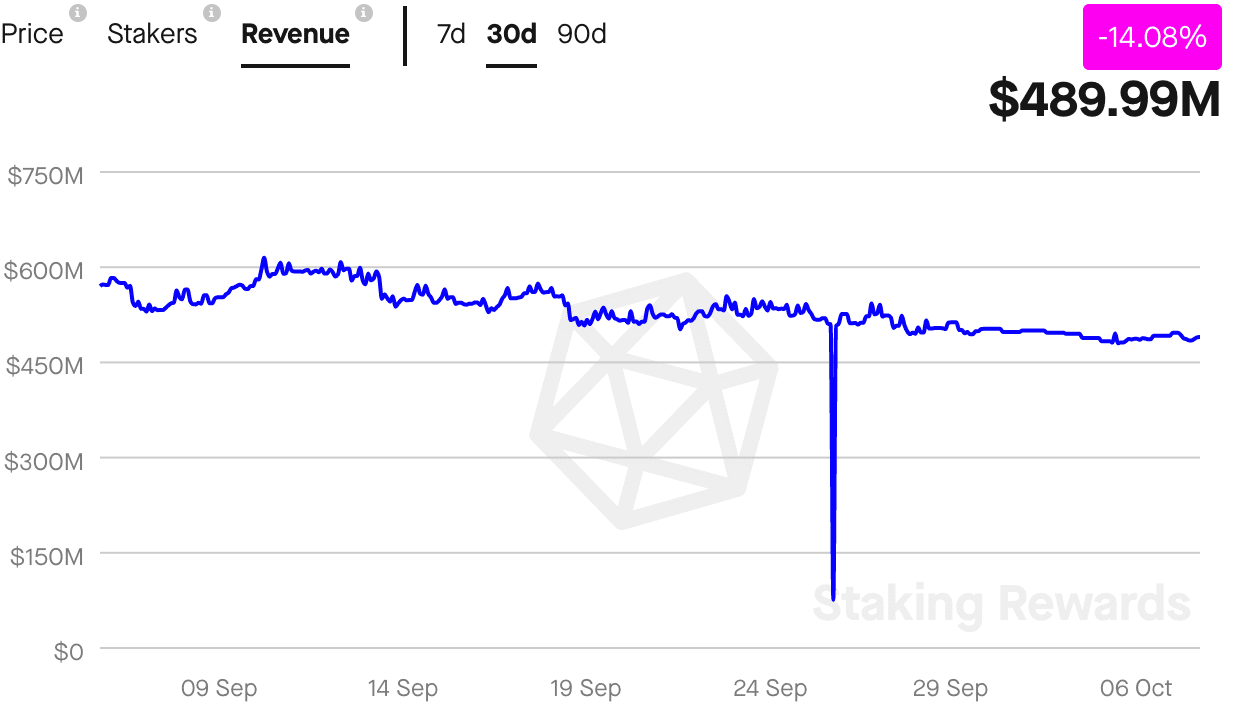 Although ADA still has a long way to go, its short-term future did see some bearish signs over the past month.

As can be observed from the charts below, Cardano’s volume has been declining over the past 30 days. In fact, it has depreciated by 50% since 7 September, with the volume recorded to be 469.67 million at press time.

Its MVRV ratio has been on a decline as well, with the same found in the negative zone for most of the previous month. This could be perceived as a bearish sign by potential investors and traders.

It remains to be seen whether ADA can pull itself out of its bearish movement. At press time, ADA was trading at $0.4329 and had depreciated by 0.72% over the last 48 hours.

Even though things may seem bearish for Cardano in the short term, its updates could have a positive effect on ADA. Readers are advised to look into how other updates have impacted the altcoin’s price.

Bitcoin: Assessing the impact of BTC’s correlation with traditional markets

Can OpenSea drown if PFP NFTs continue to not captivate investors