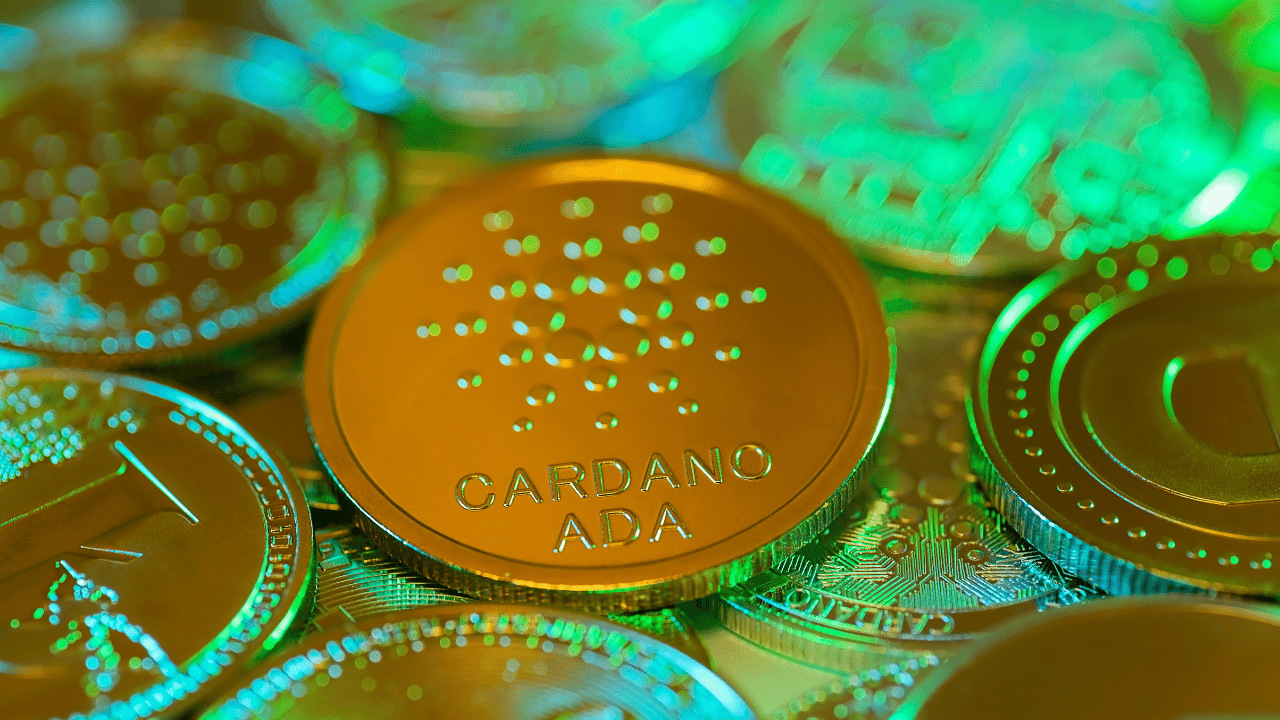 With the bullish flip on the EMA ribbons, buyers could strive for even more before giving in to the long-term reversal tendencies of the current pattern. At press time, ADA was trading at $0.5413, down by nearly 2.37% in the last 24 hours.

The descending channel’s breakout made way for a swift up-channel recovery on the daily chart. The price action now broke its long-term compression near the Point of Control (POC, red). The bulls would likely aim to inflict a volatile break before reversing toward its EMA ribbons.

A compelling close above the 20 EMA could aid the alt in retesting the $0.57 region in the coming sessions. But the midline of the up-channel (yellow, dashed) constricted ADA’s peaks over the last ten days.

Meanwhile, the bullish crossover on the EMA ribbons has set a foundation for near-term retracements. A plausible selling resurgence from the immediate resistance range could pose near-term recovery barriers. An eventual close below the pattern would hint at a selling signal.

The Relative Strength Index (RSI) took a slightly bullish position while dropping below the 56-59 range. A sustained position above the equilibrium can help buyers maintain the immediate support level.

The Chaikin Money Flow (CMF), however, corroborated with the sellers after sharply plunging from its zero mark. But its recent troughs have bullishly diverged with the price action near the -0.18 support. A comeback from this level can affirm the near-term bullish bias.

With buyers finding a break above the $0.53-level alongside the bullish flip on EMA ribbons, ADA buyers could aim to extend its uptrend in the current up-channel. The potential targets would remain the same as above.

Bitcoin short sellers are going to go gaga after reading this