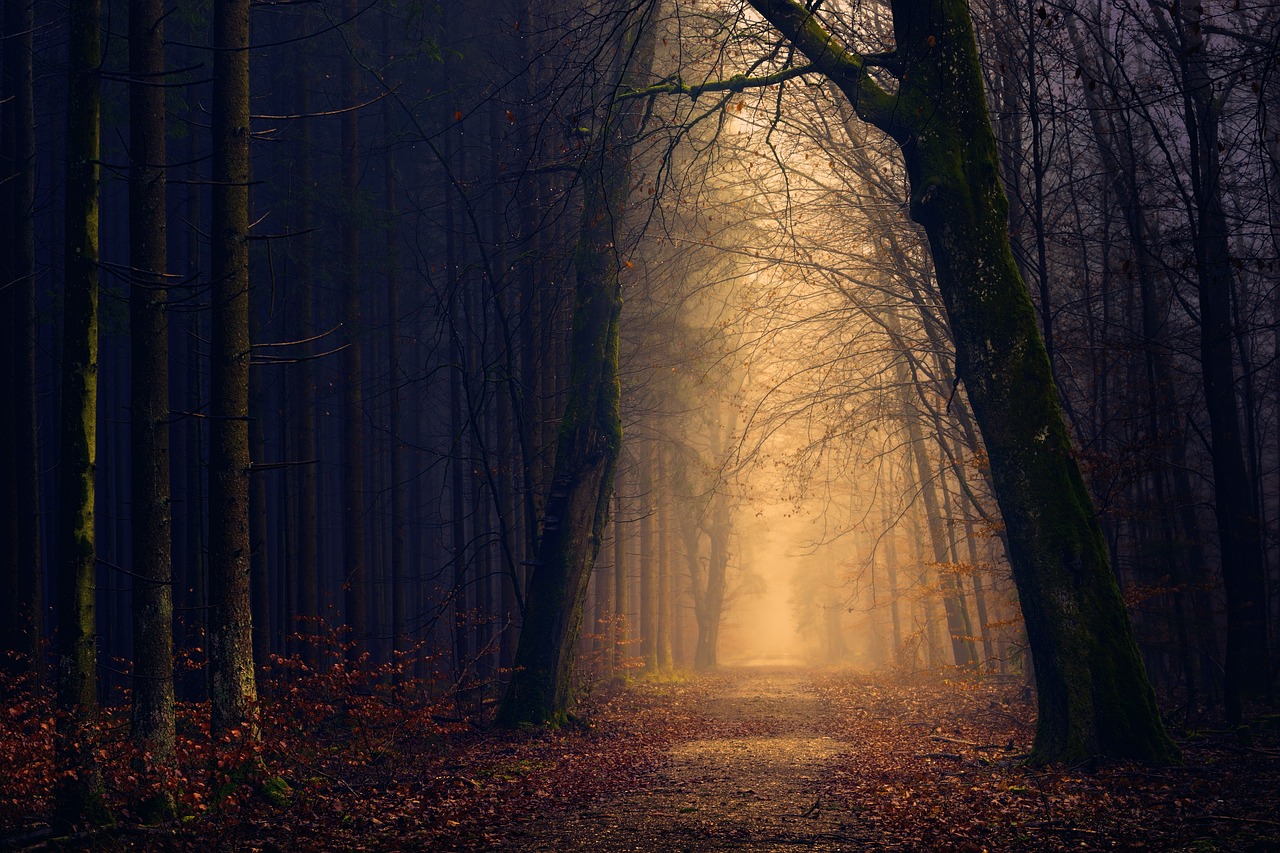 Cardano’s price has been defying the general market trend over the past few days. After recording a 36.3% surge over the past week, the market’s third largest alt was trading at $2.87 at press time. This essentially means that ADA’s price is merely $0.13 shy of the psychological $3 benchmark.

In the past, whenever any coin’s value massively pumped in this manner, corrections always followed. Ergo, everything at this stage, boils down to whether or not ADA is susceptible to corrections in the coming days.

A tale of higher highs

Amongst all the top coins of the market, Cardano’s daily price chart seemed to be the most impressive at the time of writing. As seen from the daily chart above, ADA’s rally picked up pace only during the second week of August. After briefly halting midway (from 15 to 17 August), it continued to make higher highs.

For the first time after May, the RSI reading stepped above 70, on 9 August. Since then, it has only been making rapid strides in the overbought zone. In fact, at press time, the same explicitly stood at 80.84. Since December last year, similar situations were observed, a handful of times. Notably, on almost all the occasions, ADA’s price, sooner or later, underwent corrections.

Consider this – Cardano’s price began its first-quarter rally during the end of the January this year. By 10 February the RSI was at its local 90.82 peak. The crypto asset’s price did inch higher over the next few days, but the downfall began right after. In the period between 28 February and 15 March, ADA’s value shrunk by close to 50%. Hence, at this stage, it would be better for ADA’s long traders to practice caution.

Are the metrics turning bearish?

Both OKEx and Huobi displayed a slightly bearish trend, on their respective forward curves. Now, as seen from the chart attached, the ADA market had been in Contango over the last few days. Contango is a situation where the futures price of an asset is higher than its spot price. The same usually occurs when the asset’s price is expected to rise over time.

However, both the curves had already slipped into the backwardation territory at the time of writing. If the aforementioned trend manages to confirm itself within the next few trading session, it would essentially intensify the correction narrative.

Furthermore, at the time of writing, ITB’s “trades per side” indicator highlighted that the sell-side volume had exceeded the buy volume by 12.91 million ADA tokens in the past 12-hours. If the pressure on the same side mounts, ADA’s brief price dip would almost be inevitable.

After weighing in all the aforementioned factors, it can be concluded that ADA’s price is due for corrections anytime this month. The same would, however, be brief and would not prolong itself. Furthermore, as the Alonzo launch date nears, speculation would further rise in the market. When that happens, bids will eventually end up overshadowing the asks and the macro-bullish narrative will likely continue.

XRP might eye another surge but short-sellers could play spoilsport