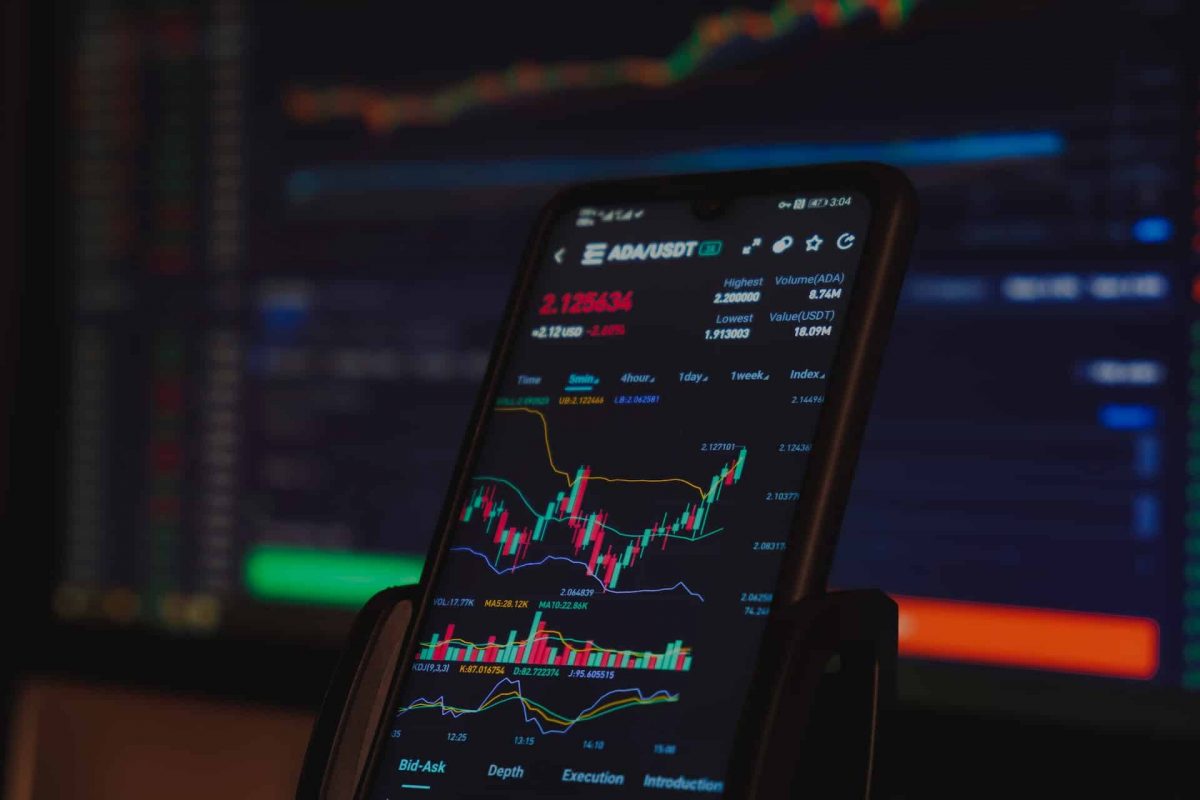 Cardano has flipped Ripple as the seventh largest cryptocurrency by the largest market cap. ADA is also the recipient of a hike in trading volume. The metric is up by 30% in the past 24 hours.

Well, the network’s native coin has surged by 13.73% in the past week as per the latest data. At press time, ADA was the top-performing cryptocurrency among the top 20 assets. It was trading at $0.493 amidst increased activity on the network with the Vasil release imminent.

ADA on its way

As covered earlier, Cardano is the first protocol after Ethereum that’s rolling out a DeFi ecosystem largely without a venture capital (VC) leg up.

Cardano’s DeFi protocols operate in a much more independent manner when compared to its competitors.

More jubilance followed as Cardano was announced on the Robinhood exchange. On 1 September, Robinhood announced that users would now be able to trade ADA and gain exposure to its spot price.

Analytic website LunarCrush reported on the social activity on Cardano after the coin climbed as one of the top trending coins of the day.

ADA, at press time, had one of the highest social scores among other cryptocurrencies. This is a direct result of the Vasil release news which has garnered attention from the crypto community. 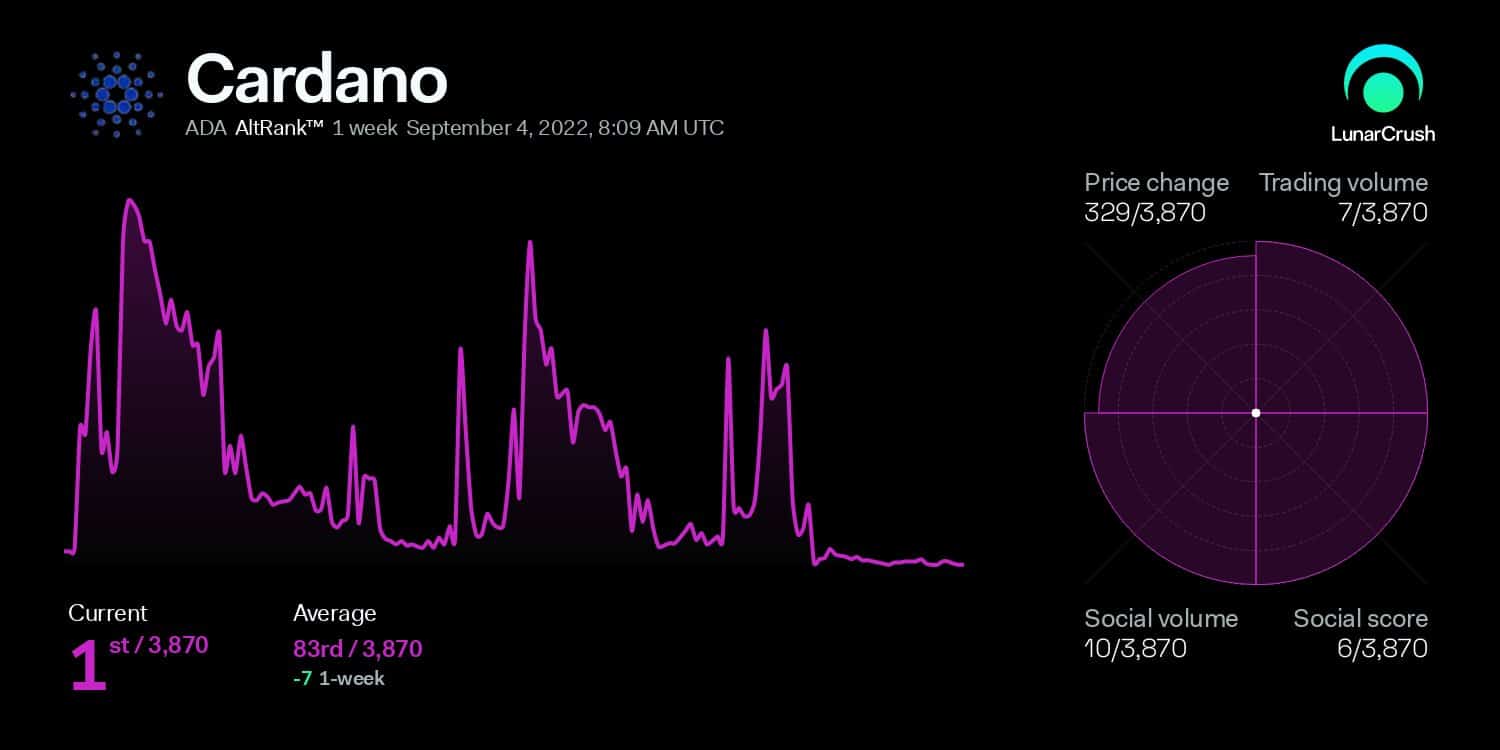 According to Santiment, there was also a lot of growth in ADA’s social volume as online discussions increased dramatically in September.

The upcoming hard fork is likely to draw more attention to Cardano as it brings promising future gains.

Notably, the rise in ADA’s prices has had a direct impact on Cardano’s MVRV since late August.

At press time, the MVRV ratio was ranging above 0%. Traders willing to buy at a discount could, therefore, wait for the metric to go in the absolute undervalued zone.

The stage is now set for Cardano to thrive until the hard fork. With criticism already ramping up because of previous delays, there is no place for complacency for Hoskinson’s team now.

Will Bitcoin continue crashing; what’s the source of its latest downside