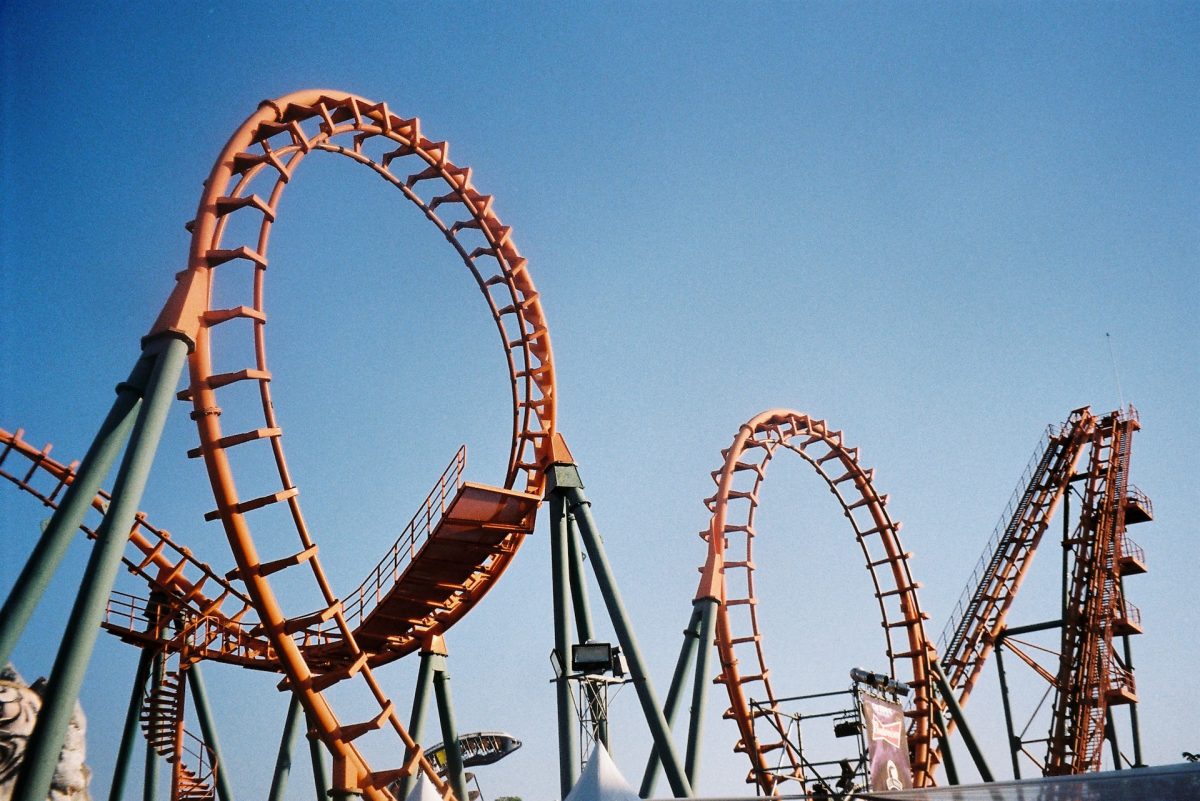 Uniswap has seen a spike of ​​8.05% within the last seven days. Even in the current bearish market, UNI has managed to exhibit positive price moves. But what could be the factors leading up to this?

There have been a couple of developments that could be the reason for this growth. Recently, the head of product, Scott Gray at Uniswap announced that the company will be launching NFT lending protocols. Besides, ETH whales, of late, have been quite interested in Uniswap.

Let’s start with the NFT lending protocol, Gray has stated that Uniswap is communicating with seven different lending protocols. And, the team is working to solve for liquidity fragmentation and information asymmetry.

This news was very well received by the Uniswap and the crypto community alike.

There was a huge uptick in UNI’s social dominance that happened during the end of last month. Even though the hype has died down now, it seems that Uniswap’s recent updates really did have a positive impact on the people.

Not only did the network manage to grab the attention of its users, but it also generated interest from whales.

Recently, UNI was back in the top 10 list of tokens with the highest trading volume amongst 5000 ETH whales.

Although Uniswap has been garnering a lot of attention from both the crypto community and ETH whales, things haven’t been perfect for UNI.

The trading volume has been pretty volatile for the token over the past month. But it has been on a downtrend recently. The market cap has also been in the negative as it has gone down by 24.68% since 1 August.

Well, the growth of UNI has been facing some turbulence, but the community behind the token is stronger than ever.

Recently, the community announced that they will be proposing to create the Uniswap foundation.

The Uniswap Foundation (UF) will award funds to protocol builders, researchers, organizers, academics, analysts, and others in order to help the protocol flourish.

Even so, despite all the positive factors, there is still a possibility of a short-term dip in UNI’s prices. Traders are advised to be cautious before entering a trade and should do their research in this volatile market.

Cardano holders marvel at the opportunity as ADA flips XRP in…