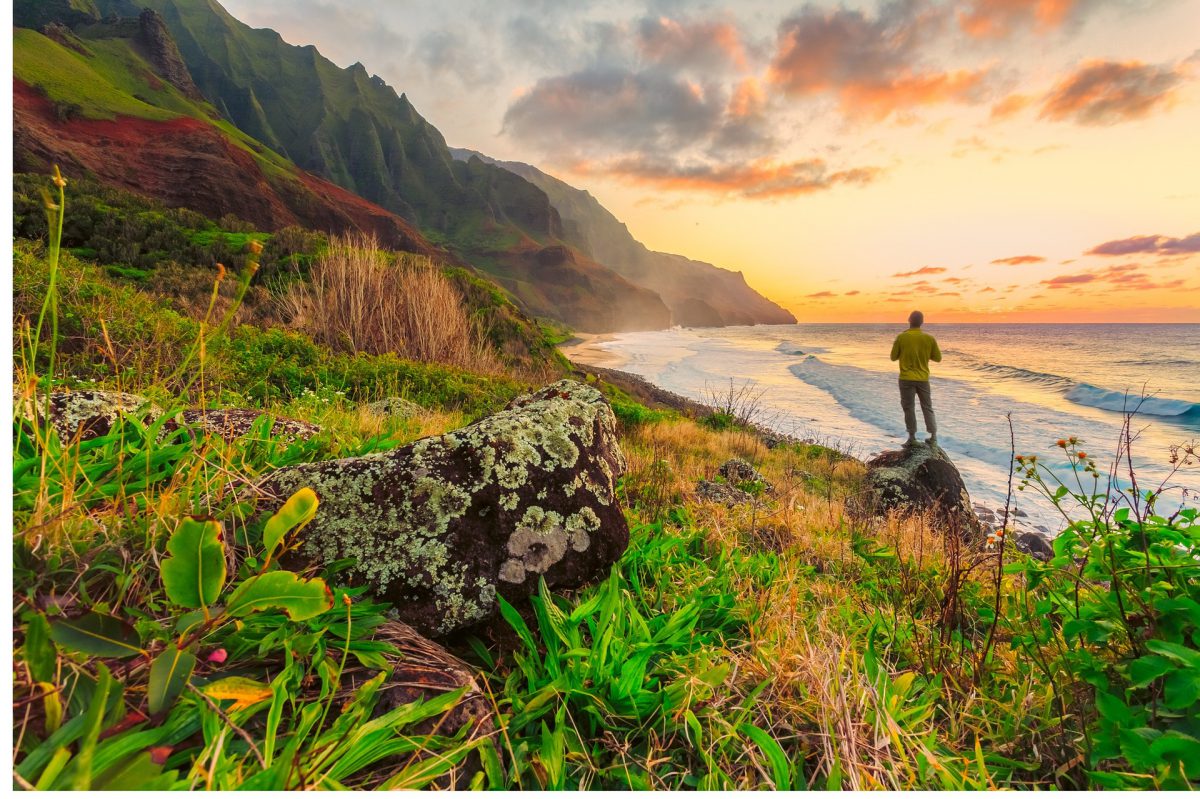 Cardano is currently witnessing its largest weekly positive returns since the project’s inception. Rallying close to 97%, it is at quite a high price point of $0.70. Currently priced at $0.679, the asset continues to move upwards. While the crypto landscape has drastically changed since 2017, is Cardano looking at a potential long-term stay at the top-10- rankings?

While the price has rallied strongly over the past week, the Input Output (IOHK) team recently announced that their current update “Goguen Mary” would allow Cardano users to create and utilize their own custom tokens for transactions on its network. The tokens will exist on the ADA mainchain, hence users can use them like native tokens as well.

Such multiple-asset blockchains are rare in the cryptocurrency world, as most platforms such as Ethereum would use smart contracts or sidechains to establish platforms with native assets. By the end of 2021, IOHK is also aiming to release another update called Allegra.

Does ADA have an advantage over other similar platforms?

There are consistent improvements in the crypto space over the past 3 years but 2nd generation projects such as Ethereum and Polkadot, remain Cardano’s major challengers. Now, Ethereum and Bitcoin might be able to scale in the future via 3rd party solutions, however, the use of parachains may possibly make both the native network more unreliable, and introduce multiple points of failure.

With such projects carrying further governance at different levels, the chances of disagreements increases, leading to possible implosion. With Cardano, it has been designed to scale and attain interoperability within one primary mainchain.

While many did not pay attention earlier, the updates are pushing into a specific timeline now and becoming consistent for Cardano.

Is $1 a near-future possibility?

The probability is there, but it might take a while and may see a few retraces. The $1 mark is still a 41% surge away from its current price point a period of correction should be expected in the charts.

However, considering an altcoin season might be brewing, the chances are not completely nullified and it could probably attain that mark by the end of Q1 2021.