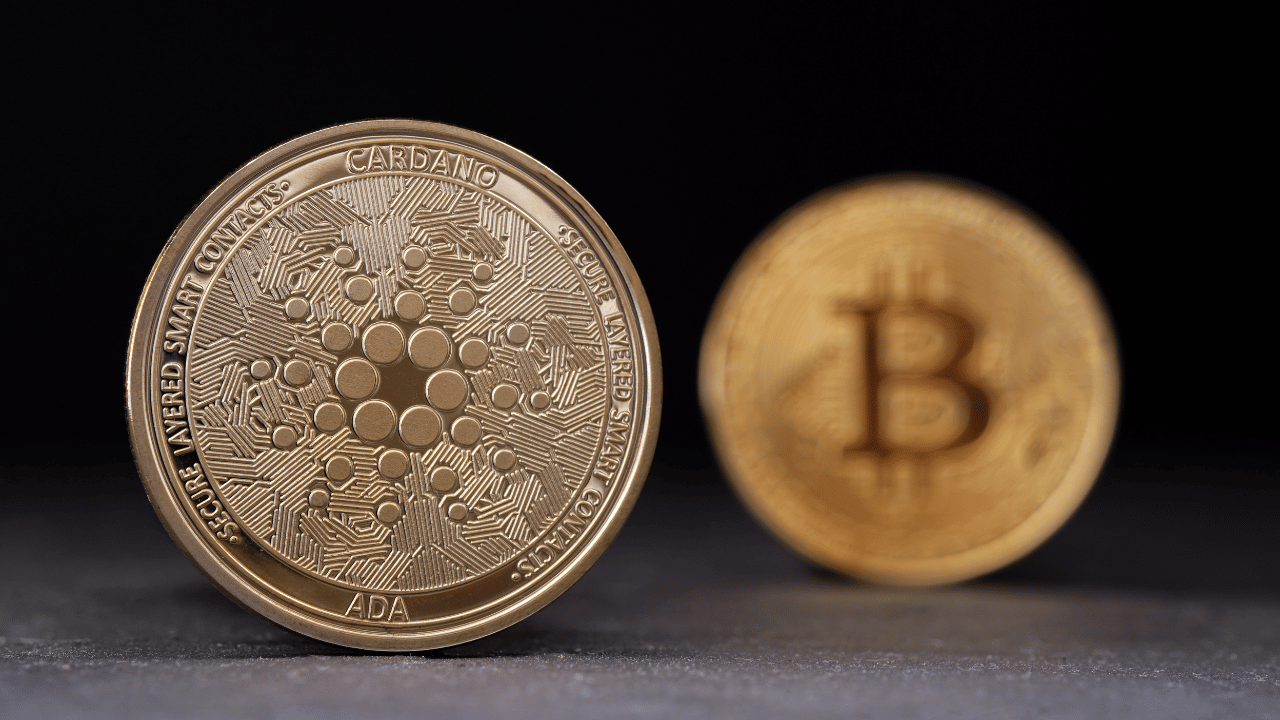 The bulls can now aim to constrict the bearish volatile break as the price action approached the lower band of the Bollinger Bands (BB).

The previous pattern’s breakout transposed into a steep up-channel recovery on ADA’s daily chart. Also, the price action kept testing the lower trendline of the up-channel multiple times for two weeks before ditching the pattern.

The subsequent breakdown broke the coin’s squeeze phase to reveal a bearish edge. A compelling close above the $0.47-level could aid the alt in retesting the basis line of BB in the coming sessions. However, the recent sell volumes have been much higher than the buy orders.

So, the current candlestick must find a robust close above its immediate resistance to confirm chances of a near-term trend reversal.

Meanwhile, the bearish crossover on the 20/50 EMA put the bears on the front foot for steering the trend. A plausible close below the $0.44-level would confirm a sell signal.

The Relative Strength Index (RSI) took a visible bearish position while finding support in the 35-region. A sustained position below equilibrium can help sellers keep a check on the immediate trend.

Also, the Chaikin Money Flow (CMF) resonated with the sellers after sharply plunging from its zero-level. To top this off, the MACD line (blue) plunged below zero after a month.

The bearish breakout from the up-channel, alongside the position below the near-term EMAs and the indicators, point to a bearish edge. ADA buyers could propel a compression phase while maintaining the $0.44-support. The potential targets would remain the same as above.

Nonetheless, traders/investors should keep a close watch on Bitcoin’s movement and its effects on the wider market to make a profitable move.

Bitcoin’s [BTC] fall below $22,000 and what it means for demand in these sectors