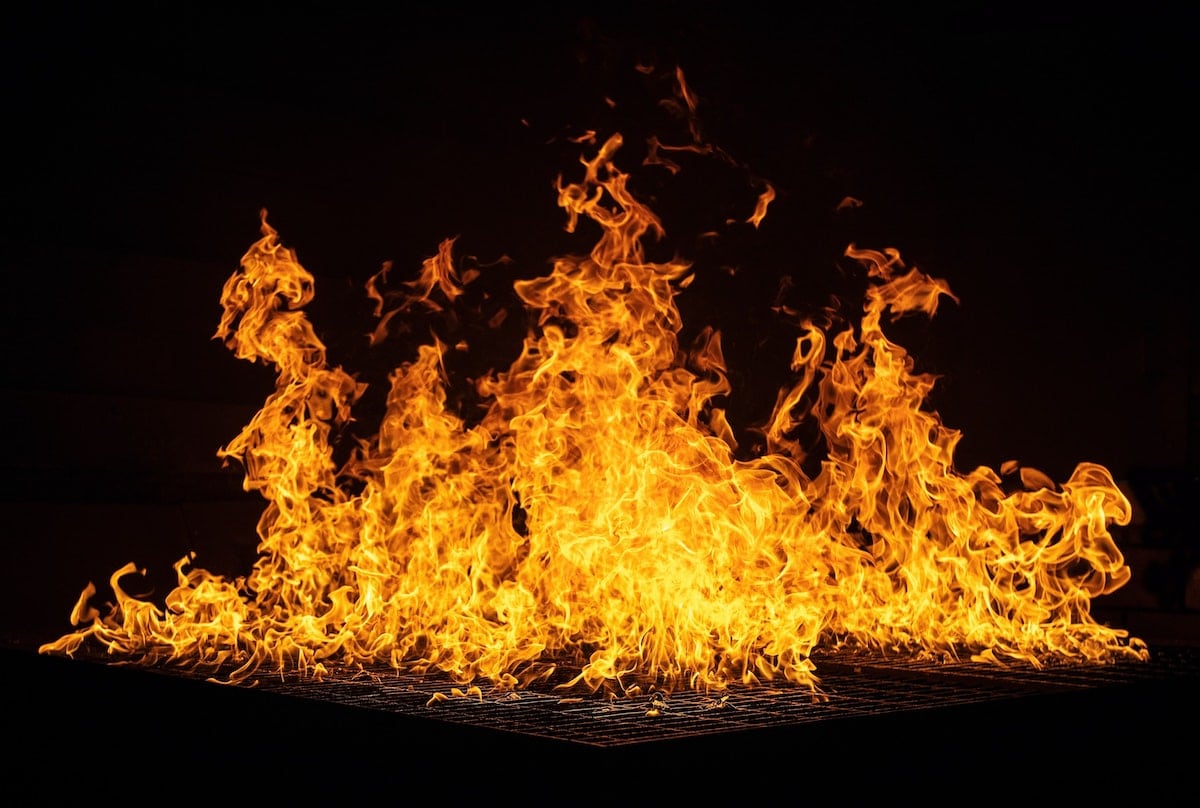 SHIB’s performance remains dependent on the coin’s burn rate wherein tokens are transferred to non-spendable wallets. Thereby, shorting the supply while the demand continues to hike ie. In a bid to reduce the token’s supply, which could lead to higher prices in the future as it becomes more scarce.

“Some of you have noticed the website listed on SHIB Superstore. This website DOES burn SHIB, but I do not want it to take away focus from the burning games. Playzone earns only through website visits, the games pay royalties to their creators.”

SHIB Superstore, as reported by Gfinity Esports, contributed to the destruction of over 2 billion SHIB tokens. In addition, Shiba Inu partnered alongside Amazon, one of the globe’s biggest and best eCommerce platforms.

Following the same, Johnson tweeted that in August, he managed to burn 14,804,845 SHIB via an affiliate program with Amazon.

The aforementioned development on the network saw Shiba Inu’s burn rate surge by 1167%, as per data from token burn tracking portal Shibburn on Friday. At press time, the burn rate had registered a fresh 26% uptick. 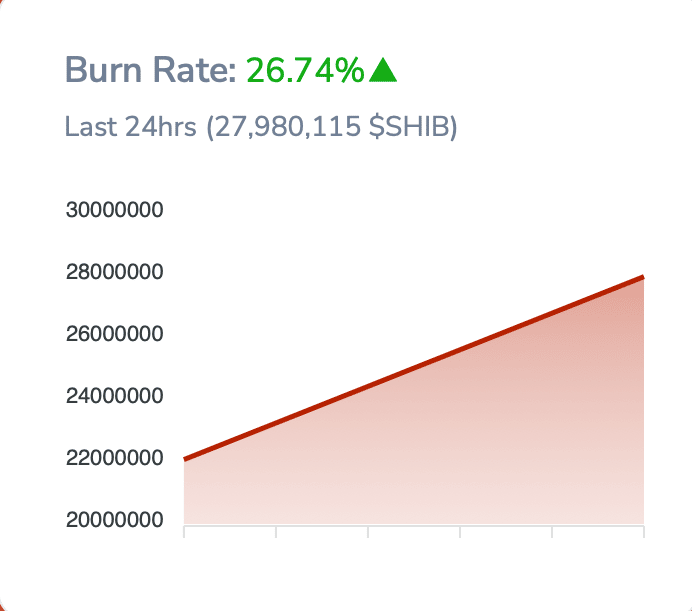 Meanwhile, the Shibburn Twitter account reported that over the last 24 hours, the SHIB army managed to send a total of 105,165,658 Shiba tokens to non-spendable wallets to be permanently locked. On the other hand, dominant buyers a.k.a whales acquired more of the tokens here.

In fact, as per Whalestats, SHIB made a re-entry into the top-10 list among the 500 biggest ETH whales over the last 24 hours.

This surely brought some relief within the damaged network as Ethereum [ETH] whales were dumping their SHIB holdings previously.

Having said that, SHIB’s price, despite such significant support, projected a bearish picture. At the time of writing, SHIB was recording a fresh 2% correction as it slid back towards the $0.00001-level.

Related Topics:featured-mainSHIBSHIB burn
Up Next