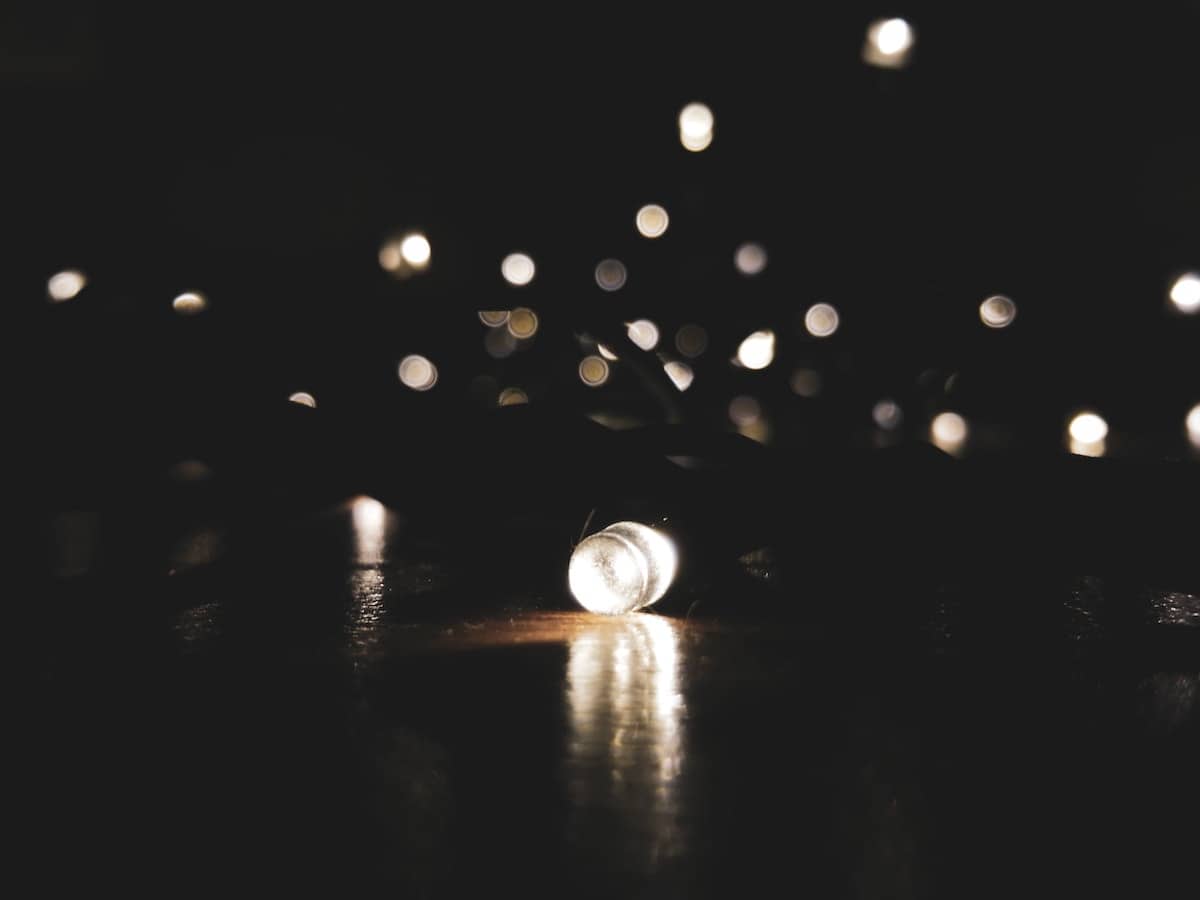 Bitcoin, the world’s largest cryptocurrency, has showcased a strong will to stand up on its feet over the past couple of weeks. However, despite that, Bitcoin dropped below $22,000 recently, triggering rapid losses for traders.

In fact, even the demand zone took a heavy blow as we speak.

The sky full of blood

Liquidations across the crypto-market have quickly added up over the last 24 hours. Data from Coinglass highlighted that roughly $600M in crypto were liquidated and 168,586 trades liquidated in the aforementioned period.

Not just the coin, but even related products suffered immensely. By extension, Bitcoin funds and ETFs continue to show a lack of demand since the sell-off in mid-June. The crypto-massacre reworked a well-known Bitcoin ETF that launched essentially the most profitable debut ever into one of the greatest losses for an issuer.

Popular Bitcoin analyst Jan Wustenfeld recently shared this development on Twitter with his followers. On 17 June, the holdings of the Canadian Bitcoin Purpose Spot ETF dropped from 47.8k to 23.3k BTC. Holdings have remained flat since then (currently at 23.6k BTC). 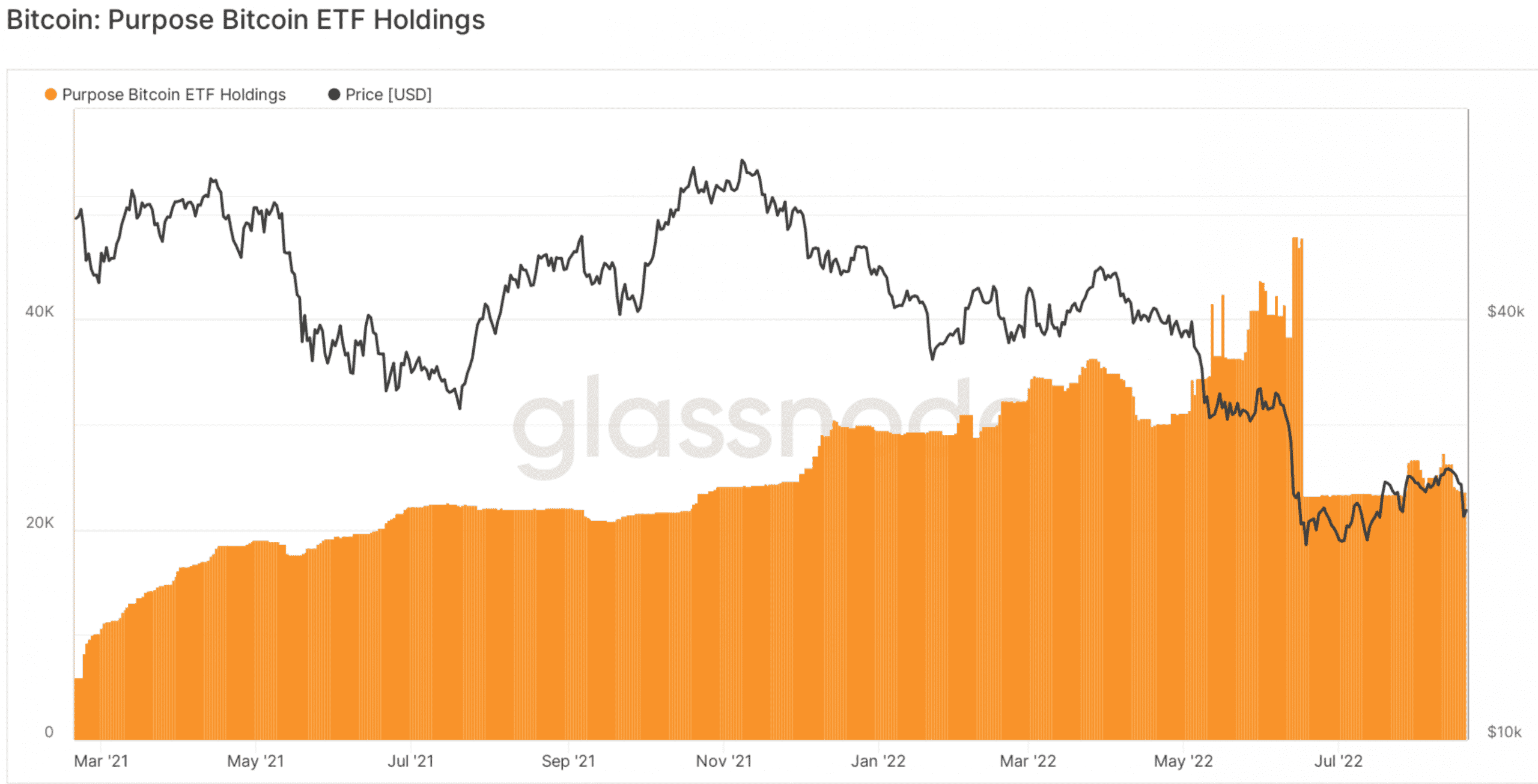 Bitcoin-specific funds, on a daily close price, witnessed rather stagnant traction from enthusiasts.

‘Only minor in- and outflows over the last weeks,’ Wustenfeld added. Also, according to data by ByteTree, aggregate holdings of funds didn’t show any major moves. 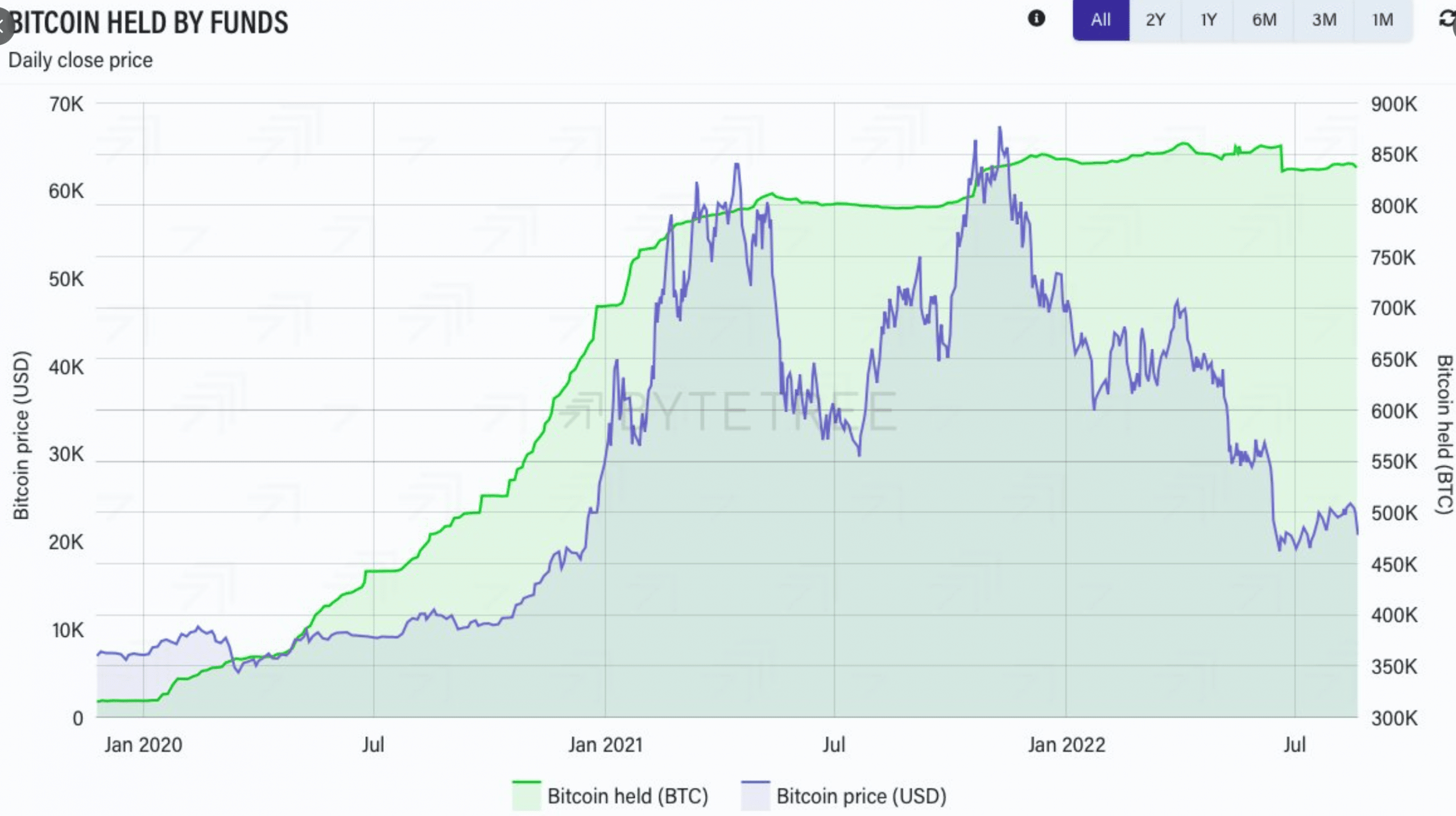 As per the graph, investors using these funds appeared to still “be very cautious” regarding increasing exposure to Bitcoin.

Moving on to the on-chain side, on-chain data platform Santiment revealed that the Market Value to Realized Value (MVRV) ratio was not in a good position for investors to take profit.

Hope is all I have

Can Bitcoin survive the on-going correction? Certainly yes, as one could look at BTC’s price action/rebound in the past for evidence. In the month of July, for instance, BTC rebounded back from the same area of support it finds itself in now. Ergo, only time will tell whether the crypto is likely to act in the same way again this time.

Identifying if Cardano [ADA] is still worth buying