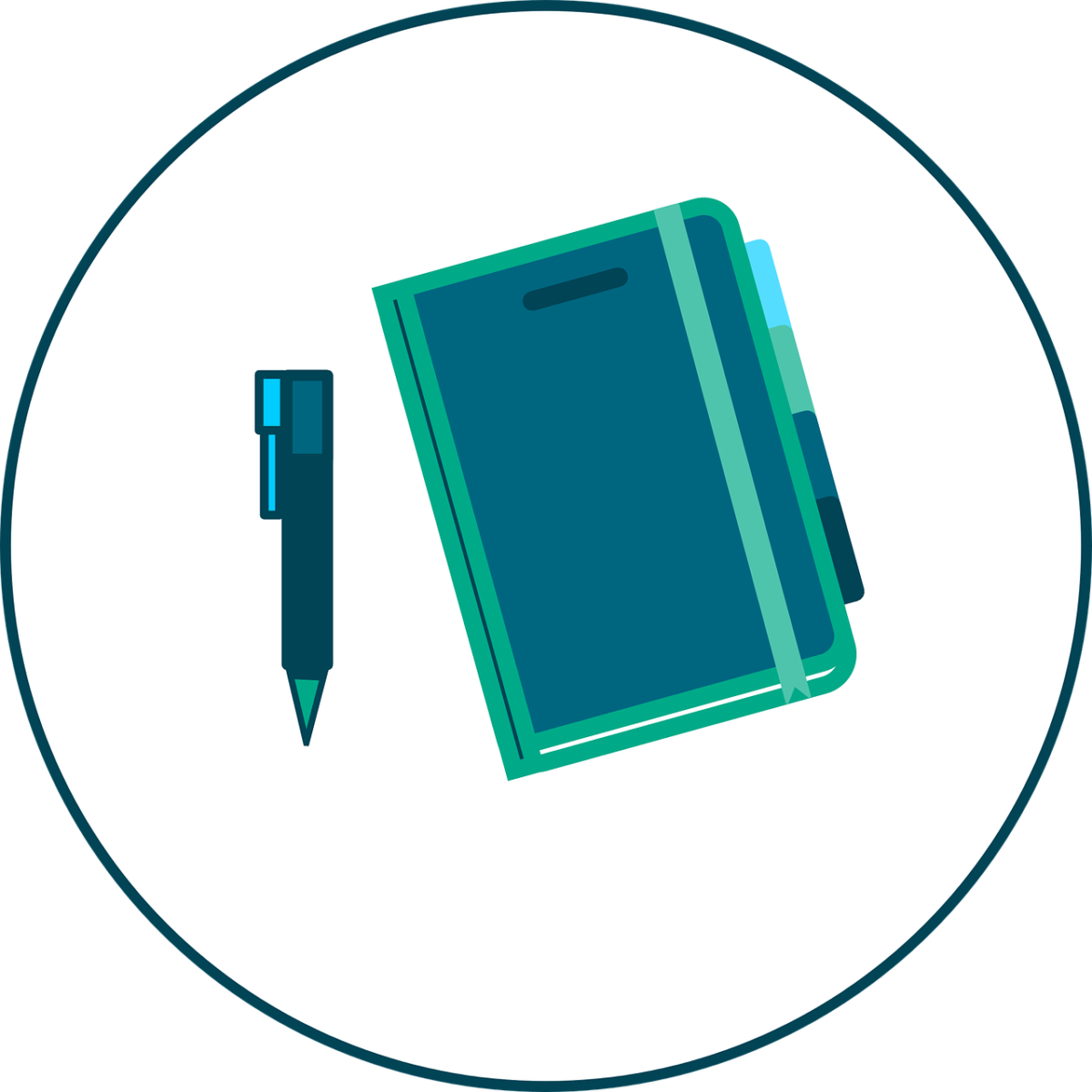 The Cardano Foundation has been moving towards a more decentralized network for a while now. To keep up with this vision, it launched smart contracts, with the Foundation now moving to set up a Cardano registry as per a recent announcement.

According to the said announcement, the Foundation has introduced the Cardano Registry to keep a record of minted tokens. This minting of tokens was possible due to the Mary protocol upgrade that went live on 1 March this year and was a stepping stone for the development of the Goguen upgrade. Goguen is responsible for introducing the smart contracts feature, allowing everyone to mint on the Cardano blockchain.

The registry is another milestone for Cardano to keep the network functioning smoothly. It will keep a record of the minted tokens in a centralized manner and is a “trusted and curated collection of on-chain identifiers for tokens written and deployed on Cardano.” These identifiers include public keys, hashes, token addresses, minting policies, and more. This also makes it compulsory for developers and token creators to input their token details on the registry.

As per the team, the benefits of registering a token on the Cardano registry include authenticity, metadata discovery, and verification. The registration process provides authenticity to minted tokens, with the same minted by developers under the platform’s guidelines. What’s more,

“The Cardano Registry will be maintained on an opt-in basis. Token owners are required to submit a single JSON file and submit a GitHub pull request for admission to the registry. Likewise, modifications to existing entries will require a pull request. Approval of pull requests will be subject to both automated checking and human manual approval.”

Meanwhile, ADA has risen by 804% on the charts since the beginning of the year. Although the digital asset was priced at $0.1682 back in January, it managed to breach the $1-level in February. At the time of writing, the altcoin was holding steady with a value of $1.42.