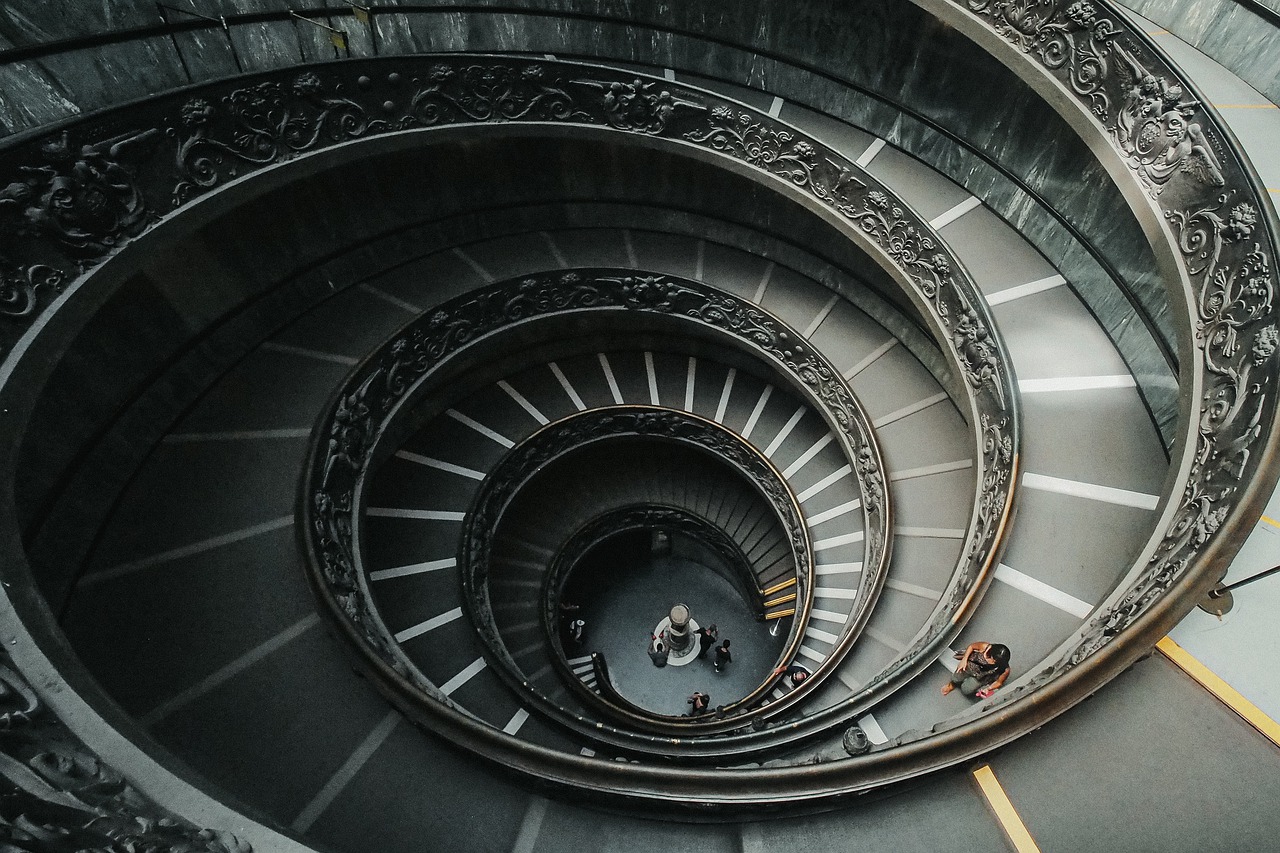 Ethereum Classic [ETC] concluded the second half of September on a bearish note that resulted in a support retest. The bearish momentum notably weakened but ETC continues to tread lower after failing to bounce from support.

ETC bears demonstrated strong momentum up until 22 September. This resulted in a retest of support at the $27.88 price level which is right on the 0.382 Fibonacci level. The last week of September featured a bullish attempt that failed to push back above the $30 price level. As a result, ETC hovered around the same Fibonacci level since then.

Ethereum Classic’s behavior near the support confirmed that there was some buying pressure. However, the downside since the start of September confirmed that bears remained dominant. If this continues, then investors should expect the next support level near the $25 price level.

ETC’s Moving Average Convergence Divergence (MACD) indicator also demonstrated an interesting observation that may point toward an upcoming pivot. Bullish volumes were tapering out and this could be an indication that the bulls might get a chance to take over.

Furthermore, the MACD line was headed for a crossing above the signal line, an outcome that would signal bullish volumes. Additionally, some of ETC’s on-chain metrics underscored observations that might favor a bullish pivot.

ETC’s development activity metric registered a slight uptick since the start of October. Investors on the fence about the cryptocurrency’s next move might see this as a positive sign.

The same developer metric registered some outflows in the last two days but still maintained a notably higher level than September end lows. This confirmed that there was still healthy development activity on the network. Unfortunately, that activity barely had an impact on investor sentiment.

Waking up when September ends?

The weighted sentiment metric registered a slight uptick since the start of October. Unfortunately, any resulting sentiment shift did little for ETC’s price action.

Furthermore, despite the outcome at press time, the weighted sentiment did register a sharp uptick at the end of September. A sign that some investors may view the current price range as a healthy entry point.

Also, demand from the derivatives market might have already given a head-start to recovery despite ETC’s failure to bounce back from the Fibonacci retracement level.

Both the Binance and FTX funding rates registered solid improvements in the last three days. This highlighted the lack of buying pressure especially in the spot market to support direct correlation with demand in the derivatives market.

The tapering downside was already a good sign that a bullish takeover might be around the corner. However, the lack of a catalyst to support this uptick may indicate that investors are waiting for the market to ease off the FUD pedal.

Cardano: Is the blockchain’s effort to push ADA’s price just another ‘fool’s errand’