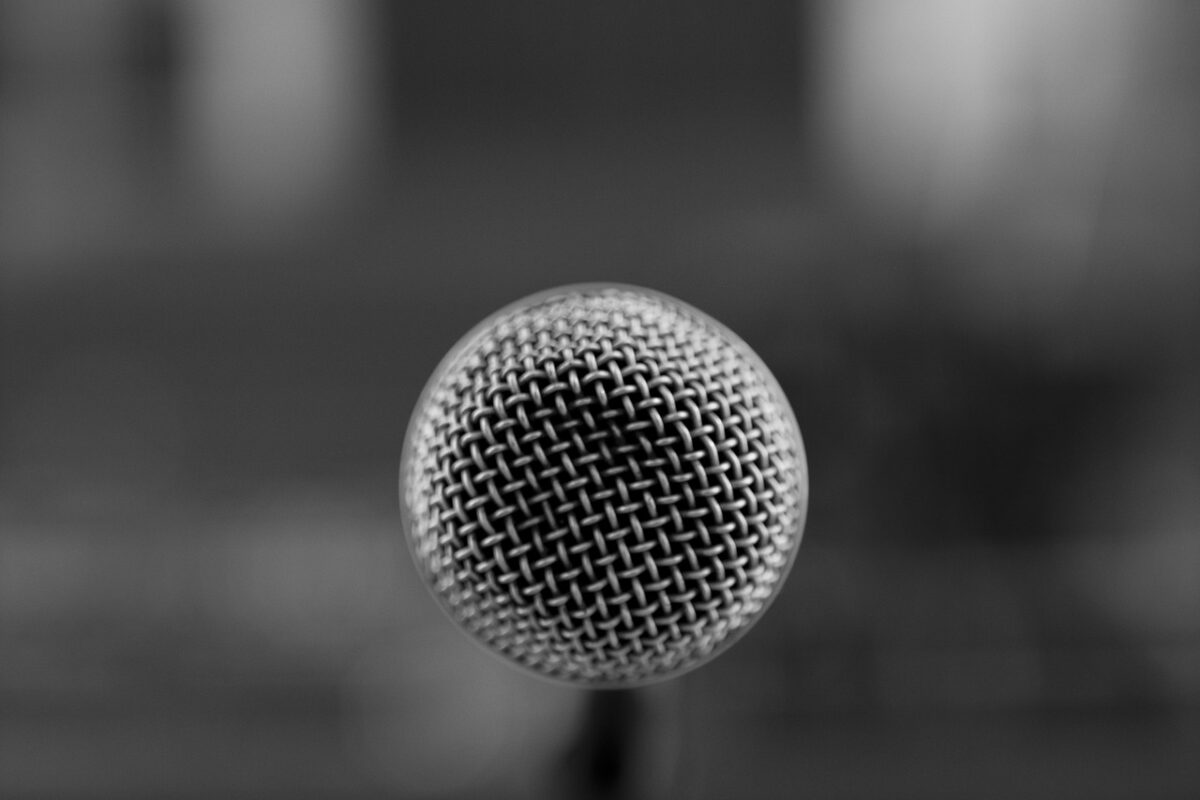 Cardano’s native token ADA rallied on the back of the Alonzo Purple announcement. The highly anticipated Hard Fork Combinator [HFC] event was announced for 12th September 2021, by Nigel Hemsley, Head of Delivery & Products at IOHK. With Alonzo Purple set in motion, ADA price has been reflecting the confidence of the traders.

During a video stream, Hemsley noted that the updates till now were functioning well and the network looks resilient enough. The nodes were up and running, people were staking and making use of the smart contracts on the testnet. With the previous updates now stabilized on the testnet, IOHK announced the launch of Alonzo Purple as it tweeted, “It’s happening.” 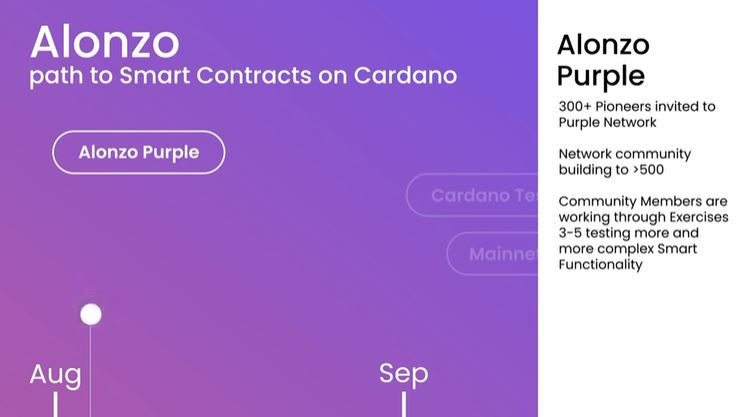 This update plays an essential role in the Cardano ecosystem as it will add smart contracts capability and decentralized finance [DeFi] protocols to the network. It will also boost concepts of tokenization and non-fungible token ideas. After the update, it was also suggested that the update will allow users to leverage ERC20 tokens on the Cardano chain.

As the update gets rolling, the team noted that their partners and clients were already working on decentralized applications or DApps and will be able to complete it as the HFC event is concluded.

The momentum of the Alonzo Purple announcement and oncoming developments within the Cardano ecosystem boosted investors’ bullishness. This resulted in the asset’s value surging by 72% in August alone. This rally pushed the price of the digital asset from $1.25 to $2.15 and at the time of press, ADA was trading at $2.17.

Cardano, Litecoin and Polkadot: What traders need to know