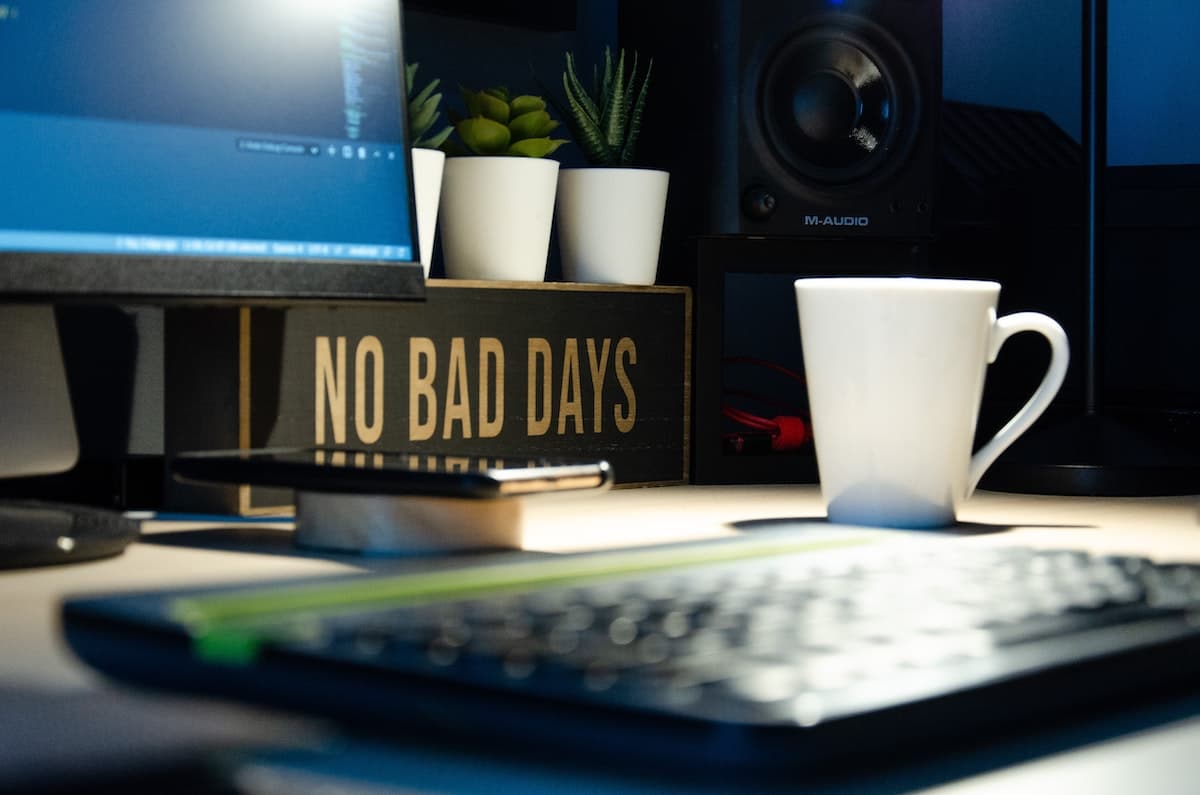 Cardano’s [ADA] demand, from institutional or retail investors, seems to be rising since the beginning of this year.

Well, despite the bearish trend, institutional investors have shown interest in altcoin investment products as per CoinShares’ report. Thus, offering exposure to Cardano [ADA] and other tokens.

But the question is- Could ADA reiterate the same love to these investors?

The Cardano blockchain’s hard fork upgrade, Vasil is scheduled for mainnet on 22 September, according to Cardano developer and operator Input Output Global’s (IOG) Twitter announcement over the weekend.

Needless to say, until then, the team added different updates to keep critics at bay.

The latest update saw ‘Hard-Fork Enhancements’ from Vasil to incorporate/deepen Cardano’s ability as highlighted by the team at the Cardano Foundation.

The said upgrade was named after its late Bulgarian community member Vasil St. Dabov, who was the Chief Blockchain Advisor at software R&D firm Quanterall before his passing in December 2021.

Throughput, script efficiency, and block transmission time would improve as a result of the upgrade, which also makes use of Cardano’s hard fork combinator (HFC) technology.

In this regard, the blog added,

Indeed, the most ambitious update initiative for the Cardano network.

The sudden spike indicated that traders/investors jumped into this pool to showcase their support.

Meanwhile, Cardano stood in the top three actively developed projects for the week, with 490 Github contributions. Although development activity has little to no effect on short-term market prices, it could be a positive sign for the project’s long-term development.

All comes down to…

At the time of writing, ADA’s struggle continued to haunt its holders as ADA consolidated around the $0.45 mark. Could it ever surpass the resistance zone?

While critics continue to censure the network for its slow development, some analysts did lay out support by stating that the price of the smart contract platform Cardano [ADA] could soon surge.

$ADA: I have some friends in this one, it looks decent relative to other alts rn. I dont think this is necessarily 'the bottom' and .55 should be resistance. That said, this almost looks like accumulation on higher time frame charts. #Cardano pic.twitter.com/7VCGHXocU7

Litecoin on a knife’s edge; should investors wait for mid-week clarity