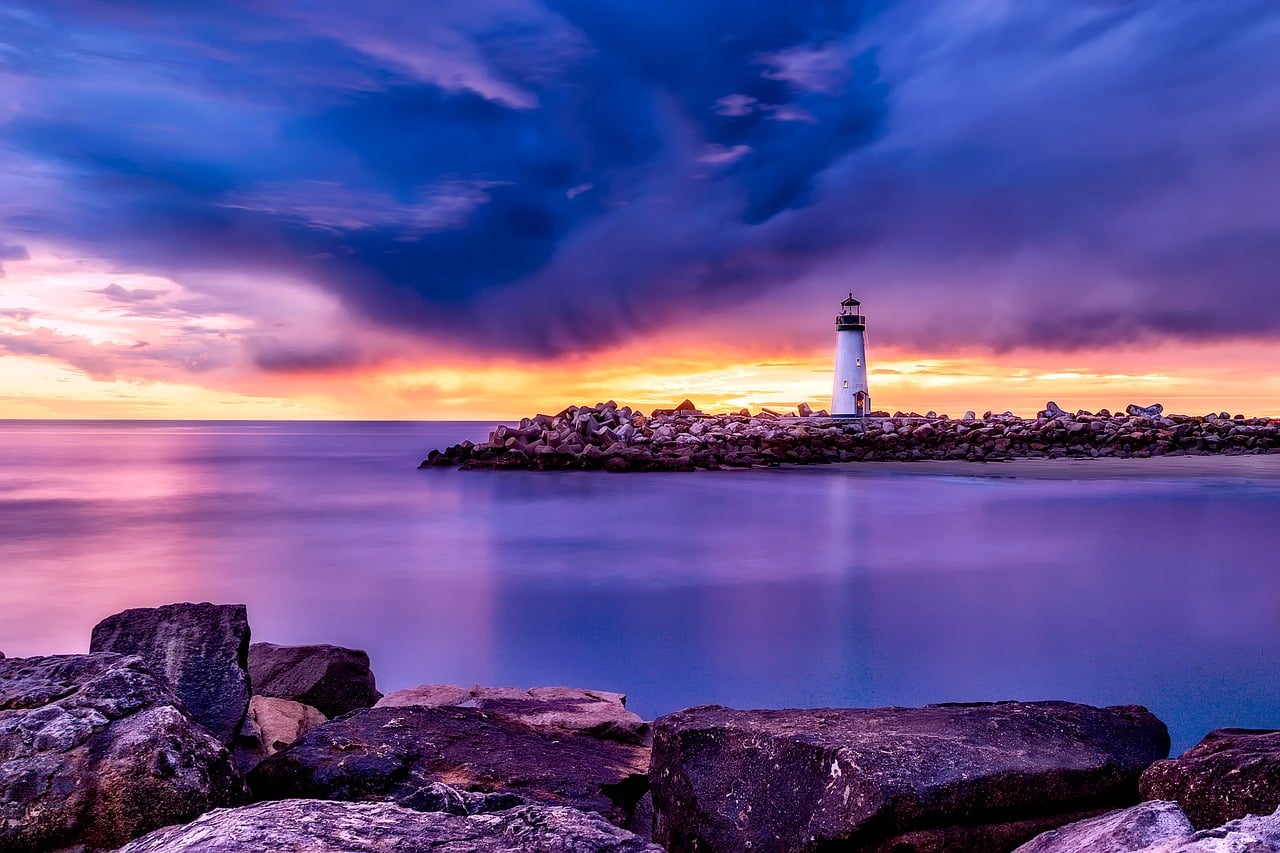 Litecoin [LTC] experienced some selling pressure at the start of the week as the bears took over market dominance. The resulting downside has subsequently pushed LTC towards its August support level, thus entering an uncertainty zone.

The level of uncertainty among Litecoin’s investors is evident in its supply distribution.

These two whale categories currently control the largest Litecoin supply at 35.17% and 18.14% respectively.

Whales with more than one million coins had a lower outflow margin. Nevertheless, they might have contributed to the downside this week.

The lack of a unified course of action among the whales introduces some uncertainty regarding price direction. The current macroeconomic environment also contributes to the lack of investors’ clarity. Meanwhile, Litecoin’s dormant circulation tells a different story.

Where is Litecoin’s smart money leaning?

LTC’s dormancy suggests that traders are optimistic about the odds of a bullish breakout. This goes hand in hand with the increase in the number of daily active addresses in the last 24 hours.

Litecoin’s price action achieved some upside in the last 24 hours. Thus, confirming that most of the address activity contributed to buying pressure.

The subsequent minuscule upside suggested that the buying volume was low. Alternatively, it could have been canceled out by prevailing sell pressure. Litecoin was still trading near the August support level which it retested this week.

LTC’s smart money might be looking bullish especially after garnering some upside just below the RSI.

However, the ongoing battle between the bulls and bears is far from won. The wider market view underscores a drop in the selling pressure that we observed since Monday (5 September). Although this enforces the upside expectations, it does not guarantee such an outcome.

Terra Classic [LUNC]: Will new airdrop only add to LUNC’s 37,000% hike since May