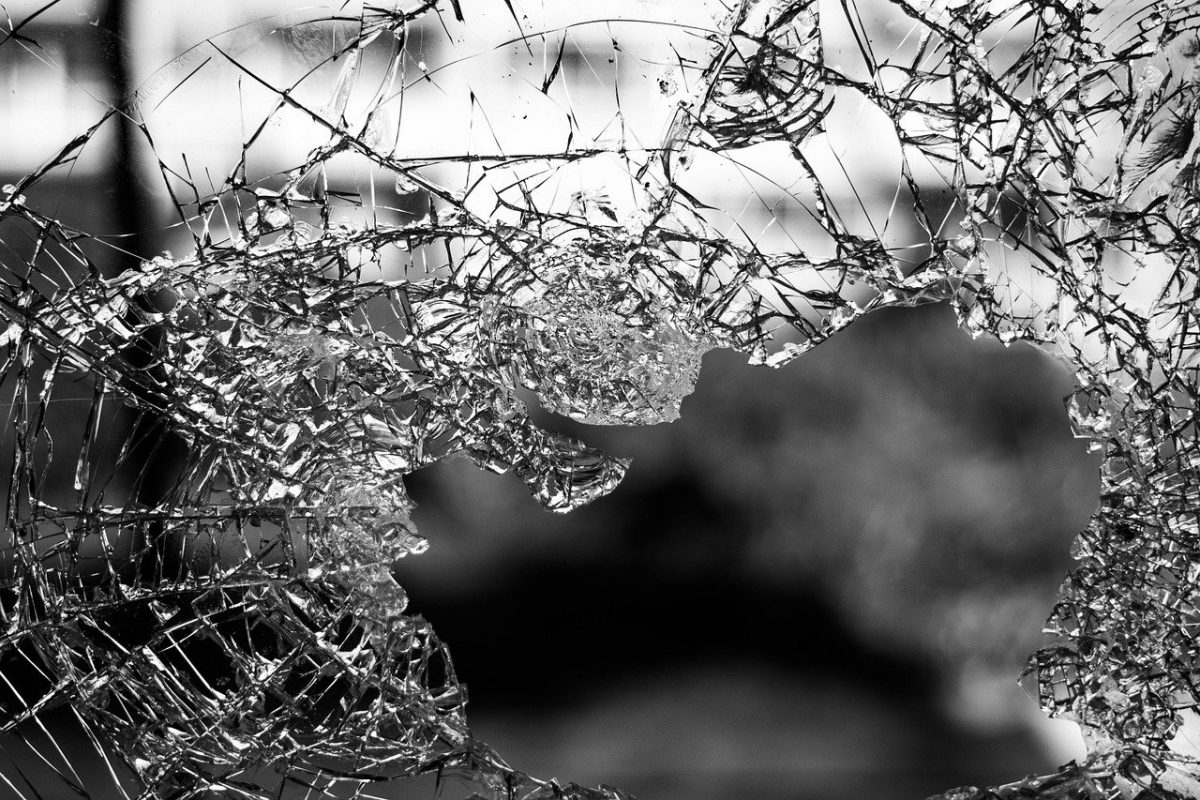 The long-awaited proposed FinCEN rule, one that would extend AML regulations to non-custodial wallets, has finally been issued, ending much speculation around what the rule would entail and creating significant unrest among the crypto-community.

The proposed rule will require Virtual Asset Service Providers (VASPs) such as exchanges and custodians to record the physical name and address of the wallet owner for any deposits and withdrawals in excess of $3,000.

It will also require VASPs to disclose any withdrawals and deposits in excess of $10,000 to FinCEN in the form of a full-fledged currency transaction report.

The reactions to the same were quick and furious. According to Jake Chervinsky, General Counsel at Compound, this is an “awful rule.” Chervinsky said that not only does the proposed rule fail to accomplish its stated goals of combating illicit activity, but it also infringes on U.S citizens’ financial privacy rights.

6/ But it's still an awful rule. I'll give you three reasons why. (There are more.)

First, it does nothing to accomplish its stated goals. Even if illicit activity was a major problem (it isn't), this won't stop the flow of funds to bad actors or help law enforcement do its job.

The overall ambiguity of the rule is of particular concern since it is unclear on the question of how exactly a VASP would come to obtain the names and physical addresses of non-custodial wallet owners. It is also difficult for an individual to prove that they ‘own’ a private key.

The risk here is that when institutions don’t know how to comply, they tend to de-risk by prohibiting the uncertain activity entirely. If this happens, then there may be a decline in the number of operational VASPs and the industry itself may be significantly impacted by the same, Chervinsky contended.

Naturally, this proposed rule was met by a lot of significant pushback from several players in the industry. The Blockchain Association is reportedly evaluating the grounds to challenge the rule under the Administrative Procedures Act (APA), retaining a Partner from the law firm Kirkland & Ellis for the purpose.

In fact, this rule in effect also poses a considerable threat to crypto-adoption. As people start to protect their own privacy, a few things may happen, one being, people stop using existing services and as a result of this, overall business growth is stifled.

Another possibility that arises from people taking the matter of protecting their privacy into their own hands is they begin to run their own nodes and hold their own keys. This, of course, will require market participants to have a certain degree of knowledge –  a requirement that may well restrict newer entrants into the industry.