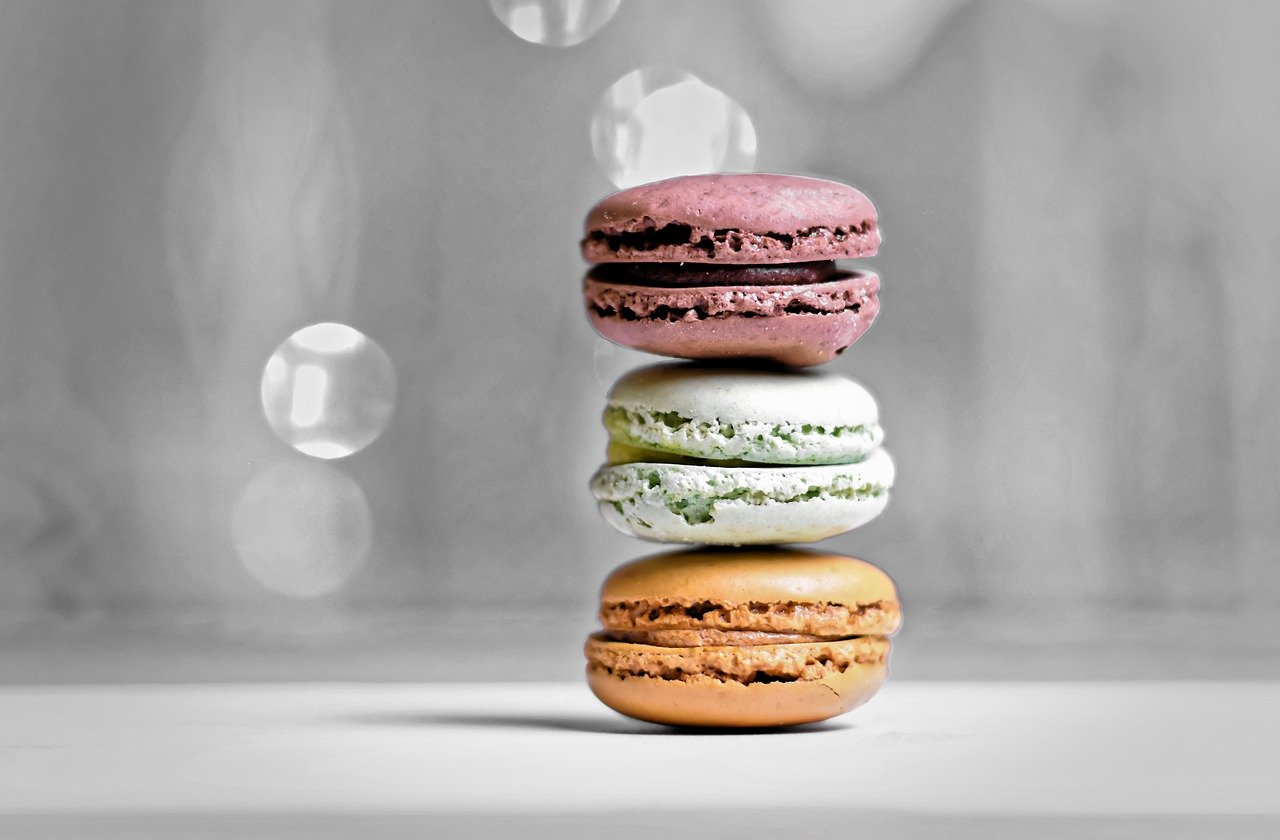 “Among the most exciting of the fresh developments enabled by Alonzo is Hydra, a key layer 2 solution to further improve Cardano’s scalability layering a new protocol on top of the existing layer 1 blockchain.”

It did however mention that the Ouroboros proof-of-stake layer or the main chain will be where transactions settle but are processed off-chain, hence retaining the security guarantee.

The solution aims to tackle to issue of scalability and storage, both of which might spell trouble for the network now that smart contracts and other applications can be built on top of it. This has been a recurring issue with smart contract premiere Ethereum, which often faces surging gas fees and network congestion.

The post further explained that while IOHK planned to improve Cardano’s fees in order to stabilize user costs, stake pool operator rewards, and network security, they might still not be low enough for “real-world use cases,” which is why the need for Hydra arises.

It could also make transactions on the Cardano blockchain take less than a second to complete, according to the developers. The blog post did however mention,

“Terms like ‘one million TPS (transactions per second)’ have been used before. It is a bold number, and while it remains an aspirational goal, the ultimate goal of any system is the flexibility to increase capacity with demand […] In principle, by adding an increasing number of Hydra heads to the system, arbitrarily high performance can be achieved by the system as a whole.”

There has been much buzz around these upgrades being implemented on Cardano, as developers hoped to find an alternative to Ethereum’s high fee. However, many also hoped for its native currency, ADA, to reach newer highs upon implementation as it did in the days leading up to it. At press time, however, it had lost over 10% of its valuation in the last 24 hours, and a total of 17.8% in the past week.