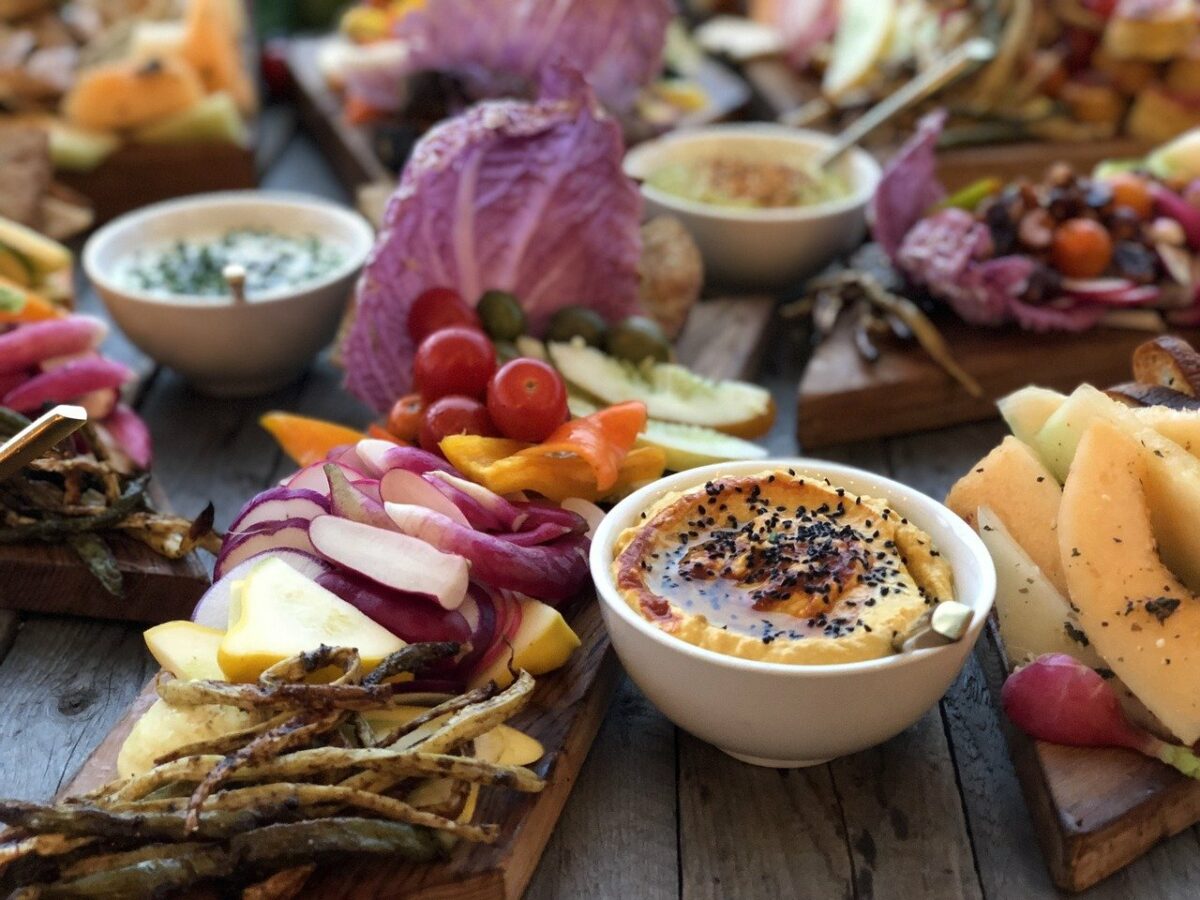 El Salvador continued to capitalize on Bitcoin market opportunities. So much so, the silver lining in the cryptocurrency’s price retracement has been the country’s president, Nayib Bukele, “buying the dip.”

As BTC’s price fell below $46,000 on Monday morning, Bukele announced on Twitter that El Salvador had “bought the dip,” adding 150 bitcoins to the country’s holdings, priced at over $6.75 million at press time. This brought the Central American government’s tally to a total of 700 bitcoins, valuing well over $31.5 million.

Along with the announcement, Bukele also shared some “Presidential advice” on Twitter.

This was not the first time the country has made the most out of a price fall-back, as it had also bought the dip on the day BTC became legal tender in the country and a flash crash sent it below $43,000. El Salvador initially had 400 Bitcoins at the time of becoming the first country to officially adopt Bitcoin as a national currency. By capitalizing on two dips in the past two weeks, it has effectively raised its holdings to 700 while buying at lower prices.

While El Salvador’s adoption of the king coin is one for history books, it didn’t sit quite well with many global financial leaders and the country’s own citizens. While protests and marches have been taking place for well over a month now, some have now resorted to burning ATMs and damaging property.

Adding to that, credit rating agency Standard and Poor’s Global said that the adoption “has immediate negative implications” for the country’s credit rating. Along with that, it could also hinder the country’s prospects of securing a $1 billion loan from the International Monetary Fund, which has also criticized the move on several occasions.

If that wasn’t enough, a complaint about the government’s bitcoin purchases and construction of kiosks for cryptocurrency ATMs will be investigated by El Salvador’s Court of Accounts, which oversees its public resources. The complaint has been filed by a regional human rights and transparency organization, Cristosal, about the authorization processes for the purchase of bitcoins.

Related Topics:BitcoinBTCBuy the dipEl Salvador
Up Next