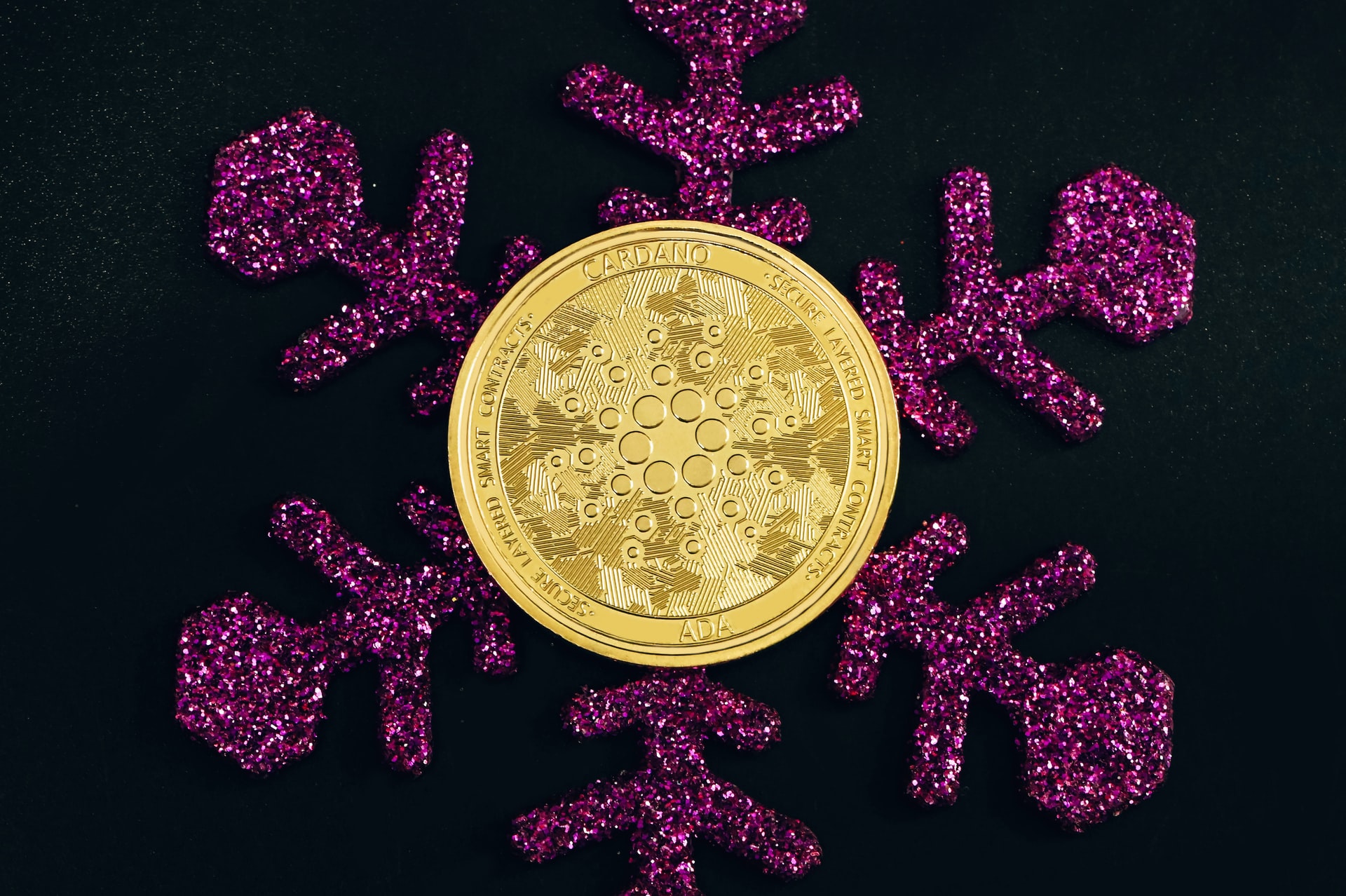 The past few days marked Cardano’s attempt to alter the broader outlook. But it needed to cross the $1.47-mark on increased volumes to counter its long-term bearish tendencies. While LTC saw a drop from the $167 level, it was yet to confirm a strong uptrend.

Contrarily, NEAR showed no signs of slowing even after poking its ATH on 24 December. Now, the overbought RSI threat lurked around the corner.

On the 4-hour chart, ADA saw an ascending broadening wedge (white) after its bulls upheld the crucial 21-week support at the $1.2-mark. The price action bounced back from this level and breached its long-term trendline resistance (Green, since 9 November).

The alt saw a 23.29% ROI from the 20 December low until it saw a pullback from its immediate resistance at the $1.47-level on 24 December. This pullout found support at the lower trendline coinciding with the 20-SMA (red).

Regarding the strength of its recent uptrend, the OBV wavered around the same level when the price was $1.2. Thus, keeping the possibility of a reversal alive.

At press time, ADA traded at $1.426. The RSI skewed in favor of bulls after poking its six-week high on 24 December.

Following Bitcoin’s jump, LTC noted an 8.44% incline on 23 December. This push propelled the alt to breach its previous oscillating range between the $143 and $156-mark. Thus, LTC (like ADA) breached its long-term trendline resistance (Green, since 15 November).

The bears definitely did not give a free hand as the price dropped from the $167-mark toward the 20-SMA (red). The Volume Oscillator marked lower highs opposing the price action and suggesting a weak bullish move.

At press time, LTC traded at $161.7. The RSI found support near the half-line and flashed a bullish bias. Moreover, the DMI lines depicted a marginal bullish preference but a weak directional trend.

After oscillating in a down-channel, NEAR broke out of the double-bottom formed over the past eight days. It jumped by a staggering 82.76% from the 20 December low and poked its ATH at $15.9 on 24 December.

The alt found a strong $8.2-level support as the price bounced back from it and entered into price discovery. The alt saw a swift upturn after crossing the crucial $9.5-level.

At press time, the alt traded above its 20-50-200 SMA at $15.119. The unusually found support near the overbought region, depicting an extremely strong bullish influence. Also, the DMI reaffirmed the previous analysis. However, the Volume Oscillator marked lower highs over the past three days.

Related Topics:ADALTCNEARPrice Analysis
Up Next