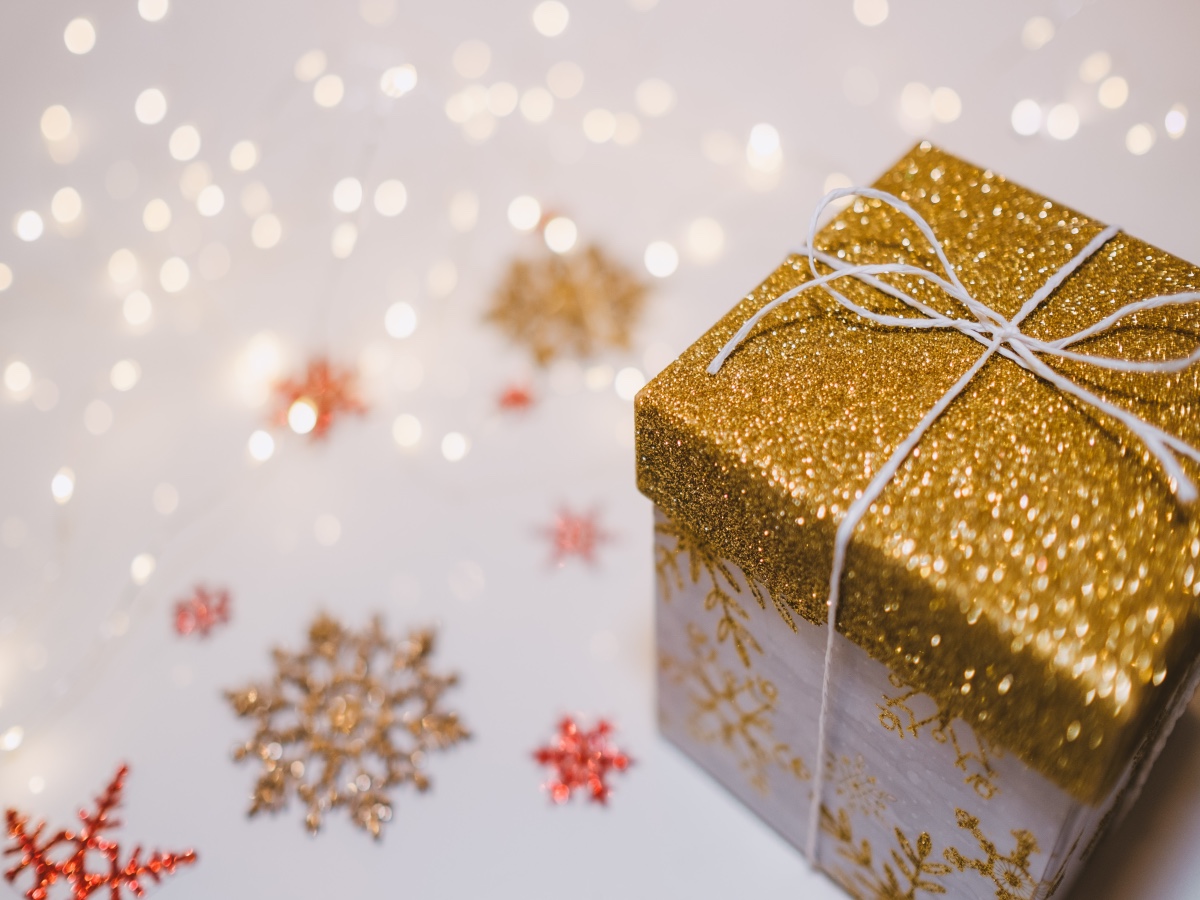 Those in the crypto-community who were watching PlanB’s stock-to-flow model for Bitcoin were banking on the king coin giving investors a Christmas present by hitting 100k.

However, with less than 48 hours to go before 25 December, investors and analysts must now wrangle with the question of how to treat the S2F model.

For his part, PlanB admitted that Bitcoin needs a “small miracle” to hit $100,000 by Christmas day. Even so, the analyst made it clear that he isn’t giving up on S2F just yet.

Bitcoin needs a small miracle for a 100K Christmas. Will I ditch S2F model if this does not happen? Nah, I actually like being at the lower bands. In fact I published the model at the lower bands in March 2019 with btc below 4K. pic.twitter.com/L1m0jFGNYM

This is a far cry from PlanB’s comments in the summer, when the anonymous analyst argued that he would consider S2F “invalidated” if Bitcoin didn’t reach $100,000 by December or 31 December.

When Plan B was called out on this shift in analysis, other experts wondered what really is the right approach to take.

Popular on-chain analyst Willy Woo, for instance, pointed out that Plan B isn’t the authority who will decide when S2F is invalidated – even if he is the one who created the model.

A model is a model. We can look back on it years from now and know whether it gets invalidated. Certainly not from some arbitrary line in the sand, even if it's from the creator.

Meanwhile, Blockstream co-founder Adam Back remarked that a model is only as good as its inputs. According to Back, errors have to be expected even if the model holds true in the end.

he said the opposite, see below. it's just a model 🤣 people get so defensive. a model like that can't be super accurate as the inputs are volatile & unpredictable – if it holds at all, for some kind of macro/summary reason, it will be +/- error bars. https://t.co/2xcrgolOVb

Two models stand before me, but…

The cracks started appearing in November when Bitcoin failed to hit its $98,000 target that month. However, this was linked to PlanB’s floor model. Many investors were feeling the chills, but PlanB confirmed that S2F was still in action. About the floor model, he explained,

“…I see that as an outlier and probably a V-shaped recovery after that. And then if that does not happen, so if we also miss the December [price], then the floor model is out of the window and broken. But a model – I think  that’s a good point to make – a model is not broken by the first miss.”

And then, came the December crash. Now it remains to be seen if the floor model will again miss its targets this month.

We were all rooting for you!

At press time, Bitcoin was worth $48,342.04. The Bitcoin Fear and Greed Index flashed a value of 34, signaling the sentiment of fear.

Despite what analysts have to say about Bitcoin S2F existing separately from its creator, thousands of investors will surely be watching Plan B’s December target and by extension, PlanB himself.

Assessing the direction of Bitcoin’s price action, as bullish divergences show up