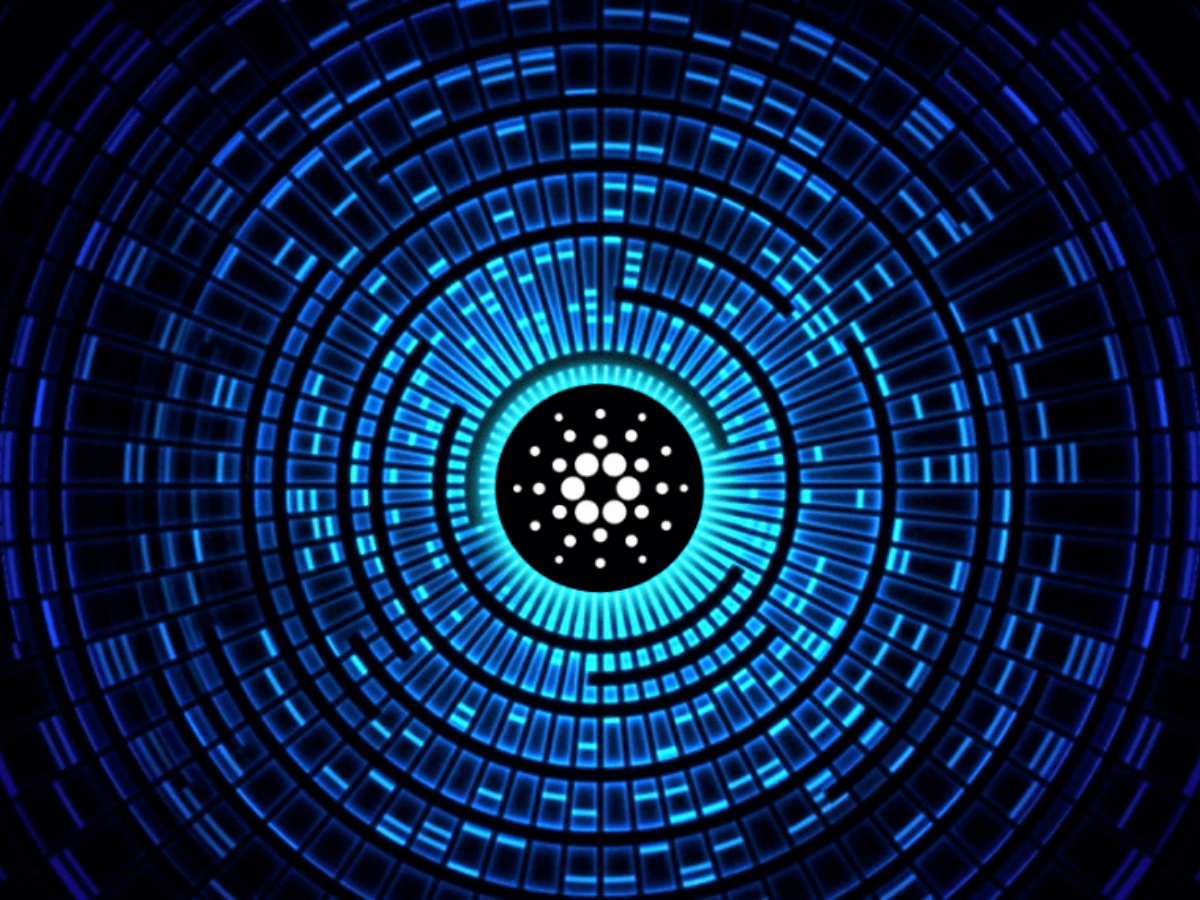 Cardano is on a roll when it comes to “successful rallies” and the altcoin has been making substantial gains. Last month, the coin established new all-time highs and less than 3 days ago it breached $3. Now that the coin has become the third biggest cryptocurrency, all sights are on it. So amidst this anticipation, will ADA be able to sustain this rise?

Within a few days, the world will witness the Cardano Summit 2021 on September 25-26. Cardano has been riding high owing to the hype but that has not really helped the price much.

Over a fortnight, ADA’s price action remained steady, falling merely by 1.65%. This does dispute the single-day changes. And even though the $3 mark was hit 2 days ago, there is some skepticism as to when that could happen again. 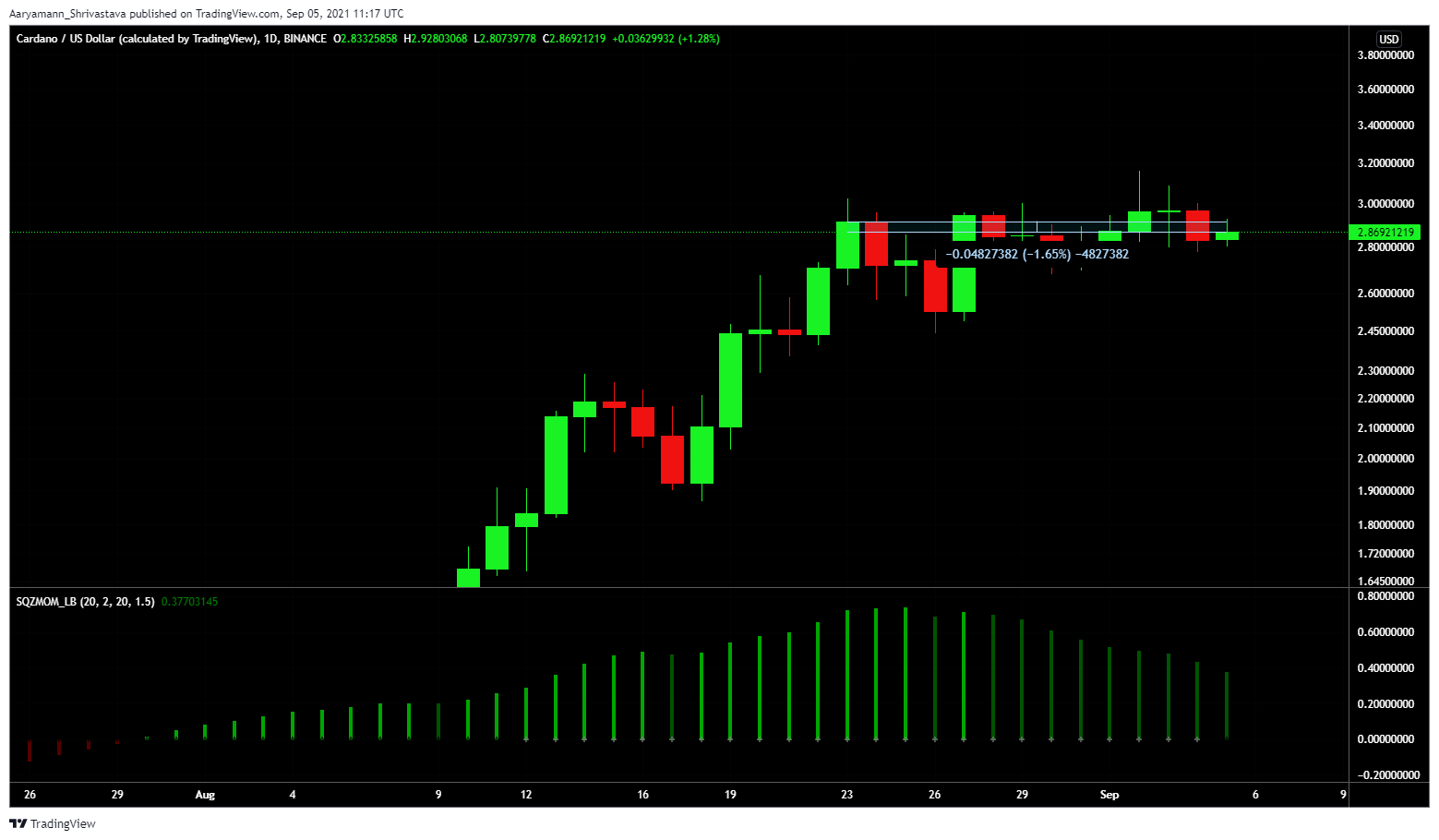 So even if ADA does breach $3 again, some consolidation between $3.2 and $2.45 is expected. Now, it is important to consider how investors reacted to its $3 breach.

In the days following fluctuations in the $3 zone, the market also witnessed some bearish behavior from retail investors. Long liquidations were already stronger than short liquidations throughout the month. And now it looked like they were dominating the market. 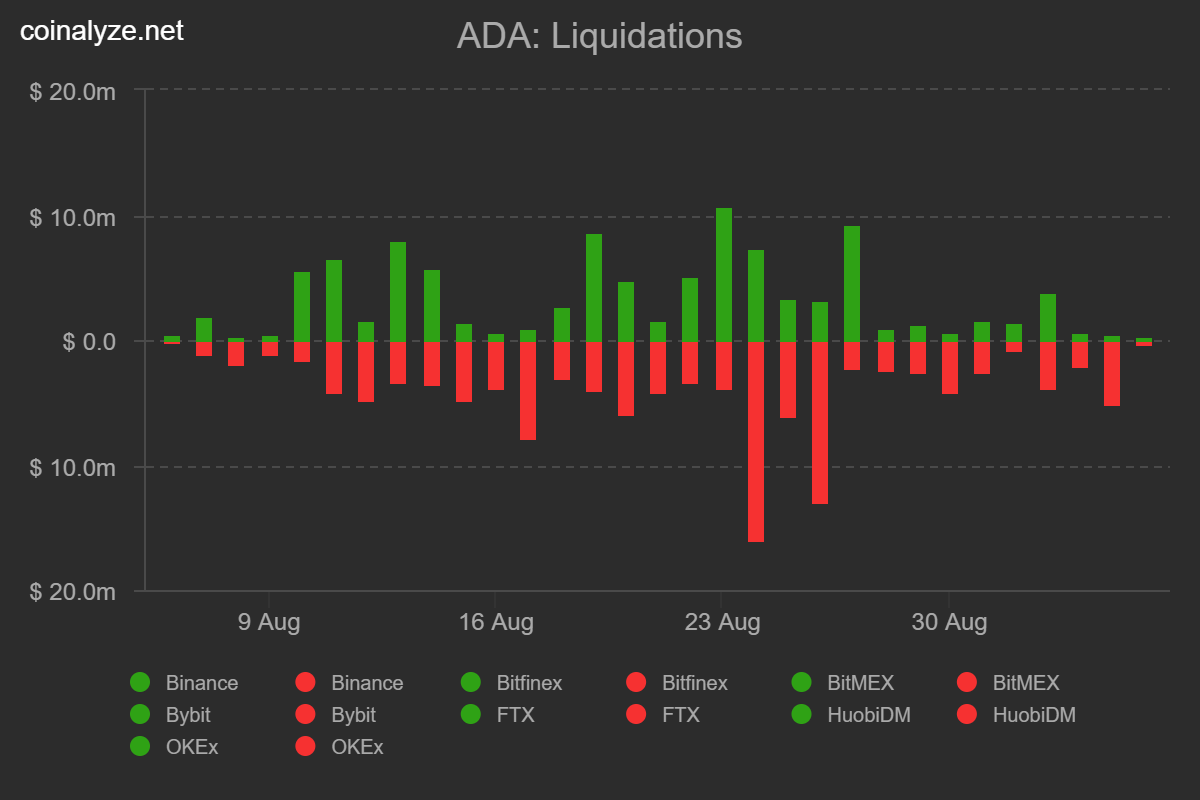 Moreover, there is also a chance that whales could be moving their holdings. This can be inferred from the large transactions (worth more than $100k) occurring in the market. More than $136.83 billion worth of ADA moved around, in the last 3 days. 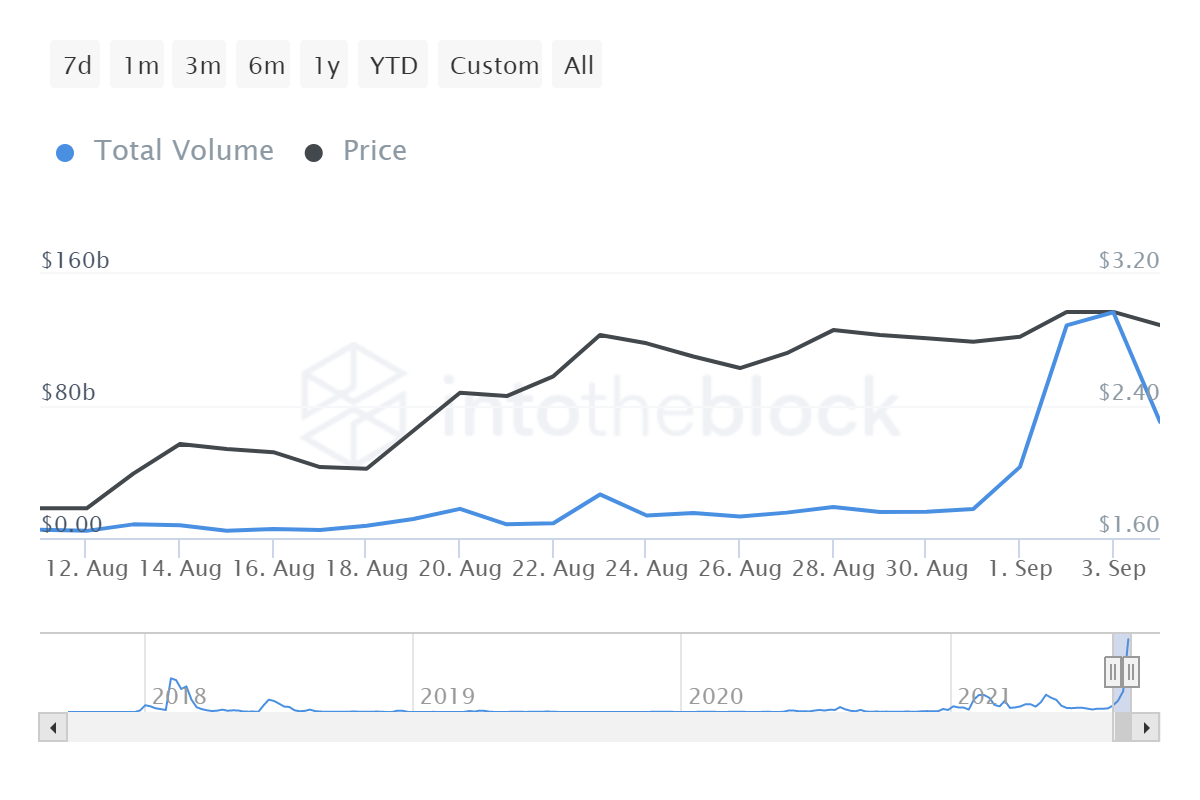 The good news is that any bearish sentiment can be pushed aside considering the high funding rate. Adding to it, is the Open Interest which is at an all-time high. 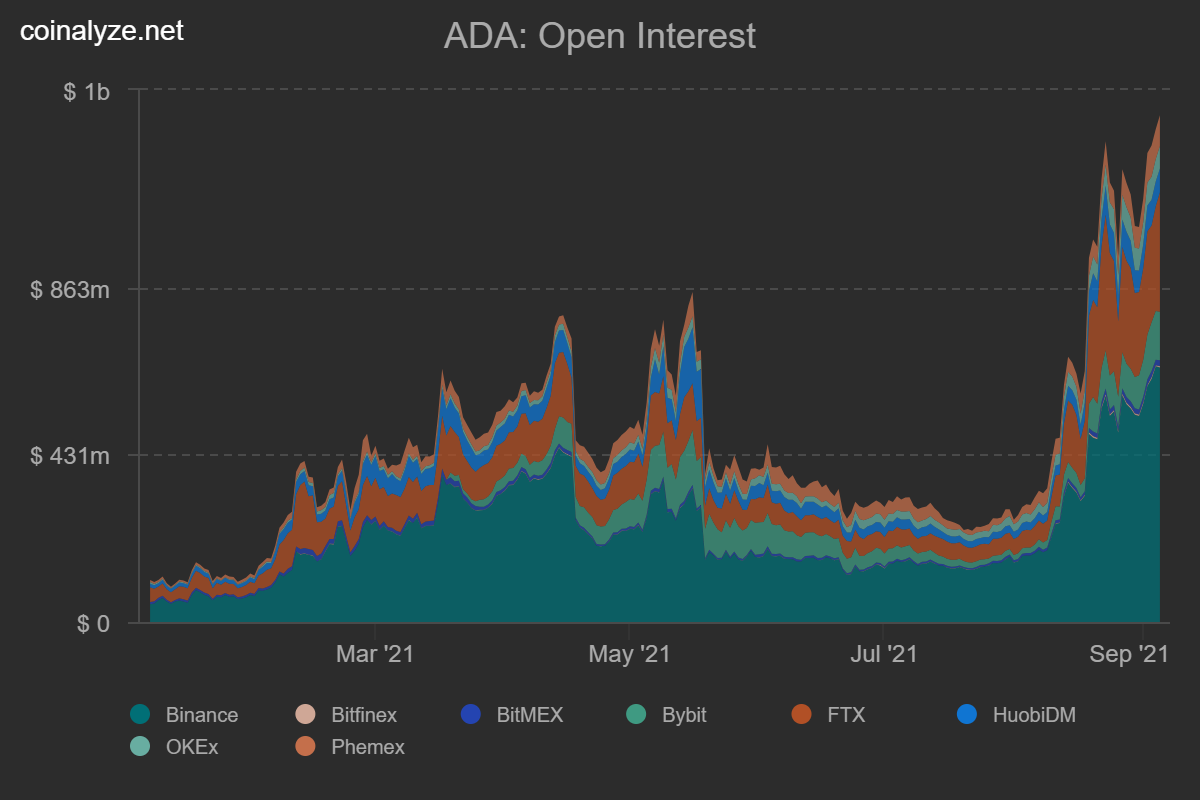 More movement is needed in the spot market still, because volumes won’t sustain this rally for long.

XRP can make it to $6, provided these conditions are met