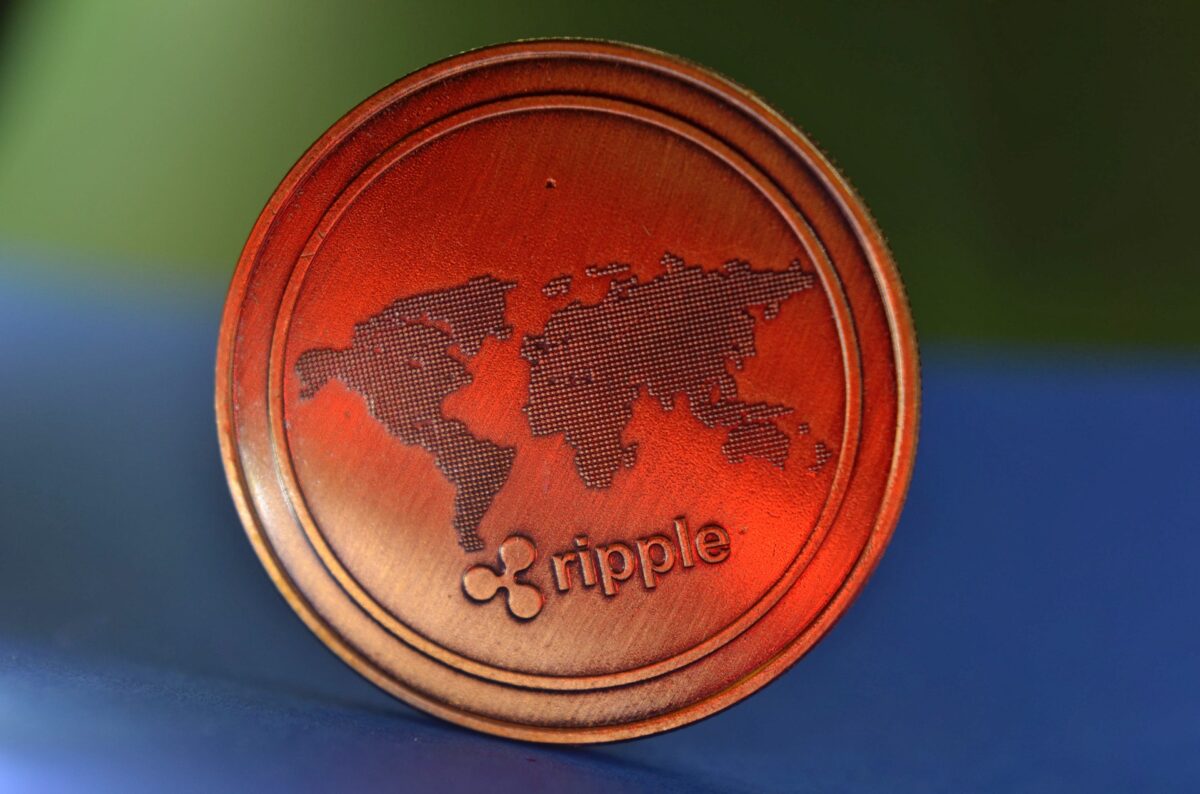 Over the last four months, XRP’s price action has been a rather interesting rollercoaster ride. The alt made a shooting move from $1.9 to $0.5. Now, with XRP back above $1.2, the market seems to be eyeing higher levels of  $1.35 followed by $2.44 and eventually a bounce above $6.39.

However, are these mere speculations or will the rally eventually lead to XRP blasting above $6.39?

The fair-value gap within grasp?

Undoubtedly, the Ripple v. SEC lawsuit has played a massive role in the rise and fall of XRP. The most recent update on the ongoing lawsuit was SEC opposing Ripple’s motion compelling it to produce documents on the XRP holdings of its employees. The influx of updates over the last quarter have fueled XRP’s volatility.

However, it is important to note that the recent rally was largely fueled by the bigger market sentiment and Bitcoin’s move. Nonetheless, XRP was seen dissociating from the larger market sentiment and establishing a rally of its own as it only needed a 25% jump to bridge its fair value gap. As things look good for the coin, can traders capitalize on the same?

As crypto strategist “Dark Defender” mentioned, XRP’s road to $6.39 looked clear if XRP successfully managed to stay above the resistance in daily charts. Further, a weekly close above $1.26-$1.27 was also very important for the alt.

In addition to this, as the asset made higher lows on the 12-hour chart, the possibility of a jump to $6 cannot be discarded. The ascending pattern on XRP charts will first target $1.35 followed by $2.44 and then a bounce towards $6.39. 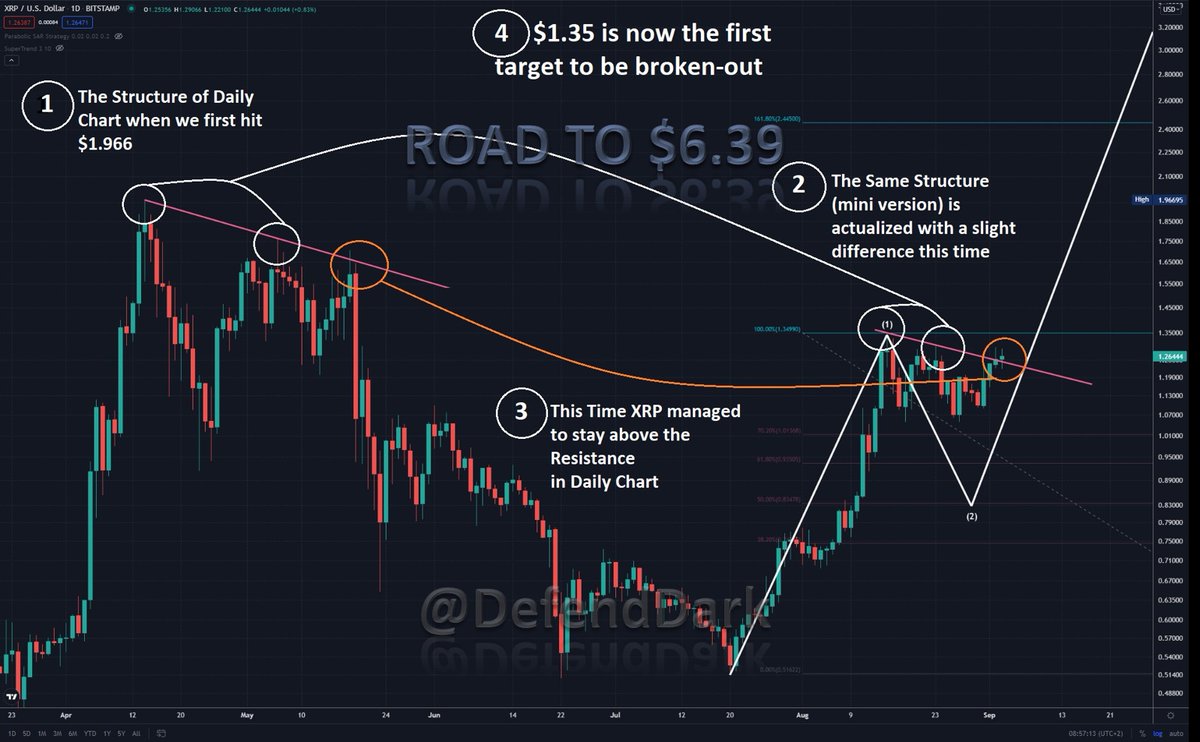 The market preparing for an upward move?

Generally, a hike or drop in price is preceded by high transfer volumes and/or whale movements. Notably, for XRP there have been large XRP transfers to and from accounts to exchanges. Whale Alert data disclosed that an anonymous wallet sent more than 205 million XRP to Ripple.

While 21 million XRP exchanged hands between Bittrex and Upbit, Binance and Huobi exchanged 71 million XRP between them. The anticipation of a move ahead could have triggered the same.

While most metrics gave bullish signals for XRP alongside its almost healthy price action, XRP’s Sharpe ratio saw a steep decline after reaching a 2-year ATH recently. A drop in Sharpe ratio indicated that XRP gave fewer profits against a risk-free asset.

However, when it comes to volatile assets like cryptocurrencies, looking at Sortino ratio provides a better picture. Notably, XRP’s Sortino ratio was much higher than some of the top alts like LTC and BNB as it noted 0.0861. A rational investor would prefer an investment with the higher Sortino ratio because it means that the investment is earning more return per unit of the bad risk that it takes on.

Thus, while XRP still showed resistance its traders could capitalize on the same, by trading once it breaks the crucial $1.3 level which wasn’t too far away at press time.

Related Topics:XRPXRP rally
Up Next

Cardano needs this to sustain its rally to $3 and beyond