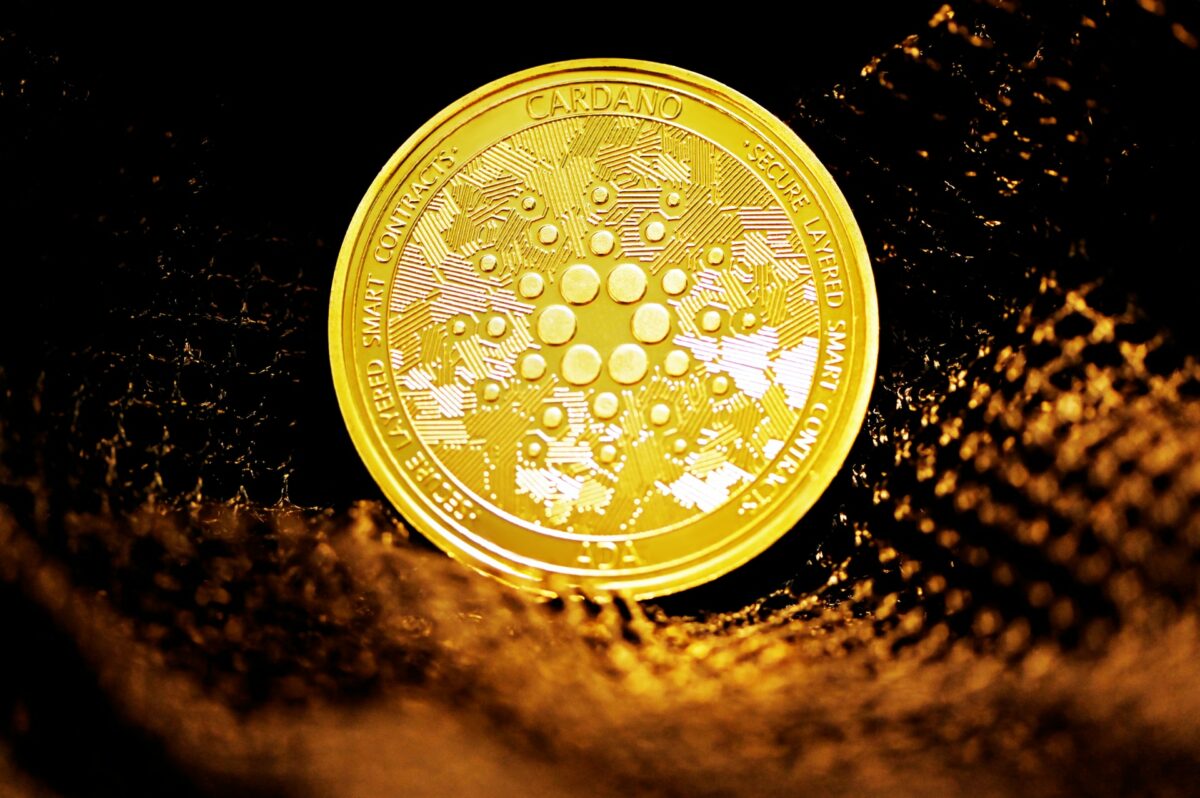 Bitcoin and Ethereum’s movement was not followed by all altcoins rising on their respective charts. ADA remained range-bound while some altcoins such as DOT presented mixed signals. On the contrary, ATOM reacted positively and was heading towards its immediate resistance level after gaining by 4.7%

The Awesome Oscillator exuded mixed signals as both green and red signal bars were visible over the last few trading sessions, negating any particular direction the altcoin had. The Bollinger Bands contracted, at press time, underlining the chances of further range-bound movement.

The Relative Strength Index dipped and closed in around the equilibrium zone.

DOT saw some consolidation, with its price ranging between $17.91 and $19.64. It had attempted to test its immediate price ceiling of $19.64 a couple of times over the last week, but sellers denied a breakout. As the technical indicators painted a bearish signal, with the Awesome Oscillator observing red bars and the MACD showing red histograms, the price could retrace and rest at $17.91.

The Relative Strength Index, however, was in a bullish zone as it was spotted near 60.

Priced at $13.20, the altcoin recorded gains of 3.9% over the last 24 hours. Its uptrend was validated by the dotted markers on the Parabolic SAR which lined up underneath the price candles. A further increase in price could push ATOM towards the $13.64 resistance.

However, in case the price moves below this level, the altcoin can find support at $12.67. Overall, ATOM flashed a positive trend as the Awesome Oscillator pictured the strengthening of green signal bars accompanied by a bullish crossover on the MACD.

Are Ethereum investors’ HODLing decisions bearing any fruit yet