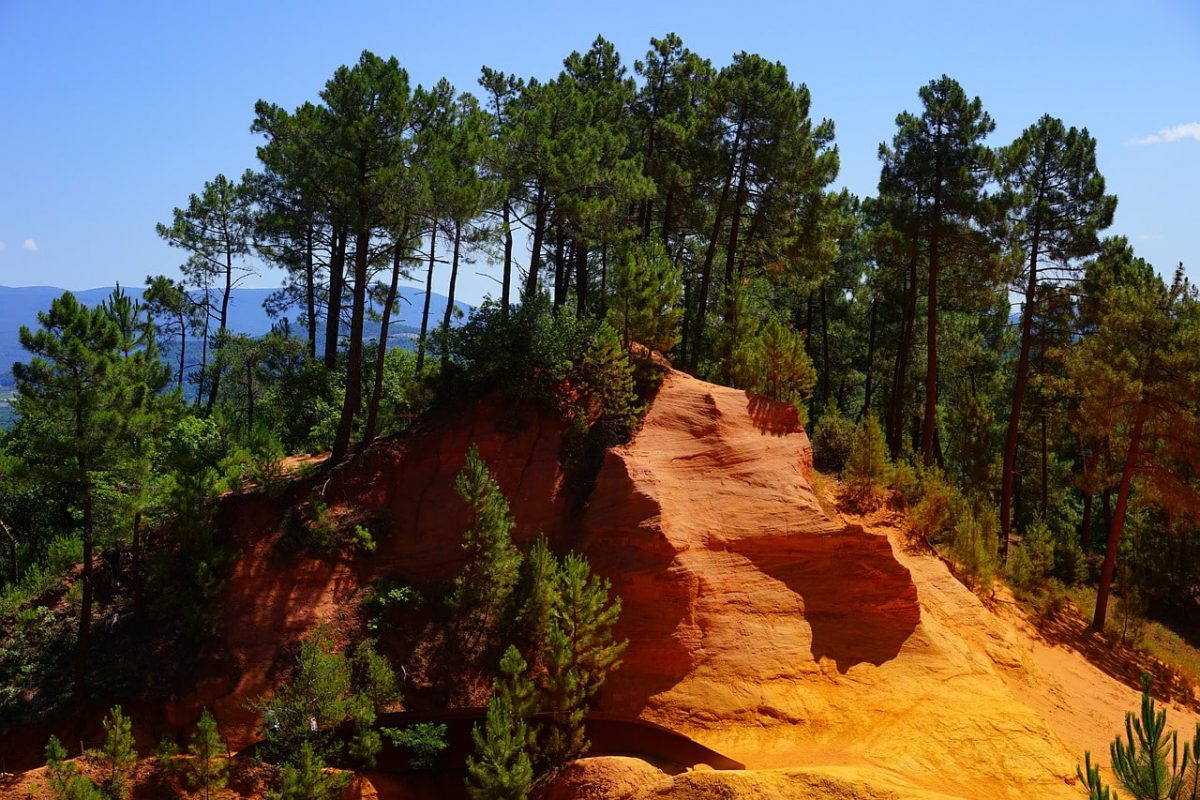 Cardano has been a slow mover on the charts in the past week as it bounced between the $1.21 and $1.18 levels. At the time of writing, bears managed to push the price beneath $1.18, and a session close beneath this support level could be a sign of further bearish pressure to come in the next 24 hours. 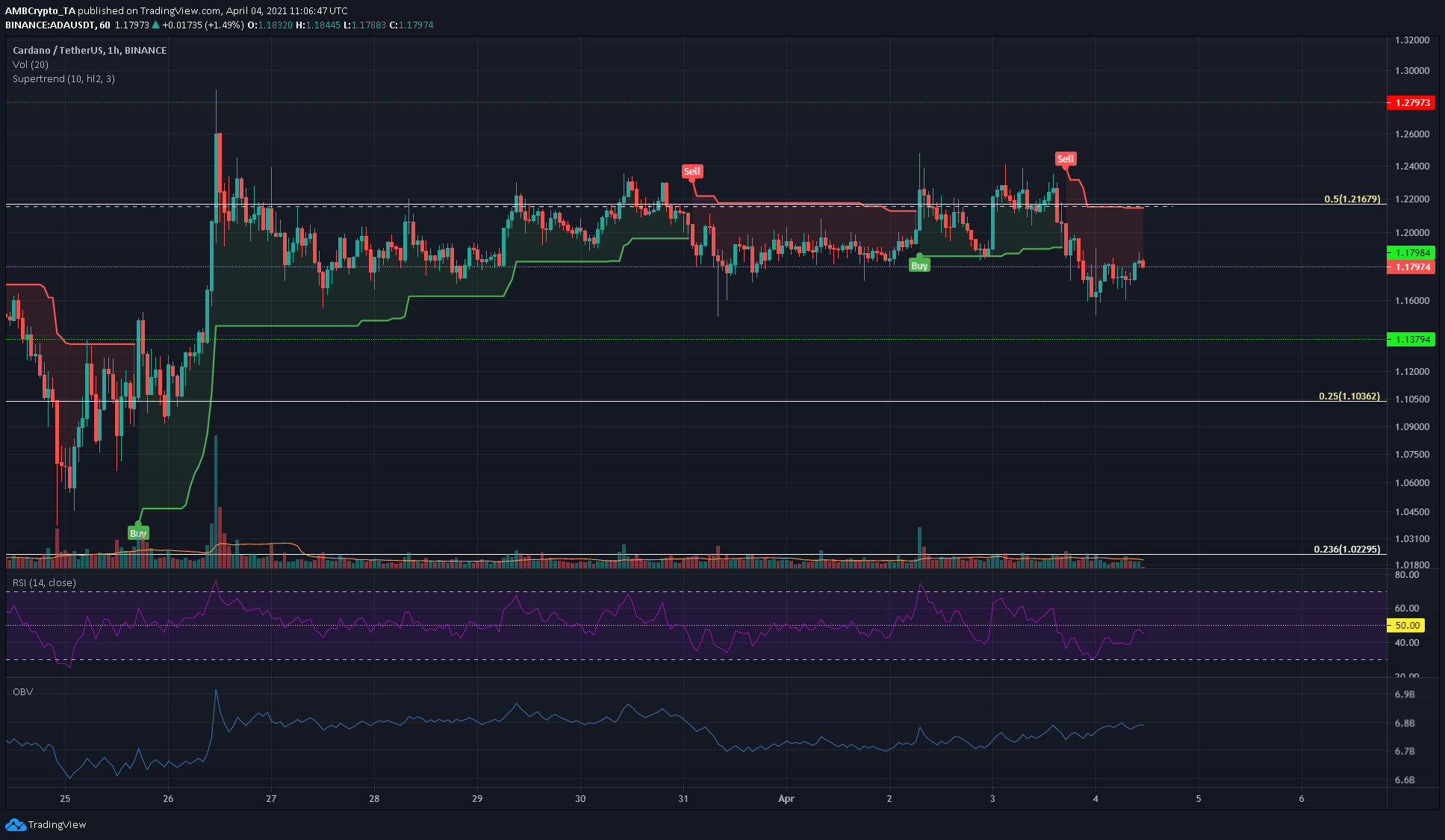 The range that ADA has established has its upper and lower boundaries at $1.47 and $1. The price has traded within this range since late February. Gann’s rule of eighths was used to find important levels of support and resistance within this range, with the 50% level at $1.21 being the most important range within the level.

In the short-term outlook, the price has found $1.21 an obstinate level of resistance in recent days. In the past week, the price has bounced between the $1.21 and $1.17 levels- with brief deviations on either side of these levels. However, the past 24 hours saw the price dip beneath $1.18, and momentum shifted briefly in favor of the bears.

This market is not one for taking short positions, and despite short-term bearish pressure, dips to $1.1 or $1.06 should be longed, rather than shorting at the $1.21 resistance.

The RSI dived beneath neutral 50 after the recent dip from $1.22 to $1.179. This dip occurred across the market, however, this push could see ADA move to $1.1, the next level of support on the charts.

The Supertrend indicator gave a sell signal, giving a stop-loss of $1.21, the 50% level in the range.

The OBV made higher lows even as the price made lower lows. This meant that, in recent days, buying volume has outweighed selling volume while the price struggled to break past $1.21. This makes a short-trade somewhat risky since the selling volume was not there.

Momentum was slightly in favor of the bulls, and ceding the $1.18 level to the bears will likely push ADA to $1.1 or even as low as $1.06. Based on the market conditions in the next two days, an opportunity to long ADA is likely to arrive, and its risk – reward will likely be better than a short trade taken near the $1.21 resistance.

How are DeFi tokens MKR, UNI impacting markets this week?