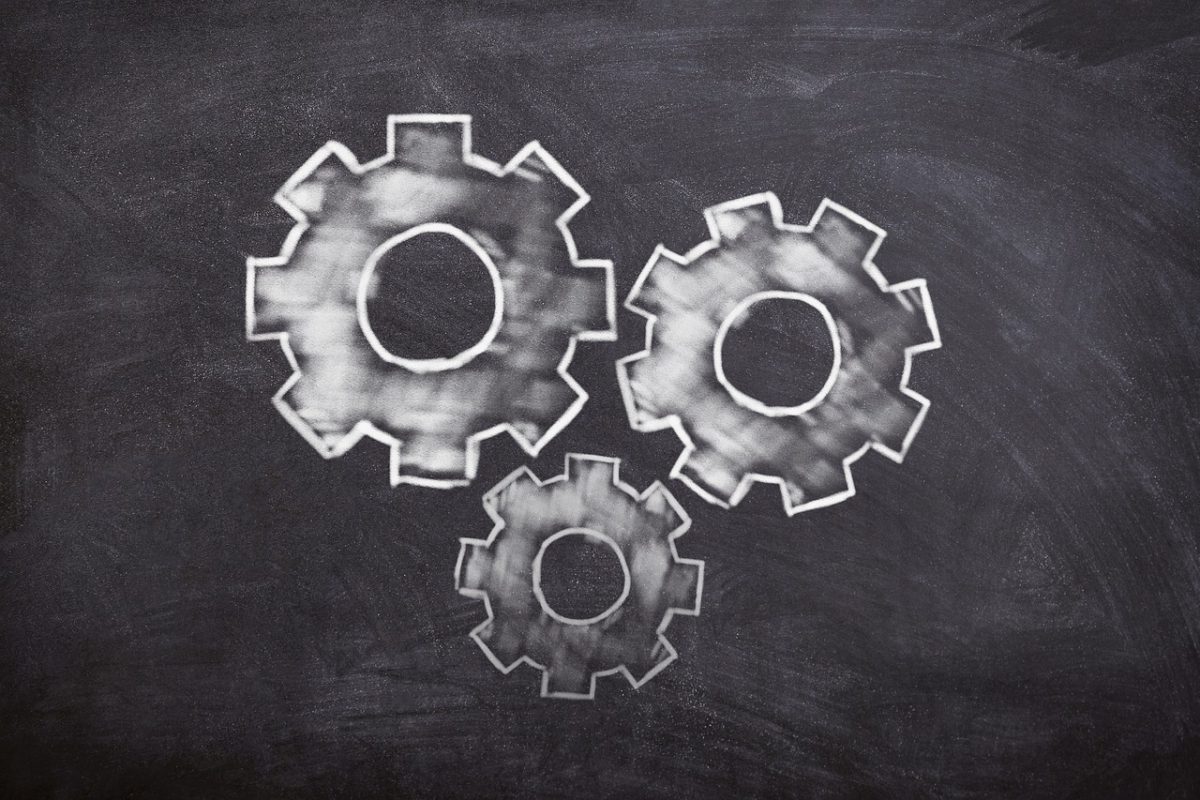 The Cardano market has seen drastic growth given its recent developments. As the project moves to become more decentralized, the cryptocurrency’s value in the market has noted a growth of 616% since the beginning of the year.

At the time of writing, Cardano was noting a market capitalization of $37.80 billion while being traded at $1.185.

The above chart of Cardano indicated that the digital asset has witnessed a strong rise in its value over the past couple of months. The market has not been as volatile compared to other altcoins, but it has resulted in the uptrend of the coin in mid-February.

Currently, the price has maintained itself right above the support at $1.128 and it may continue at this level.

The Bollinger Bands were highlighting the periods of high volatility which was last seen in February. However, ever since, the volatility has been reducing in the market and giving way to a healthier price level. The traders have held on to the high value of Cardano as the asset did not slip under the support visible at $0.8011.

Whereas, the relative strength index was noting that the asset has remained in the equilibrium zone. Wherein the buying and the selling pressures were evening each other out. This was also a result of low volatility in the market.

Meanwhile, the MACD indicator also noted that the bearishness has been maintained in the market given the previous price surge. However, this has not sparked a sell-off yet.

The current ADA market indicated that the coin has reached a high level in terms of price and was supported by the traders. There has not been much volatility impacting the coin and thus, it may continue to trade at the current level.