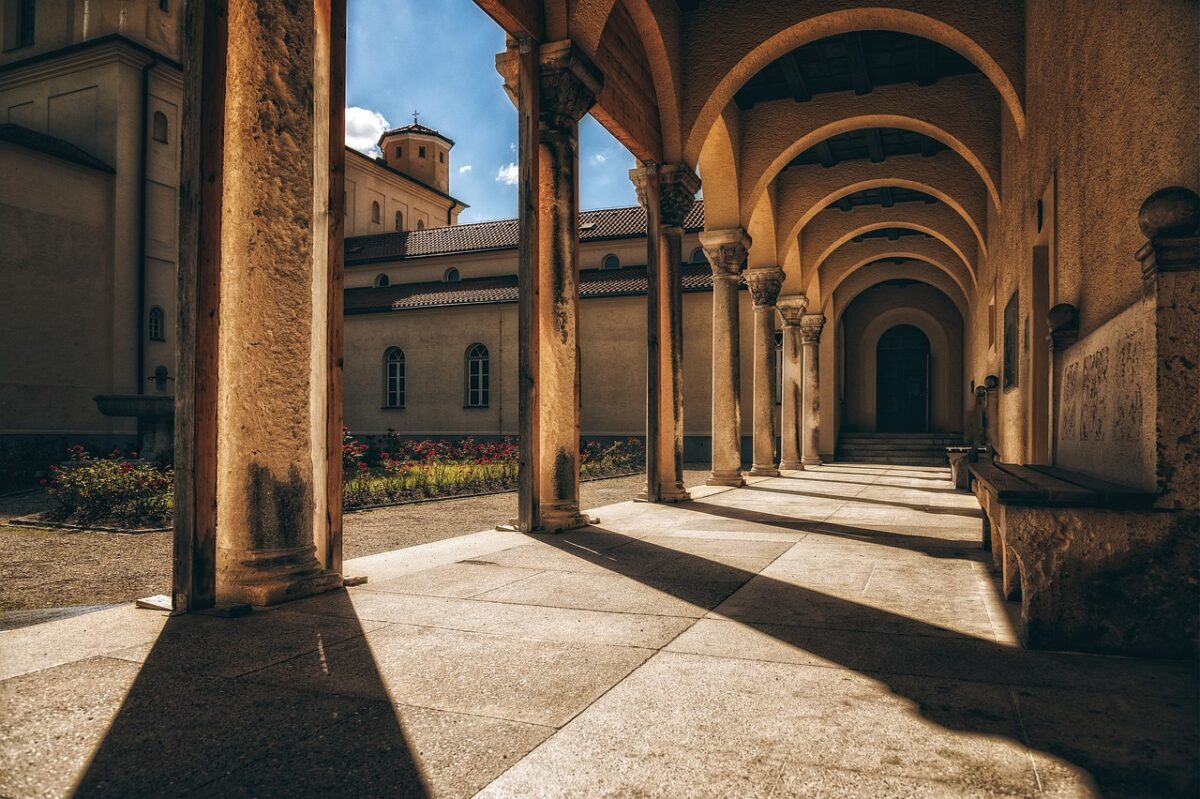 As the Bitcoin market recovered from the fall, Cardano also climbed higher on the price scale. However, the retracement noted by the ADA was not enough to ward off the bears from the market. There was still high bearishness in the market and it could lead ADA to another dump if the momentum doesn’t shift.

The surge helped ADA reach $1.62, but the following correction dropped it to $1.54. There were two possible ways out for ADA now – to crumble under the bearishness, or traders look at this as an entry point, and ADA pushes above the $1.56.

ADA could tumble to support at $1.49 any moment given the general bearishness in the market. However, efforts from the buyers could push it to the Point of Control marked at $1.56. Visible Range noted that PoC was where the traders were highly active in the current period. Since the price was close to this range, we may see traders pushing ADA to $1.56.

However, after hitting this level, ADA may have to hold on to this value as resistance remained close at $1.59. If buyers can swing the market, ADA may move upward and re-test resistance.

Interestingly, Stochastic RSI indicated that buyers were trying to push the price up. RSI that remained in the oversold zone was turning around and had moved above the signal line.

Nevertheless, the bullish scenario was difficult to play out as the momentum remained negative in the ADA market. After the surge and dump, Awesome Oscillator has dropped to the negative zone suggesting a period of consolidation.

The current ADA market was at an inflection point. Although the largely bearish crypto market was pushing the price lower, buyers were trying to make use of this dip. Given Cardano’s efforts towards developing the ADA ecosystem, traders may consider this as a low entry point and cause the price to swing higher. However, with resistance remaining close, the confidence of the market may be tested.